Five Things that Cause Cancer (and Why You Shouldn’t Care) 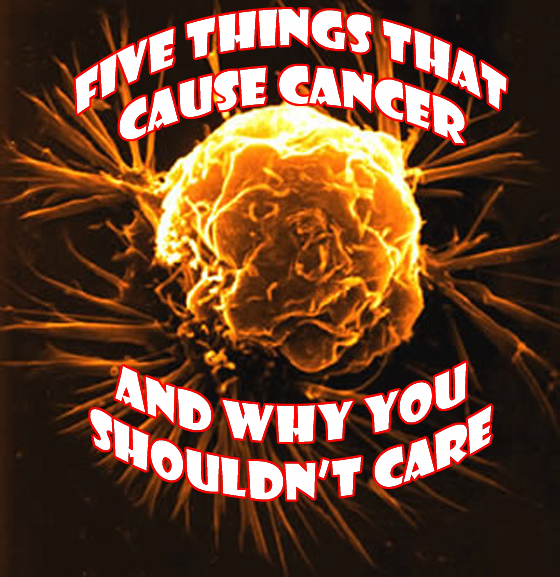 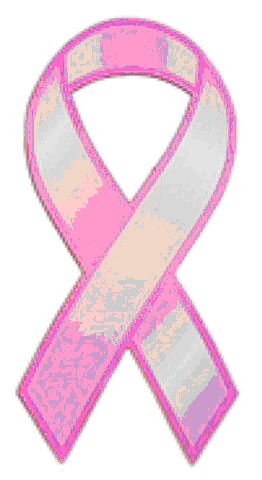 Therefore, I won’t feel bad about making light of cancer and things that cause it. Now then, let’s get on with it.

A wise philosopher, Englishman, and two year-old named Stewie Griffin once said, “They say starlight gives you cancer, but then again what doesn’t these days?” 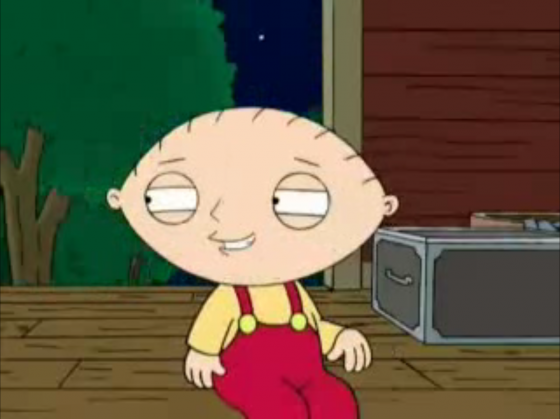 That’s the smile and hand-flip of a man who knows things.

Thinking back on that statement, it occurred to me that that’s pretty much universally true. The following is a surprising list of five household products containing carcinogens (as defined by wikipedia, any substance that is an agent directly involved in the exacerbation of cancer or in the increase of its propagation):

Johnson & Johnson’s Baby Shampoo has long been famous for its “No More Tears” slogan. It has become such a household name that you’d think they could put whatever the fuck they want to in there and no one would care. Well, if you thought that, you’d be wrong. It seems that one of their factories in China began using methylene chloride recently, which is a known carcinogen. 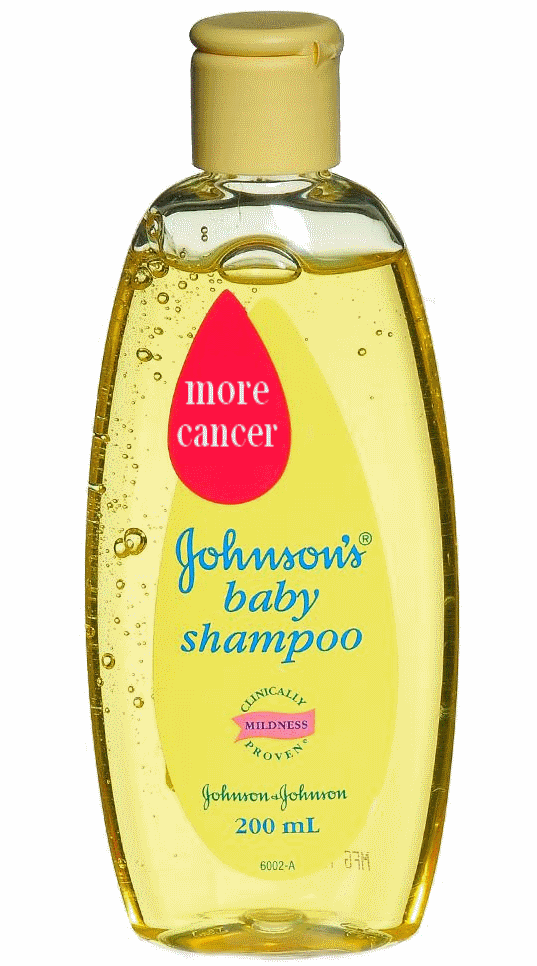 I’m being told by my legal advisor to tone it down on the libel and slander.

For whatever reason, someone decided to do a random drug test on their bottle of shampoo, and found an assortment of chemicals in addition to the methylene chloride, driving them to write an angry letter and get all litigious on Johnson & Johnson’s ass. The letter mentions the use of formaldehyde in the shampoo, which is where additional research clears up some questions. An ingredient that has always been present in Johnson’s Baby Shampoo, and in many other cosmetic products (including inoculations for said kids! Ed.) , is quaternium-15, a preservative which is also a formaldehyde releasing agent.

Ever had lice? If you did, there’s a good chance that your crabs got nuked by a medication called lindane, which has been the subject of controversy for decades. It is used to kill lice and scabies, which are various types of bugs that like to live in or on humans and piss them off. 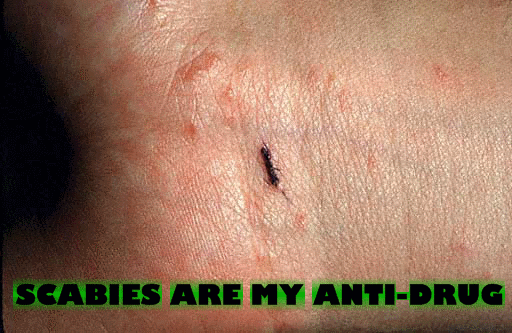 I think there should be anti-meth commercials reminding addicts about how meth feels like bugs are under your skin.

Lindane is also used as a preservative to the keep bugs out of wood during construction.

The problem is that while in the dosage it takes to clear your bill of health, there’s no real risk, however, there is definitive evidence that lindane can be a carcinogen as a result of prolonged exposure, which would happen in the case of, say, a construction worker. Fortunately for lindane manufacturers, it is and has been for the last 50 years an FDA approved substance, and is also the best thing to happen to personal hygiene if you read into the propaganda found here: http://www.lindane.com/.

On the other hand, we have nut jobs who claim the complete opposite: http://www.panna.org/lindane. Behold! The battle of the internet!

As a child of the 1990s, I pretty much always have the song “I wish I were an Oscar Meyer Wiener” stuck in my head. That doesn’t mean I ever ate them, but I still know the song. If you were one of the children that did eat Oscar Mayer instead of Hebrew National Hot Dogs: 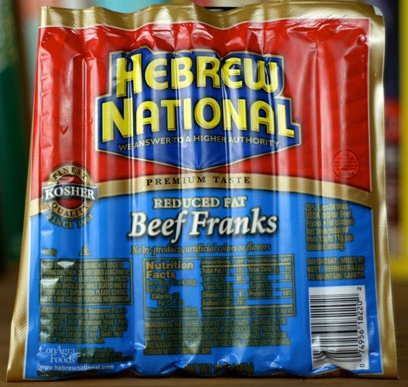 And by “We answer to a higher authority,” they mean that they’re gonna tell God if you don’t buy their product.

Then you got exposed to the fun unlisted chemicals that are either formed inherently in production or by the mixtures of preservatives and meats in the actual hot dog. The list of fun chemicals you can find in a hotdog include all-star toxin benzene, and lindane. Remember lindane? We just went over it. 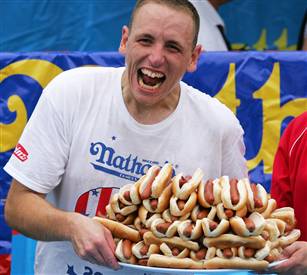 Unless you’re French, you’ve probably used deodorant before. And unless you live in a third world country, you’ve probably used aluminum before. This section is addressed to those of you that are neither poor, nor a francophone. Deodorants, and specifically antiperspirants, generally contain aluminum as one of their ingredients, which has been connected to both breast cancer and Alzheimer’s. 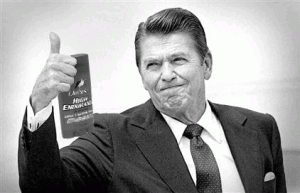 Reagan got Alzheimer’s because of how much he wanted to be like the man your man could smell like.

The reason the problem is intensified by antiperspirants is that antiperspirants stop you from perspiring by closing your pores. So now you have applied aluminum sauce to your skin while your pores are open, then the pores close and trap the toxins in your skin. Sounds like a winning combination to me.

You may once in your lifetime have held a nickel (Or have heard Nickelback, for that matter. Ed.). Maybe when you were a baby you swallowed a few. Seems harmless, right? Well, I’m here to tell you that that isn’t so if you do it right. 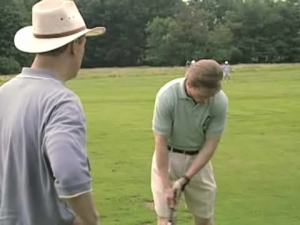 Lucky for the Upright Citizen’s Brigade – they used ass pennies instead of ass nickels.

As it turns out, nickel is highly toxic, and nickel sulfite is carcinogenic. So why jump through all these hoops and find what’s carcinogenic? To make a point. Basically what we have here is a global situation wherein so much is mass produced in factories and man-made that pretty much everything you can find is toxic or carcinogenic or not biodegradable or objectionable in some way. DDT and pesticides get used on plants, cows eat plants, we eat the cows. We, as humans, are at the top of a pyramid of contaminated things.

You’re going to die. If you avoid chemicals like lindane and benzene that appear in many products, something else will kill you. So enjoy your carcinogenic hot dogs while you’re still alive.