Sports > Football > Five Things to Do After the NFL Season

Five Things to Do After the NFL Season 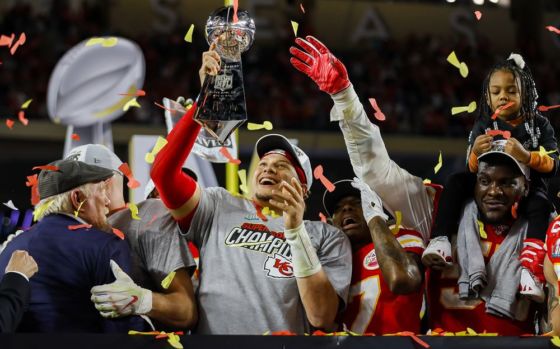 The Super Bowl is done, thus concluding another season of NFL Football. For the majority of fans, your season didn’t end in a triumphant celebration of confetti. What the hell can you do to combat the depression and lull in your life until the season starts up new again in September? We’ve got a few ideas. 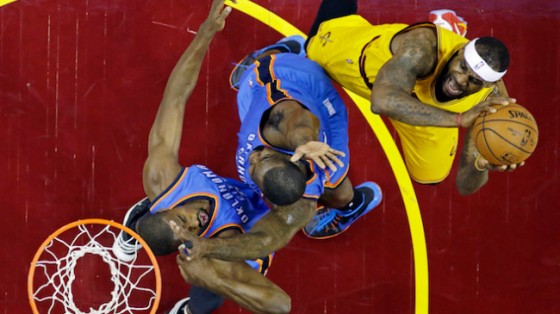 Sure, you could watch basketball. But really, how enjoyable is basketball? I like NCAA hoops just fine. The players seem to try harder (because they’re not making any money), the crowd is riled up and entertaining, the coaches appear to actually give a damn about what’s going on. When it comes to the NBA, I just can’t stand it.

I hate the diva-like attitudes of the players. I hate how all the coaches are spineless cowards that don’t even bother fighting back when their players cause a ruckus. I hate that David Stern tried to turn all the players into robots because a couple of bad apples ruined things for everyone else. I hate that trades are made not because a team wants to acquire a good player and make their team better right now, but because they want to dump salaries and expiring contracts to make room for the next hot free agent that inevitably won’t sign with them.

I just hate the whole culture of the league. So um, I won’t be watching any NBA while the NFL is away. What’s next?

4) Get Amped for Baseball 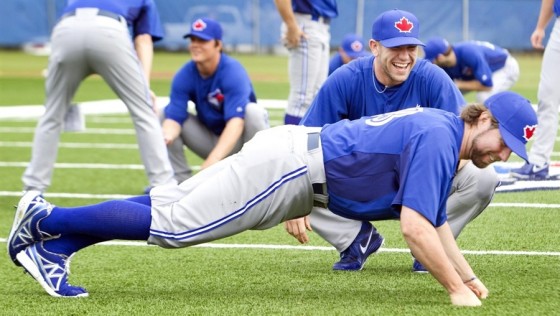 I love baseball. It’s my favorite sport ever. Unfortunately, that puts me in the minority of American sports fans. The majority of us love football. The bone-crunching hits, slick runs, and perfect passes make us act like kids. But baseball is special.

There’s nothing like going to the park and watching your favorite team play, but there’s a problem with this: there’s snow everywhere. As much as I love baseball, I don’t want to be thinking of home runs and diving catches when I’m dressing for armageddon to go to work in the morning. It’s just not going to happen…yet. It’s still a little early for baseball.

But that’s OK, our beloved steroid monsters will be back soon enough, and will have your attention for all of two weeks before ESPN starts caring way too much about the NFL Draft and shoving that down our throats. I’m sure we can think of some other things to do until then, right? 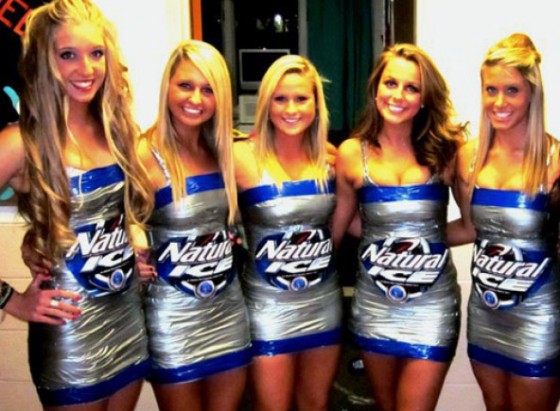 I’m normally a man who drinks good beer. Most of my beer tastes like air fresheners, bourbon-laced brownies, or spoiled fruit… but damn it, sometimes you need to fall back on your crutch. That’s where Natty Ice comes into play.

Natty Ice is easy-drinking piss water that gets you drunk in a hurry. Bored on a Friday night with nothing to do? Go to the liquor store, make a $12 investment in this fine beverage, get a couple of buddies to come over, and have a good time! Aside from alcohol poisoning, what’s the worst thing that can happen?

2) Get Your Ass in Shape 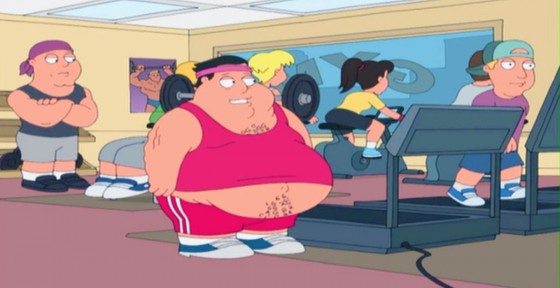 Bear with me here folks. During the weekend in the fall, you’d sit on the couch for something like 20 hours with your bag of chips and your case of beer. Maybe, you’d go to the bar and spend all day drinking and eating wings. Whatever you pleasure, it’s time to get your ass to the gym and lose all that poundage.

You don’t want to be walking around looking like a land monster when the summer comes along, do you? Hell no. You’ve gotta trim that waistline and look BUFF. Lord knows I need to.

Go running, lift weights, flip cars over…whatever you feel like you need to do to get into shape, you should do. I should probably take my own advice instead of going out binge drinking three nights a week. But that’s life.

1) Ignore the Fact It’s the Offseason 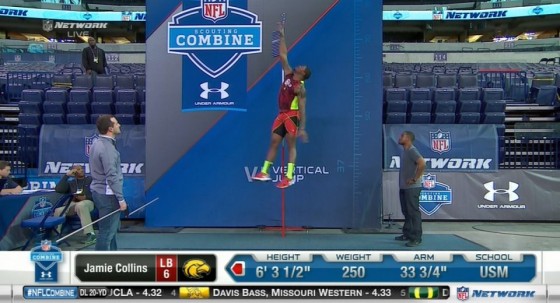 Why the hell not? ESPN provides wall-to-wall coverage of the league, even in the middle of May. You can watch the NFL Network every day. You can go to your favorite blogs and read mock drafts 11 months ahead of time. You can obsess over free agent signings and who the chic SuperBowl pick will be for 2020. You can donate money to your favorite player’s lawyer fund.

There’s no shortage of options… when they say the NFL is a year-around business, they aren’t bullshitting. The NFL is everywhere, even during the off-season. You will never escape it, so you might as well embrace your love for the league.

I’m probably going to do a little bit of everything on the list, but in the back of my mind, I’ll be waiting for training camps to open so I can get myself all hyped up for another season, just for the inevitable failure that comes in January.

If training camp and news of pitchers and catchers reporting doesn’t get you up… if you don’t like to get your drink or your lift on… if you aren’t into hoop… it doesn’t matter. You have options, and at the end of the day, you don’t have to give up football when the action leaves the field. There’s plenty to do.