Five Thoughts on the NHL’s CBA 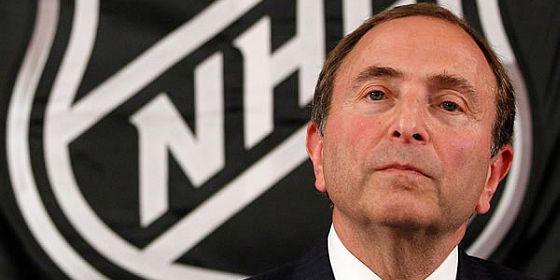 Hockey is back, with the NHL and NHLPA ending their nearly four-month lockout on Sunday morning by agreeing to a new collective bargaining agreement. While much of the damage from the lockout won’t be known until the season starts, there are a few things we can learn from looking at the new agreement. The new CBA will institute sweeping changes to the way the NHL operates, changing rules on player contracts, compensation and the draft, along with changing the player’s revenue share from 57% to 50%. We’ve spotlighted five observations after an initial review of the new CBA, and look at their effect on the NFL in the coming seasons.

For additional coverage of the NHL be sure to visit our friends over at Capitals Outsider.

It Creates No New Stability 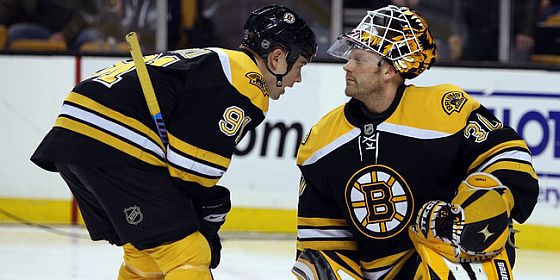 The NHL has gone through a lockout three times over the last 30 years since the 1992 player’s strike, in 1994, 2004 and 2012. The new CBA is for 10 years, but can be voided after eight, putting the NHL in line for another showdown in 2020. By not putting in more aggressive revenue sharing the NHL is in position to have the same problems they have now, with low revenue teams losing money even when paying the salary cap floor.

A rebounding economy should lead to rapid increases in league revenues, with the cap and floor nearly doubling by the end of the eight year window. As long as the income disparity between high and low revenue teams are as extreme as they are now there will be pressure for another major lockout. 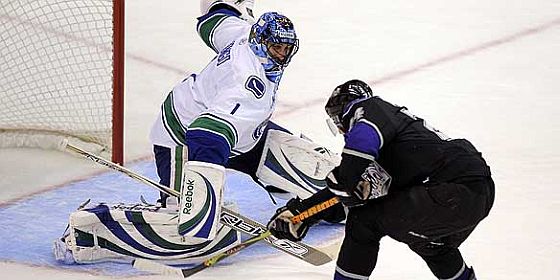 Over the last decade some NHL teams have taken advantage of CBA rules to back load long-term deals in order to stay under the cap. This led to contracts like Roberto Luongo’s 12 year deal, which only paid him $1M over the last two seasons. The NHL protected its owners against themselves here, limiting contracts to seven years for free agents and eight years for resigned players.

The other rule put in place limits the variance on salaries to 35% per year, and 50% over the course of a contract. This will likely lead to some problems with contracts for young players, as teams will have less incentive to lock them up early.

The Players Get a Real Pension 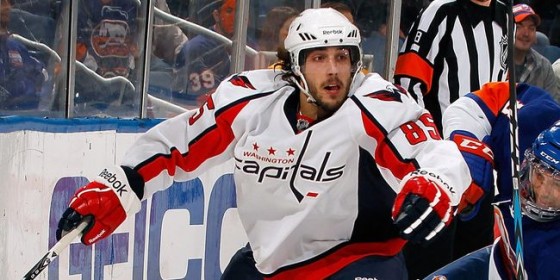 The big win for the players in the negotiation was the conversion of their benefits to a defined benefit plan. The simple version of this is that guys making the league minimum over a short career (the majority of the league) will benefit long-term, while players will also be allowed to put money in to their own pensions.

This will hopefully avoid the ugly situation that players from before 1992 are in, where the pension is significantly below the cost of living. As the NHL (and other leagues) are taking more notice of the long-term ramifications of head and body injuries, putting a better pension in place was a major development. 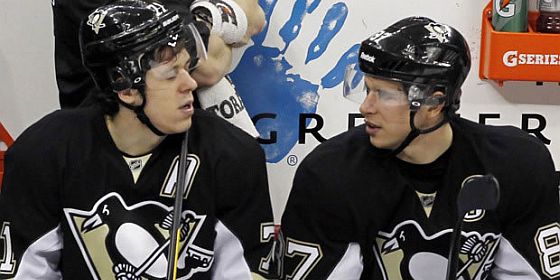 The last CBA specifically addressed the Turin games, but this version complete ignores the upcoming Sochi Olympics. While everyone expects this to be settled before the 2014 games, it will become a major issue if the NHLPA and NHL can’t come to an agreement.

With the games in Russia a number of players, including stars like Alex Ovechkin and Evgeni Malkin, have made it clear that they intend to play in front of the home fans. The relationship between the players and ownership is already strained, and the NHL can’t afford another public battle next year. 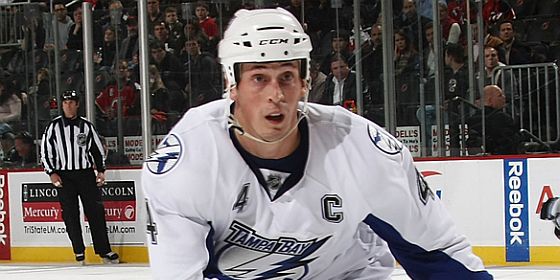 As part of their agreement on a new cap teams were given two buyouts, to be used before the 2013 season, to get their financial house in order. The buyouts will not count against the cap, and will put a number of highly paid former stars on the market in the coming year. Players like the aforementioned Luongo, Scott Gomez, Wade Redden and Rick DiPietro could see their contracts bought out as teams try to get under the cap. Even Vincent LeCavalier, the popular Tampa Bay captain, could find himself paid off this season.

This could lead to absolute free agency chaos, as the market becomes flooded with contributing players who won’t be in need of a major payday. Expect at least a few teams to sign these players to minimum deals to make a run at the cup. This will wind up as a case of the rich getting richer, as good teams will have an advantage when it comes to signing these players.