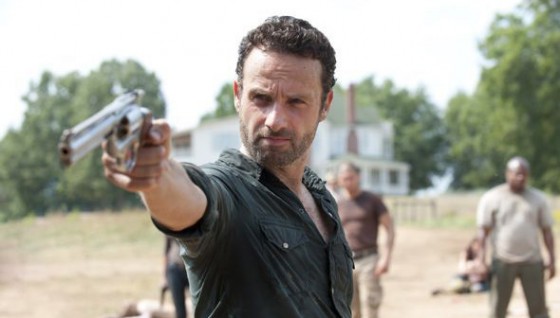 Let me preface this rant by acknowledging I’m a huge fan of The Walking Dead on AMC. When the second half of season 2 begins this Sunday night at 9pm, I will be sitting in front of my television eagerly awaiting zombie brains to be spilled. That said, I’m a little concerned about the direction the show is heading.

And no, I’ve never read the comic books, so don’t yell at me for being an impatient whiner. TV ain’t the comics, folks. Unfolding a story arc that stretches over seven or eight issues is fine in print, but it doesn’t effectively translate to the small screen. Bottom line: I want this series to be great, not good. Here are five ways the creators can improve The Walking Dead.

You'd think a show set in a world beset by a zombie apocalypse would be chock-full of, ya know, the undead. But for most of the first half of season 2, they've been kinda scarce, save for a few sequences. Don't get me wrong, the "walkers" are scary and badass when they do appear, but after seven episodes of watching Rick and his merry band of survivors play house on Hershel's farm, I'm hungry for a heavy dose of carnage. Hopefully the massacre that concluded the winter finale is a harbinger of things to come. 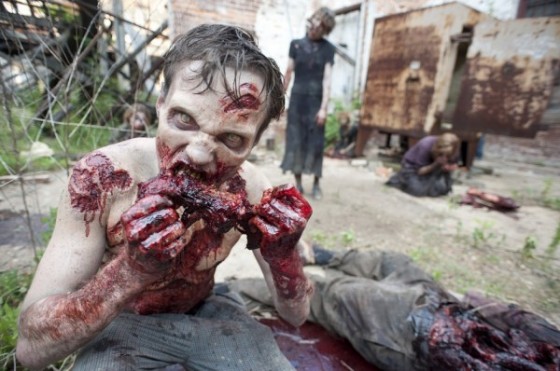 4. Lay off the relationship crap

Hey, I get it. With imminent death lurking around every corner, people want to get their freak on whenever they can. If I was Glenn, I'd totally be trying to bang Maggie. If I was Shane, I'd definitely miss getting regular trim from Lori. But enough is enough. A little lovin' goes a long way. Leave the relationship garbage for hackneyed network sitcoms. This should be an action-driven series, not a melodramatic soap opera. Methinks more zombies will help solve this problem. 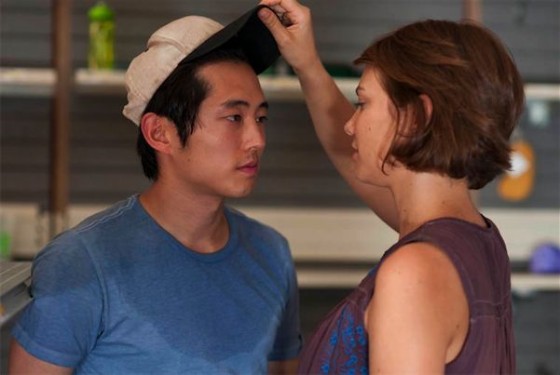 I'm certain I'm not alone in thinking Daryl is easily the most compelling character of the bunch. Of course Norman Reedus deserves much of the credit, considering Daryl isn't even in the comic book. His personal struggle between light and dark serves as a perfect metaphor for the larger moral conundrum enveloping the post-apocalyptic society. Is it possible to be a "good" person in a lawless land? If Rick is the superego and Shane the id, then Daryl represents the ego. 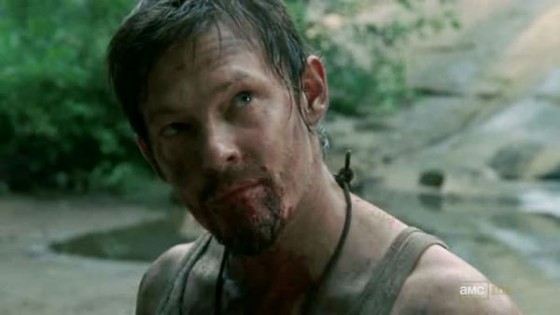 Sorry, but Sophia doesn't count as a major character. It was fairly obvious she was dead meat (literally) even if you didn't see her ultimate demise coming. The best candidates to get whacked are Shane, Andrea and Dale, although losing Rick wouldn't hurt, unless he undergoes a personality makeover. Shane is a king-sized dick and clearly teetering on the precipice of sanity. Seeing him chewed to pieces (like poor Otis) would be satisfying, but I would miss his asshole antics. 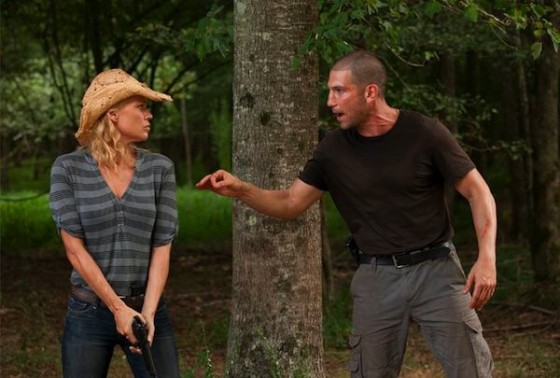 GET OFF THE FARM, PLEASE. It seems like this will happen sooner than later and it better, because the Hershel storyline has run its course. I dig Scott Wilson as an actor and his performance as Hershel is commendable. However, peeling carrots, fetching water from the well and bitching about guns makes for boring television. Now that the barn has been "cleaned out," it's time to move on to another location, preferably one with lots and lots of flesh-eaters. 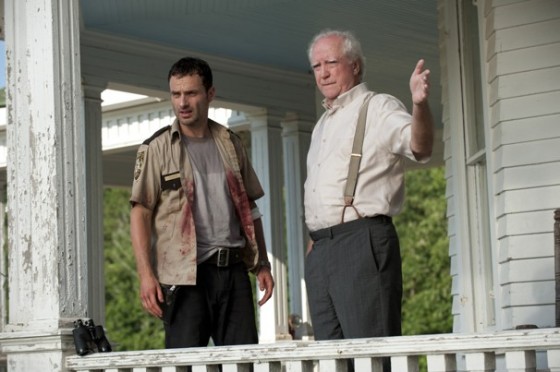