The NFL season is nearly over with just a few more Playoff games to play before the Super Bowl. One of the most amazing comebacks in recent playoff history occurred in 2015 when the Seattle Seahawks shocked the Packers with an overtime victory. One of the big stories following the game was the idiots fans who left the game early, and then were locked out for the most epic comeback they’ll ever witness live. Those fans are terrible, and deserved their fate. They cleared deserve a place of honor on this list of the five worst types of NFL fans. 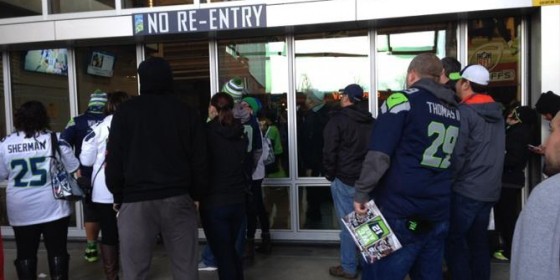 You can’t have two favorite teams, period. I don’t want to hear some dragged out story about why you like the Saints and the Patriots, or some other random combination of teams. You pick a single team and they are your team. You don’t get the convenience of switching back and forth depending on what team is performing better. This person always has to say “and if they ever play, I don’t know what to do”…give me a break buddy, pick a team. 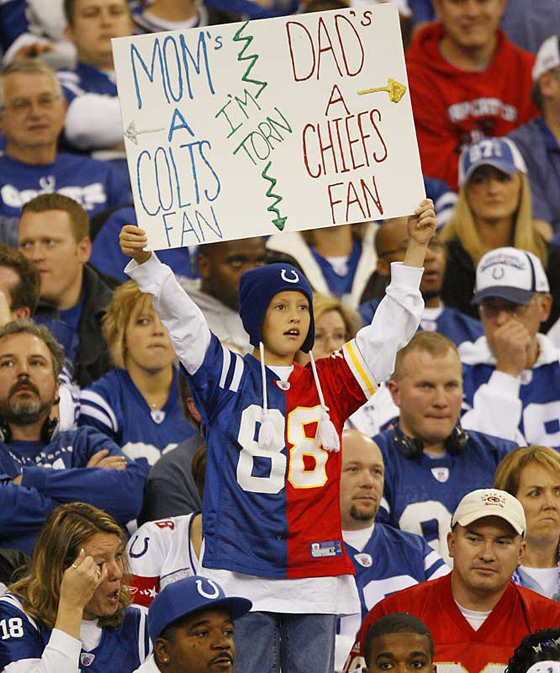 This is the guy who selected Johnny Manziel in the third round of your fantasy draft this year. He has no comprehension of what team each player is on, and yet still tries to interject himself into arguments about the NFL. “What do you mean the Giants won’t be good this year? They still have Manning and Beckham, no?”…Shut up. 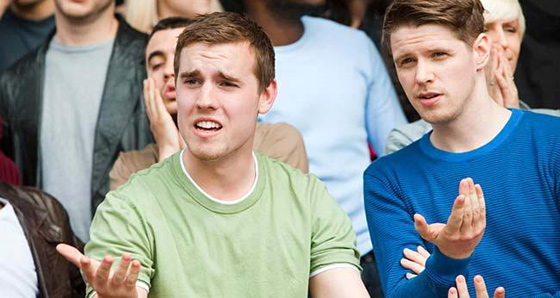 Unless you live in Texas or your family lived in Texas at some point, thus making your Dad a Cowboys fan, you shouldn’t be rooting for them. Don’t come at me with the “America’s Team” excuse, you obviously just remember Dallas being really good when you were wrong and decided to become a front runner. I bet you are a Lakers or Bulls fan too. 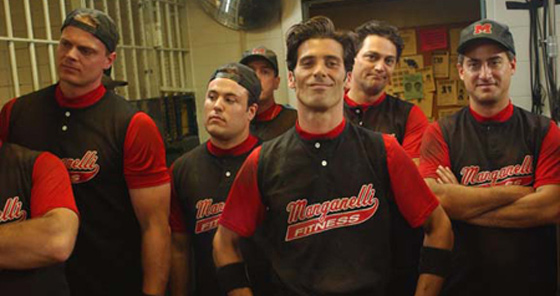 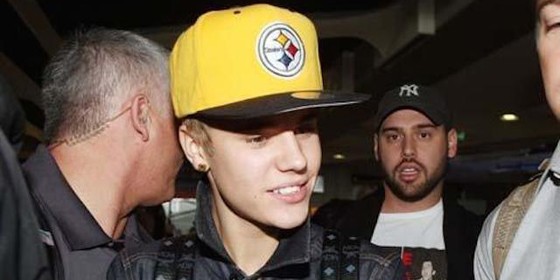 A close cousin of “uninformed guy”…who acts like he is a big fan of the NFL but all of a sudden when you are sitting around watching playoff games he is on the computer, Facebook chatting his girlfriend about movies, or upstairs in the kitchen watching TBS. 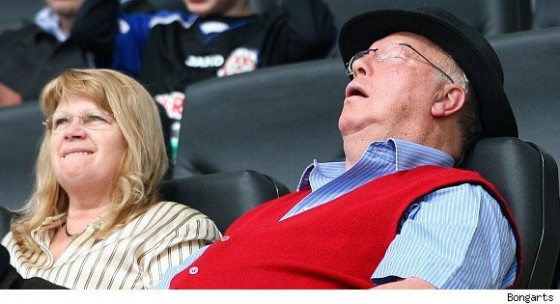