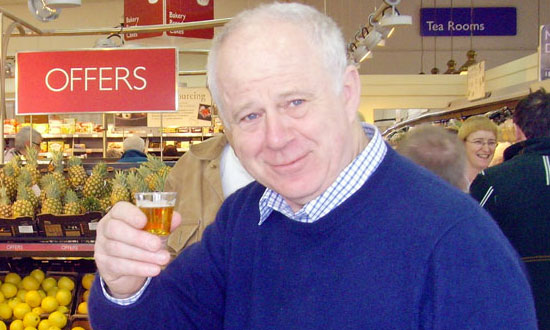 This is Matthew Fort. Fort is a usually respected Food Editor for the Guardian Newspaper and website in Britain. Fort is also on Twitter. Since no one ever talks about how people ended wars on Twitter, the following mistyping is an incredible embarrassment to Fort and hilarity to the rest of us. After all, Twitter is only ever quoted to make fun of someone.

Of course, some faux pas are a lot funnier and more repeatable than others. Now, apparently, the actual section will be called ‘Cook,’ and it was an auto correct mistake (but what fun is that honestly.) You could probably get away with titling a section ‘Cock.’ You just have to find the right potential mascot. For instance, Foghorn Leghorn would be perfectly acceptable for something titled ‘Cock.’ 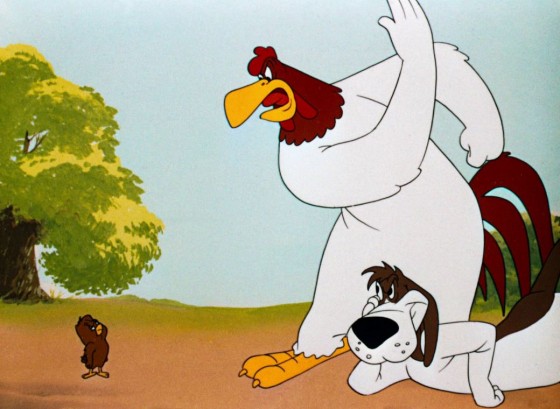 It’s not like you would have to go with a Hansel and Gretel Witches House made entirely of stacked pink phallic shingles. 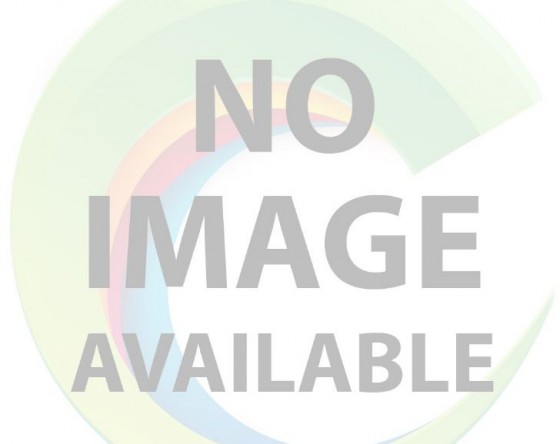 You would just have to use your imagination on that one. At any rate, hopefully Mr. Fort has learned his lesson. We understand that if there is another Twitter error, he would actually have to eat the Hansel and Gretel House described. Unless he is into that, in that case, Mr. Fort probably can’t wait!