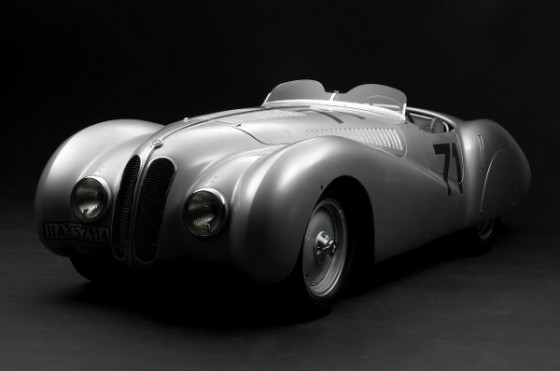 Do you have a boatload of money? Do you want to own a legendary vehicle? A vehicle whose styling was so far ahead of it’s time that a modern day 8 year old stopped in his tracks and said, “WOW!” when he first saw a picture of it? 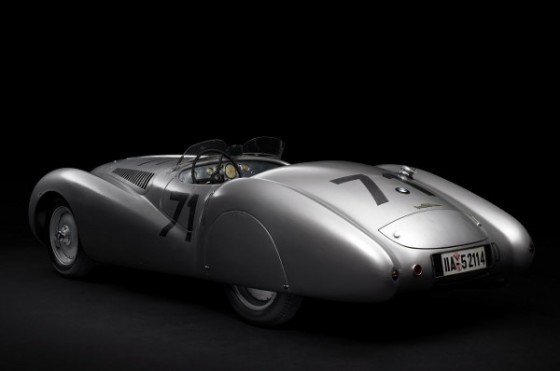 This, good sir, is the car for you.  It has everything, except anti-lock brakes, a radio, airbags, seat belts, or crumple zones.  But honestly, who cares what it lacks. This is a Hornus Wagner of classic cars, a 1937 BMW 328 Mille Miglia “Bugelfalte.” This is the model that was twice run at the highly exclusive Mille Miglia race, in 1937 and 1940. The car design was the inspiration for BMW’s entire 3 series of cars, stretching all the way to today. Read the amazing vehicle history over at the site of the company that has the honor of auctioning off this legendary car, RM Auctions. 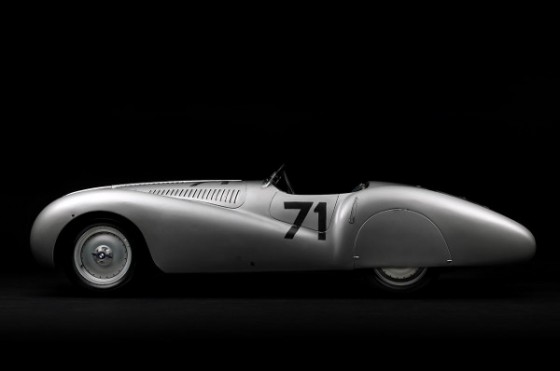 It was almost as if BMW knew what they had on their hands. In a near four year production run they made only 465 of these beauties. As a result we are assured to see this car sell for well over $5 Million. If you have the money to purchase this, and choose to do so, we have one very small request, may we have a ride?