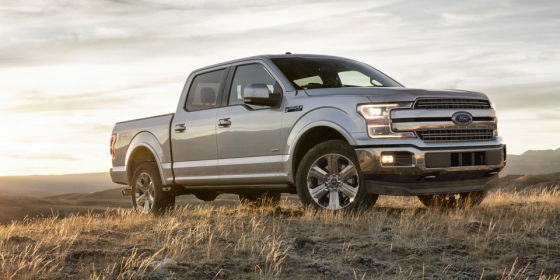 Setting the stage to continue its truck dominance as well as bringing back an iconic nameplate, Ford made three big announcements at the 2017 North American International Auto Show which are sure to make their fans really, really happy. 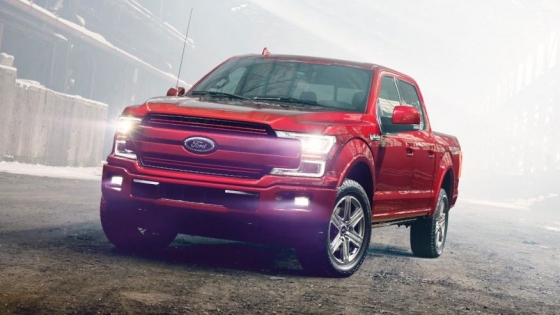 With seven new grille options, six wheel options and a slew of new technology, the 2018 Ford F-150 gets even better.

Kicking off the announcements was the roll out of a new 2018 Ford F-150 the day before the conference opened. This new truck has styling like the new Super Duty along with a host of technical improvements. However, the big news has to be the new powertrain options.

Coming next year, a new 3.0L diesel engine option will be offered and it should offer best in class HP and lb-ft of torque plus fuel economy besting the Ram’s EcoDiesel. As the only small diesel in the market, the 3.0L turbo-charged Ram EcoDiesel returns 29 MPG highway in their top fuel economy package with 240 HP and 420 lb-ft of torque.

Ford’s “baby Power Stroke” engine will be a variant of the Lion engine Ford builds for Land Rover in Jaguar. It will be built in England.

Also making news is a hybrid powertrain coming in an F-150. It is part of Ford’s strategy to bring 13 electrified vehicles to the market and is expected out in 2020. No specifics yet on the powertrain beyond estimates it will return fuel economy equal to or better than the diesel and will be a mobile workstation providing power in the bed. 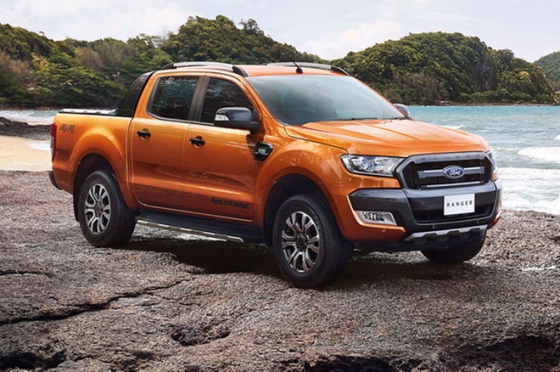 While details on the new Ford Ranger are sketchy, Ford did say it will look a lot like this Global Ford Ranger.

On the first day of the show, Ford dropped two big bombs with the announcement that the Ford Ranger and Ford Bronco are both making their returns. For Ford fans, the Ranger’s return has to be met with some relief since they have been clamoring for it ever since Ford pulled the plug in 2011.

At the time, Ford said they didn’t see a market for the small truck since you could purchase a full-size F-150 for around the same price with similar fuel economy numbers. However, the explosion of sales in the mid-size market has forced Ford to reconsider its truck lineup.

It will be built at the Michigan Assembly plant after small car production ends. 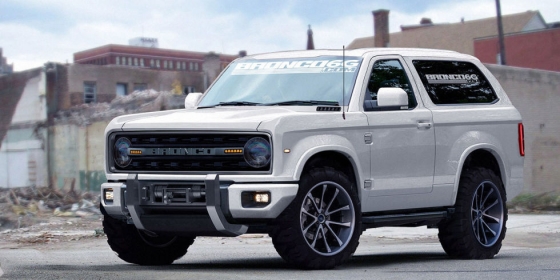 This rendering from a popular Ford Bronco forum is likely the closest thing we have to visualizing what the new Ford Bronco will look like.

Arguably the most exciting news for fans is the return of the Ford Bronco. The iconic SUV will make its debut as a 2020 model and will be quite a bit different than the unibody SUVs on the market today.

“This is a no-compromise, mid-size, 4-by-4 utility for the thrill-seekers who want freedom and off-road functionality with the space and versatility of an SUV,” said Joe Hinrichs president of Ford’s Americas division. “The Bronco is capable of conquering everything from your daily commute to gravel roads and boulders.”