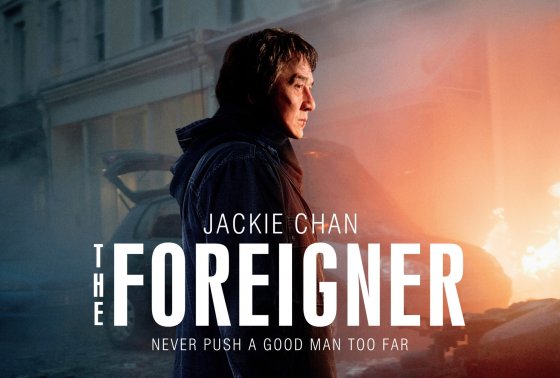 Don’t go into The Foreigner expecting a high-flying, ass-kicking martial arts-fest. It’s as much of an action movie as 1992’s Patriot Games, another political thriller surrounding the violence between Northern Ireland and the United Kingdom. Granted, between 1992 and 2017, strides have been made to repair this relationship, but the film takes the opportunity to exploit this fragile situation and examine the horrors of nationalism taken to extremes. 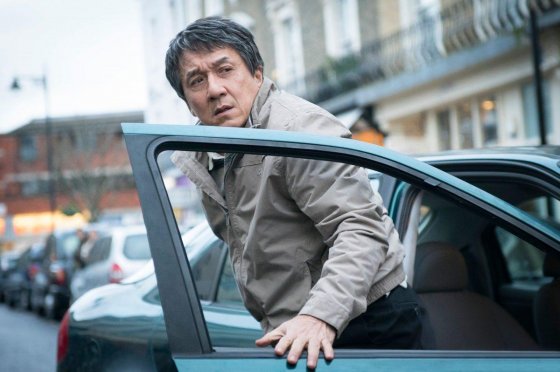 Well, isn’t Jackie Chan’s name on the poster? you might be asking. Yes, but if you’re expecting to see the 63-year-old Chan doing exhilaratingly-choreographed fights and executing the One Big Stunt for which his films are known, one word of advice: don’t. What you will see is Chan in one of the best roles of his career, enhanced by old age makeup and directed to dramatic perfection by Martin Campbell. 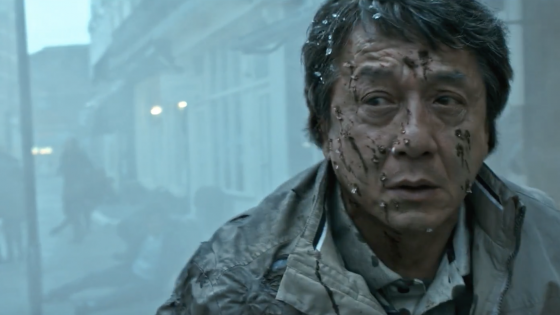 There’s not a lick of the happy-go-lucky guy we’re used to seeing. Chan’s character, Quan Ngoc Minh has lived a life ravaged by loss, and his teenage daughter Fan (Katie Leung) – the only surviving member of his family – dies in an IRA (Irish Republican Army) bombing before the film’s opening title is shown. Well, not exactly the IRA – it’s a rogue faction of upstarts calling themselves “The Authentic IRA,” intent on reigniting Northern Ireland’s war for independence and unification with the rest of Ireland. 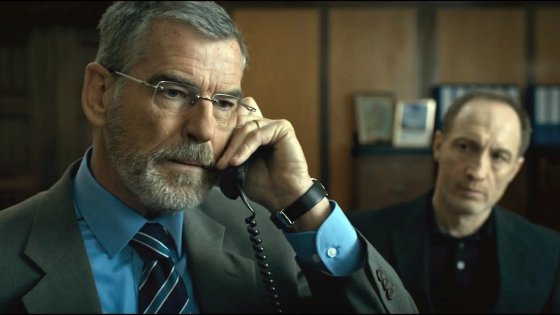 In steps former IRA member Liam Hennessy (Pierce Brosnan), now working for the British government and outraged at this senseless act. The bomb which kills Quan’s daughter and other innocents isn’t detonated at a high-value target; it explodes in front of a shop in Knightsbridge, where Fan goes to buy a dress for a school dance. There’s not much in the way of grieving for those killed; it goes straight to Liam trying to handle it through his old IRA contacts, all of whom deny any involvement, claiming their ordnance stocks are all present and accounted for. 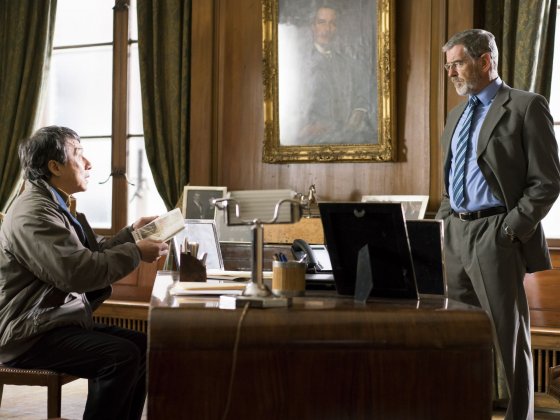 This standoffishness trickles down to Quan, who ventures to the police to get the names of the people responsible. Not locations, not nationalities – just names. When the police can’t help him, he turns to Liam who dismisses him politely and empathetically, claiming he will handle it. Dissatisfied, Quan embarks on a search-and-destroy mission, the likes of which come as a surprise when considering his lowly demeanor. 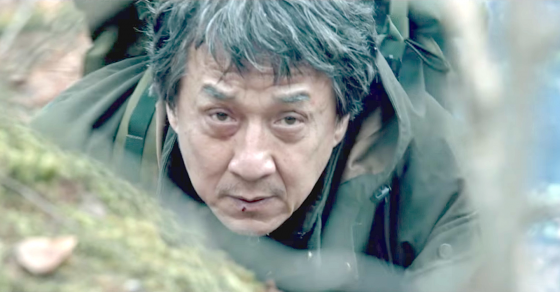 It’s a theme carried through the whole movie: the danger lying in plain sight. Just as the police and Liam are clueless about Quan, Liam has no idea about the dissention fomenting throughout the IRA ranks, much less how much of a manipulative threat his wife Mary (Orla Brady) poses. So, too, do the terrorists move about London society with impunity, passersby and others not knowing the danger the person next to them presents. 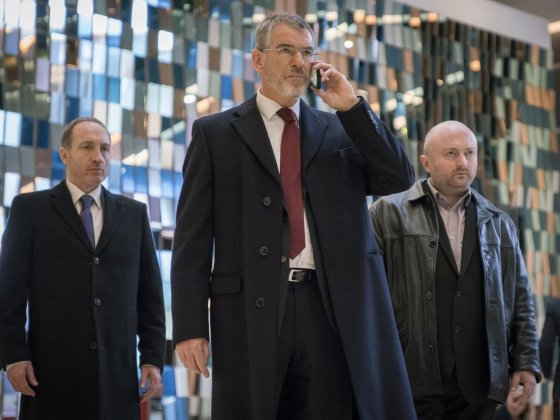 So how do the two storylines – Quan’s revenge mission and Liam’s internal problems – mesh? A little oddly, truth be told. The political and interpersonal machinations Liam’s trying to put into place (and the designs others have for him, conversely) fly around unchecked, requiring your utmost attention. Seriously, miss one thing, and you’ll get lost. By contrast, Quan’s story is as straightforward as it can be, as he becomes the antagonist trying to jar Liam and the police out of insouciance; you’ll come to appreciate Quan’s appearances, which usually mean the movie’s going to allow you to breathe. 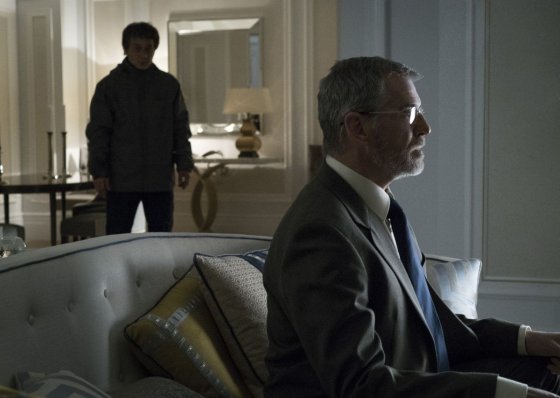 We spend most of our time watching Liam duck and dodge his political and IRA rivals, which Brosnan plays like one of those Water Snake Wigglies (special thanks to Justin Amrhein and Elmer Bigley for helping me remember!). He spends his time wriggling out of whatever tight spot he’s in only to be met by another. Watching Brosnan trying to work his way out of everything piling up on him is where the film’s unintentional humor lies. Every time Liam gets a phone call telling him of some untoward occurrence, or someone’s putting the squeeze on him, he hangs up the phone and utters exasperated bon mots like “For fuck’s sake!” After the second time, his little outbursts start to get funny. 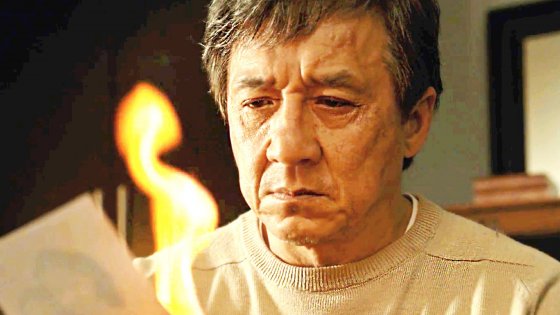 But these few moments are the only respite you’ll have from this film’s onslaught of bleakness and despair. A film about terrorism and the government response – complete with using the tragedy for political maneuvering and gain – isn’t something that’s going to be lighthearted. Jackie Chan wears the weight of this and his character’s experiences with a sad, yet purposeful manner, taking to his task like it’s just a job needing to be done. In all of Chan’s years onscreen, he hasn’t created or embodied a character quite like Quan, and Chan gives it his dramatic best, resulting in one of his most surprising performances.

Jackie Chan gives THE FOREIGNER his dramatic best, resulting in one of his most surprising performances.