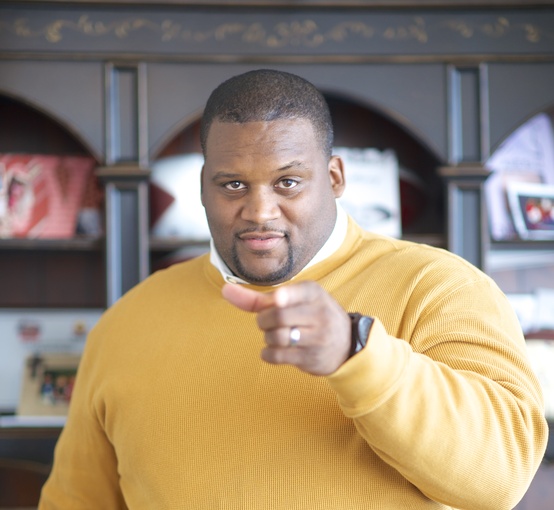 Thanks to our friends over at The Hall of Very Good, we’ve seen the best thing on the internet this week. Anthony Adams, who spent nine average seasons in the NFL with the 49er’s and Bears, has gone from copying memes to creating them. He was best known before now for his “Things NFL Players Say” video recorded last summer, but now he has created his own, soon to be viral, trend.

Seeing the opportunity in Sammy Sosa’s ridiculous Pinterest page, Adams decided to create one of his own. Well, create is a bit strong, as Adams opted to copy Sosa’s page picture for picture, yellow sweater and all. 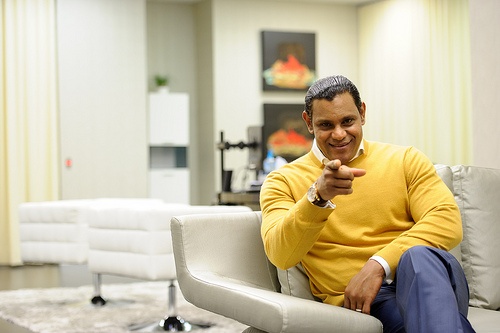 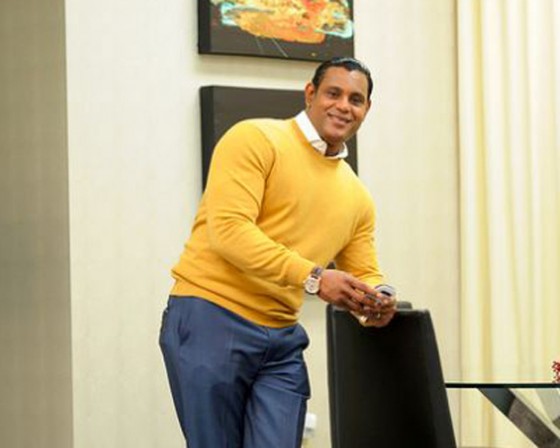 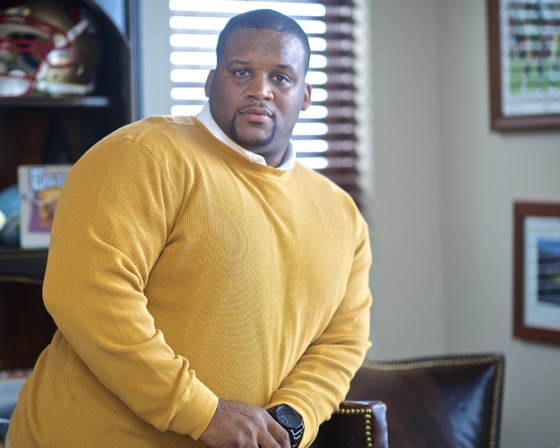 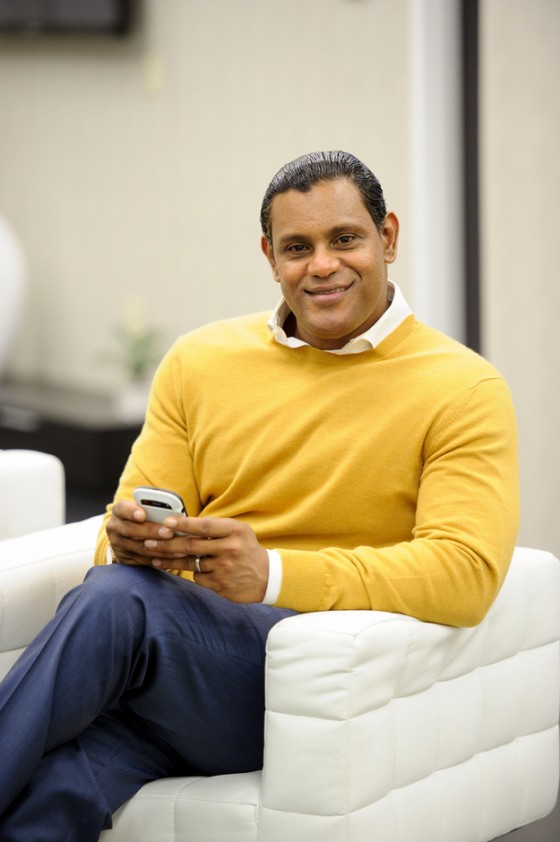 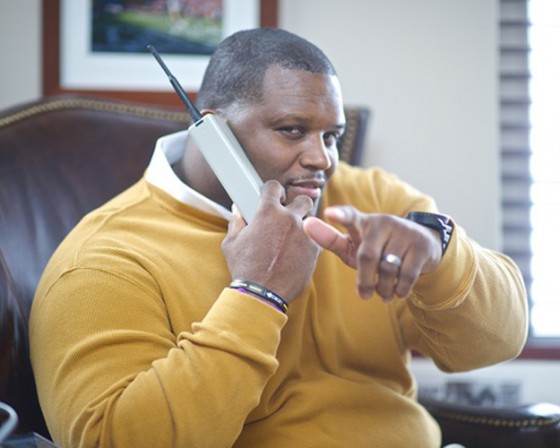 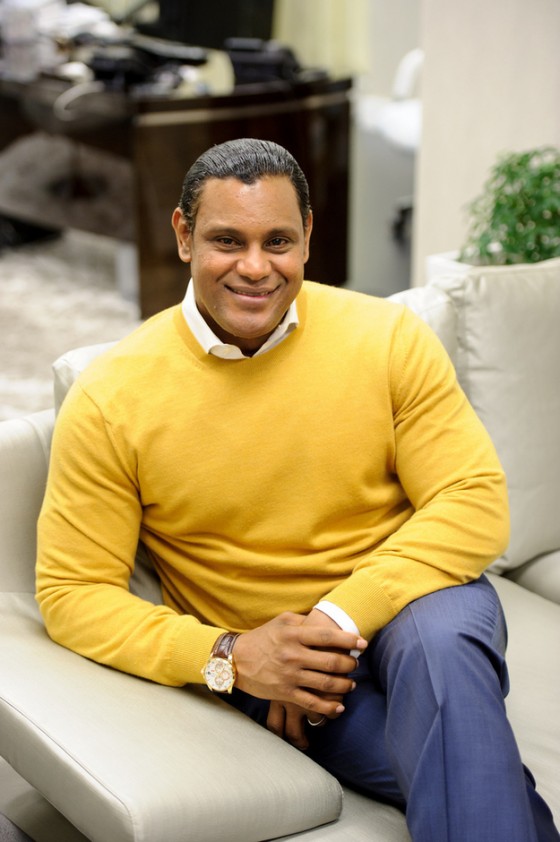 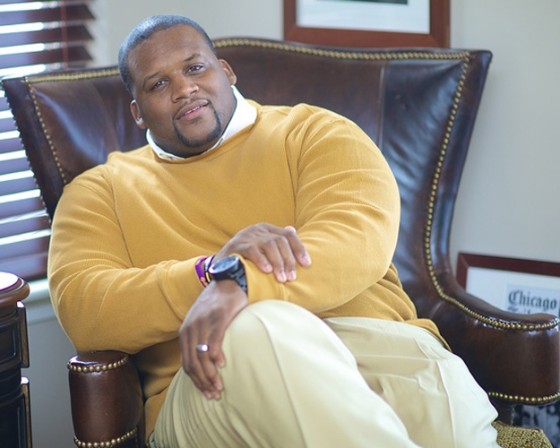