Fountain Soda Is Full Of Crap 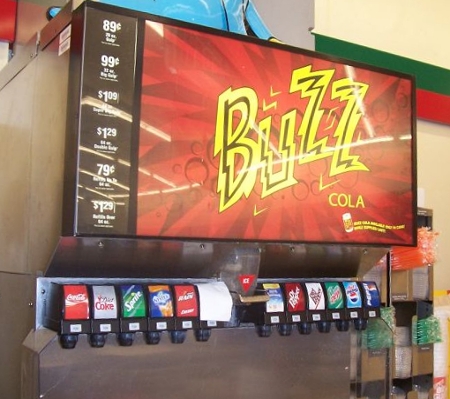 As if having to run to the bathroom to drop a steamer shortly after ingesting a cow spine fast food burger wasn’t bad enough; nearly half of fast food soda fountains contain coliform bacteria.  The bacteria, which grows in feces, is commonly found (in legal amounts) in a lot of liquids that we drink.  Nonetheless, the results of a Hollins University study that revealed that 48% of fast food soda fountains contained coliform bacteria is enough to literally scare the shit out of burger lovers everywhere.

Smaller traces of other potentially pathogenic microorganisms were also found in many of the Nation’s soda fountains, including traces of E. Coli.  Both E. Coli and coliform bacteria are common contributors to “gastric distress”, and the presence of them might explain the oh-so familiar need to drop ass after a feed from the drive-thru. What’s even more troubling about the bacteria found in and around the fountains is that most have shown resistance to several antibiotics, making an industry wide clean-up much more difficult than it sounds.

In related news, the human race has failed on a colossal level for not coming up with this a long, long time ago: 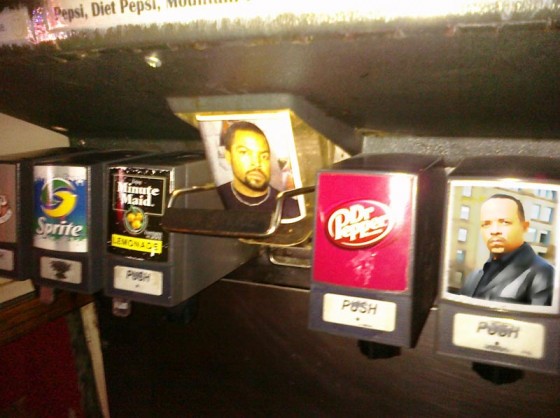