We don’t know any guy who didn’t want to become either a Rock-Star or a movie star; at least when we were still teenagers. Actually we used to know many guys who wanted to become both, but unfortunately some of them are still looking for a job now, even in their thirties. But some lucky bastards have been able to accomplish just that, both dreams! One way or another here are four guys who made it and we can’t help but take our hats off to them. 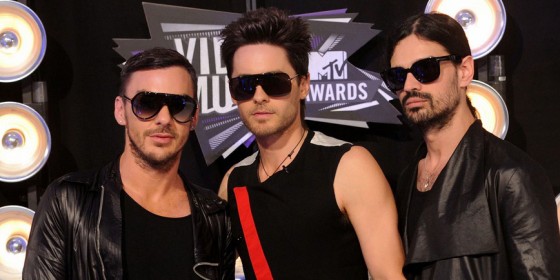 Jared Leto is an awesome actor. So awesome that his roles in great films such as Requiem for a Dream, Alexander and Mr. Nobody are considered classics by now. Also his charming personality and good looks make him very popular to the female population, but in our opinion, nothing is cooler than his rock band 30 Seconds to Mars.

We don’t imply that he sucks as an actor or anything like that. Actually Jared is a really rare case that he does both — acting and singing– pretty damn well. If we had to pick between his acting and music career, we would definitely go with 30 seconds to Mars, who are one of the few remaining bands that keep rock alive. Their hit Hurricane is simply AMAZING. 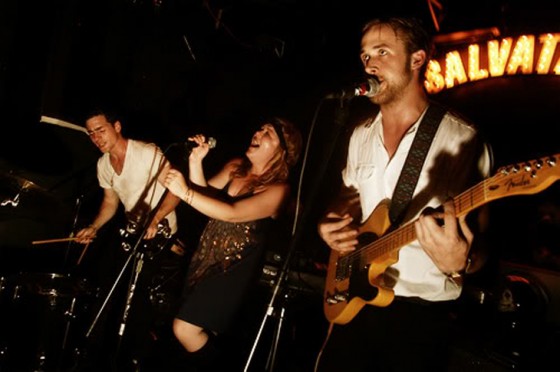 Ryan Gosling is a fantastic actor and we would never advise him to leave his main career and follow his musical calling. Heck, dude might be the new Robert Redford of Hollywood for all we know. Still he finds the time to dedicate to a music band that he and his buddy Zach Shields baptized Dead Man’s Bones and they rock it pretty hard whenever they get a chance.

Their first and only self-titled album of 2009 was totally amateur and the sound couldn’t get more childish, but for some reason we really liked it. But then again we probably did because we listened it for the first time on Halloween night after many shots of Vodka and glasses of wine, so that could explain a lot.

3) Jeff Bridges and The Abiders 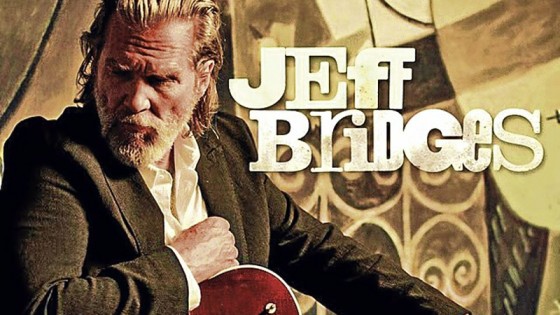 Jeff Bridges is a living legend, he’s freaking Jeffrey Lebowski, aka The Dude. So to be perfectly honest and clear with you, we would pretty much like everything he does….well that excludes a collaboration with Jaden Smith and Justin Bieber.

Actually Jeff had a great dilemma at some point in his life: he didn’t know which path to follow; acting on music. Thank God he decided to focus more on his acting career which made him the legend he is today and in his spare time he also recorded a couple of albums. What’s the coolest part of all this though? His classic live performances with his super cool band named “The Abiders” of course. 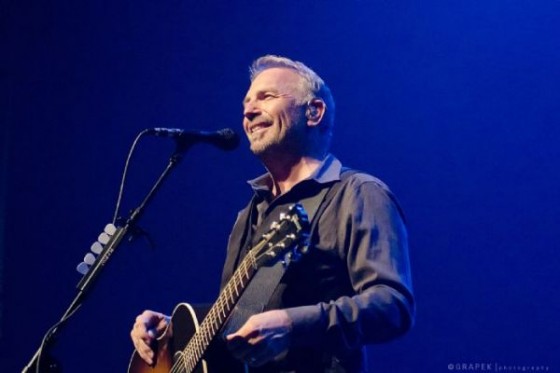 According to Wikipedia, Kevin Costner founded rock/country band Modern West with the encouragement of his wife Christine, and in our opinion he was right listening to her. Well we are not saying that he will ever achieve musically all he achieved in the film industry (a total 34 awards won, including 2 Oscars) but truth is that Kevin Coster & Modern West are quite awesome.

If you don’t believe us we can post some facts for you guys: North American and West European tours with a few thousand fans buying tickets, a kickass live performance at NASCAR Sprint Cup Series races at Daytona International Speedway and four studio albums that managed to invade the charts in the US, Austria, Germany, Greece and Switzerland. Not bad if you consider that this is nothing but a hobby for Kevin and they have only been active as a band since 2007.