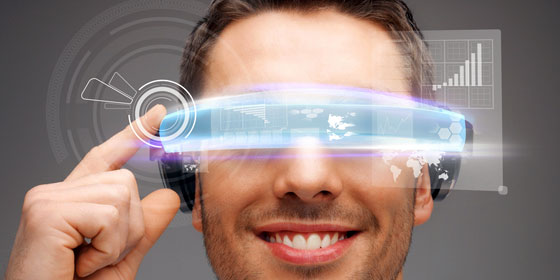 The great thing about gadgets is that they help to make our lives easier. Also, they do cool and amazing things that sometimes seem like they are straight out of science fiction. Never have those statements been true than over the past year, when wearable technology took huge leaps forward. Wearable technology was all the rage in 2013, with a variety of products hitting the market and gaining notoriety, many of which were unveiled at CES. With Gunaxin heading to the 2014 International CES in Las Vegas next week, we’re going to definitely be on the lookout for what is next in wearable technology, but today we’re featuring four products which show the potential of the category. 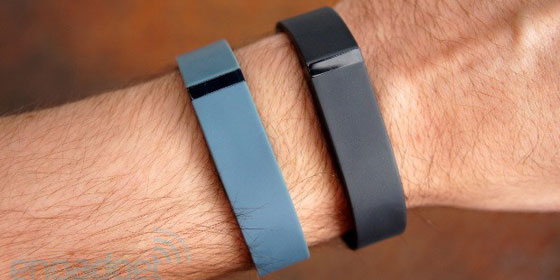 If you are looking for a fun and interesting way to lose weight, then you definitely need to consider the Fitbit Flex wristband. You will be fit in a bit! The Fitbit Flex records your exercise activity, which is then transferred onto your computer, where you can analyze and keep track of the data. You also can use the information that the wristband collects to compete against your friends and family. You can also compete against mock statistics. The great thing about Fitbit is that it also has milestones, so you will truly feel like you are accomplishing something. Also, the Fitbit Flex can monitor your sleep patterns to tell you if you are getting good sleep. 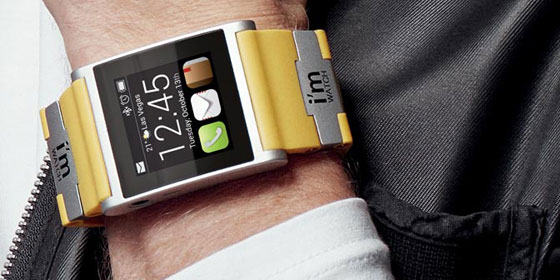 This is basically a smart watch that has its own set of apps. I’m Watch is also able to connect with your Smartphone by using Bluetooth. Another great thing about this watch is that you will be able to read emails and messages using this watch. You will also be able to receive or even make calls using this phone. Like something straight out of Power Rangers! What could be better than that? The watch is also a touchscreen, and it has a hands-free built-in microphone. I’m Watch is available in seven different colors. 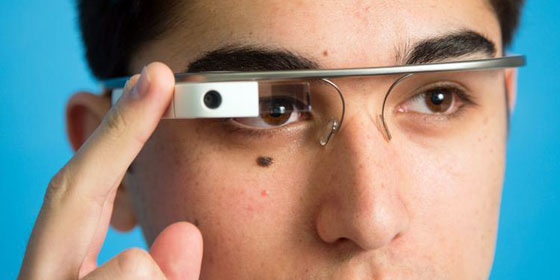 What started as an R&D project from Google is now purchasable product with limited availability. The goal of it was to develop an augmented reality. The way it works is information is displayed by using a format that is like the Smartphone. The great thing about Google Glass is that it is interactive, and it even has the ability to recognize voice commands. Along with that, there is a feature that allows you to use the Internet. This is basically a wearable computer. There is even a camera that lets you capture the moments you care about in the blink of an eye! 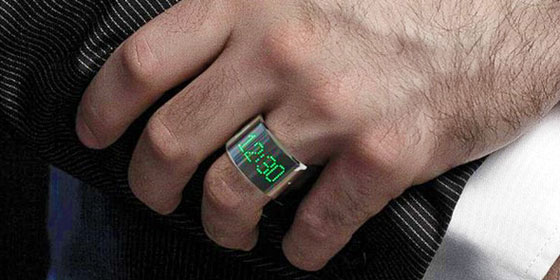 You’ve heard of a smartypants, now meet the Smarty Ring! This is a stainless steel band that tells you the time, and it gives you notifications. Also, there is an audible beeping sound that notifies you of updates on Facebook, Twitter, texts, emails and Skype. The Smarty Ring can be paired with your smartphone via Bluetooth and ensure that you never lose it again because whenever the Smarty Ring is more than 30 meters away from your phone, it will start beeping.