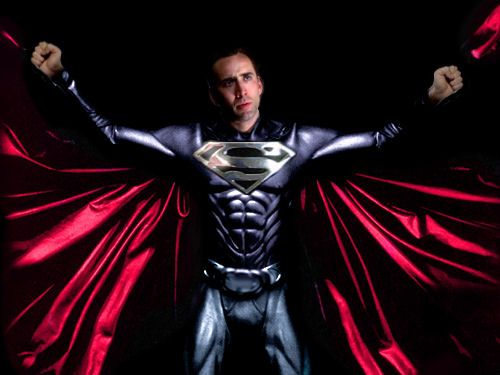 For comic book fans, it has been one hell of a decade to go to the movies. When Bryan Singer’s X-Men got the ball rolling back in 2000, few could have anticipated that the superhero genre would become as popular as it has. Now, with the unparalleled success of Christopher Nolan’s Batman Begins and The Dark Knight, we are living in the age of the “gritty reboot.” Whereas previous cinematic incarnations of caped crime-fighters were often aimed solely at the Happy Meal demographic, these new films represent an effort to attract a more adult audience by exploring the dark, deeper elements of these characters.

However, of all the movies that get developed, only a handful actually end up in theaters near you, and as it turns out, some of the comic book films that never made it had the potential to be pretty bleak. Films like…

In the 1980s, comic books needed a fresh voice to revitalize their energy, and that voice came in the form of Frank Miller, an enthusiastic artist and writer whose fascination with noir, violence, and machismo served as a potent injection of life and testosterone into an industry that was failing to attract a new generation of readers. Embracing the darker sides of Bruce Wayne’s mythology while consciously distancing himself from the Happily-Ever-After nature of some of the earlier comics, Miller reinvented the character of Batman with two major releases: The Dark Knight Returns and Batman: Year One. With the all consuming fury of a tenement fire, these comics depicted Gotham City as a crumbling haven for evil, infected with corruption and decaying like a carcass. The hero didn’t fare much better in a world where the traditional good and evil dynamic was replaced by countless shades of grey. 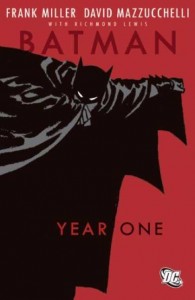 Imagining what the process of becoming a masked vigilante might actually be like, Miller wrote Batman: Year One to tell the story of Bruce Wayne’s first experiences fighting crime. The result was a pessimistic and violent tale in which Batman is assaulted by prostitutes, nearly killed by police officers, and so brutal with his victims that one can’t help but wonder if his brand of justice is any better than the activities of the criminals. Either way, Miller struck on a formula for success, thrilling readers who had grown tired of the more predictable and sanitized takes on the character. So, when Warner Bros., in an attempt to atone for the sins of Joel Schumacher, decided that the character needed a fresh start on the screen, one of their first ideas was to adapt Batman: Year One, with Darren Aronofsky, the director of the decidedly un-family friendly Requiem for a Dream, at the helm. 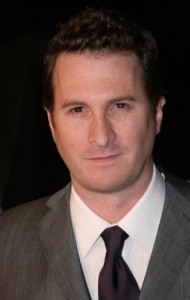 If the film were made as planned, several key elements of the traditional story would have been changed. Alfred, rather than being the dry British equivalent of Jiminy Cricket that he is now, would have become an African-American junkyard owner. Selina Kyle would have been a prostitute, and Bruce Wayne would have rejected his wealth, living nearly destitute.  The violence, in keeping with Miller’s vision, would have been graphic and realistic, resulting in a movie that couldn’t be rated anything other than R. Like so many developing films, this one never got beyond some minor pre-production, the studio perhaps fearing that it couldn’t make much of a profit off of a Batman film that excluded the young adolescent demographic.

Having successfully captured audiences’ attention with his expressionistic take on Batman, Tim Burton proved himself to be a brilliant craftsman who knew how to tell an entertaining story that satisfied comic-book fans while also making the characters accessible to newcomers. As a result, when, throughout the Nineties, the studios were working hard to reboot Superman, he was one of the main directors considered for the job. Batman had been a perfect fit for Burton, whose morbid sense of humor matched the character’s nature. Superman, on the other hand, has always been from the brighter side of the DC Universe; whereas Gotham City seems to be choking on smog, the sun is always shining in Metropolis. If some fans were curious as to how the man behind Edward Scissorhands would approach the Man in Tights, they couldn’t necessarily be blamed. 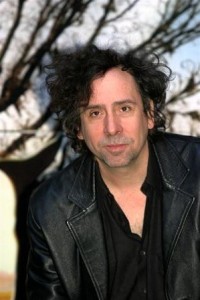 Well, prior to the release of Superman Returns, there were more proposed ideas for bringing the character back than there are disgruntled fans at Comic-Con, and some of them seem downright ridiculous in retrospect. Around the time that Tim Burton was being hired for the job, one of the producers in charge of the project was Jon Peters, and he had some interesting ideas for the character. Peters insisted that, for this film Superman be clad completely in black, and, for some strange reason, be unable to fly. 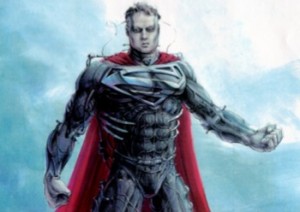 A subplot involved Superman's attempts to form a My Chemical Romance cover band.

He even hired Kevin Smith to turn in a script, although Tim Burton was not pleased with the draft and requested that different writers be brought in. Eventually, plans were made to cast Nicolas Cage in the role, playing what they decided would be a very dark Superman. Luckily, none of this ever panned out.

The story behind the X-Men movie goes back years, all the way to the late Eighties, when James Cameron was briefly considered to direct. It seems that getting the film made was a major goal for Stan Lee, and he, along with the studios, spent most of the Nineties working on the project. Before finally settling on a script by David Hayter and a director in Bryan Singer, Andrew Kevin Walker was once tapped as a potential writer. Andrew Kevin Walker’s most famous screenplay is SE7EN, and, although he would have undoubtedly restrained some of his more violent impulses for this picture, one can’t help but imagine that his take on these characters would have been substantially grittier than the one that eventually made it to theaters.

What may be more interesting, however, was the choice to cast Glenn Danzig, heavy metal icon and former lead singer for The Misfits, in the role of Wolverine. Danzig was a fan of the comics and bears a strong resemblance to the character, but with the film getting constantly postponed, he was unable to remain with the project, as it conflicted with his movie career. Still, one can’t help but wonder… 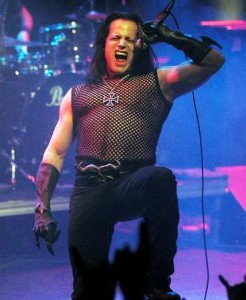 If David Fincher doesn’t seem to you like an obvious choice to direct Spider-Man, that’s perfectly understandable. With a career consisting of such films as SE7EN, Fight Club, and Zodiac, he isn’t exactly the man one would expect to bring what is essentially a kids’ movie to life. However, as is turns out, during development of the film, his was one of the names that was considered during the search for a director.

Not content to do a simple origin story, Fincher suggested that the film be an adaptation of the story arc “The Night Gwen Stacy Died.” Although elements from that series of comics did make it’s way into the film that was released, with the final confrontation between Spider-Man and The Green Goblin taken straight from the panels, the studio was reluctant to allow the web-slinger’s first cinematic outing to be in the form of such depressing material. As the title suggests, this story does not have a particularly happy ending for one of the more iconic characters in the Spider-Man universe. On top of that, a sub-plot involving Harry Osborne’s addiction to drugs ultimately led to the studio’s decision to move on to a different director. 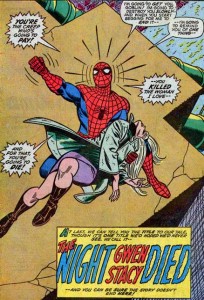 With another Batman film on the way, as well as an X-Men prequel, fans can be safe in assuming that the golden age of comic book movies will last a little longer. Although none of these projects ever saw the light of day, there are plenty of stories left to be told.