Gadgets > Other > Four Inventions That Deserve Your Generosity This Season

Four Inventions That Deserve Your Generosity This Season 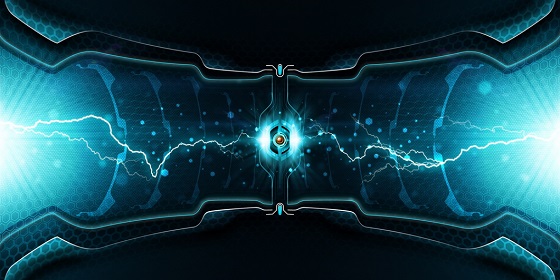 With the call to be generous during the Holiday Season upon us, now feels like a great time to help push forward technology that will improve the quality of our lives and those of others. From technologies that have considerable utility to the developing world to state of the art devices that will be a great boon to the art world, there are many projects that you’ll be proud to provide financial support. Here are four of the best ones that we found, projects that deserve your holiday generosity this season. 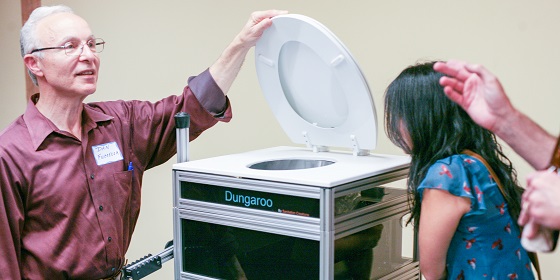 Sanitation is obviously a gigantic problem in the developing world. 2.5 billion people don’t have access to adequate waste disposal facilities. I personally remember seeing a toilet when I went to Vietnam so full it was overflowing and running onto the floor. Many of those that do have toilets use up a significant amount of their water supply on it, which can be an even bigger problem.

The Dungaroo is designed to be a waterfree but still non-stinking waste disposal. It uses plastic bags that seal after it is used and thus don’t require sewage trucks. It already has a working prototype, but the developers at Sanitation Creations want $50,000 to start mass production on it rolling. As of 12/19/2013, they only have $1,627 raised since their product is not exactly the most sexy product in the world except to very particular people. Maybe you can find it in your heart or colon to dump a load of cash on them this holiday season. 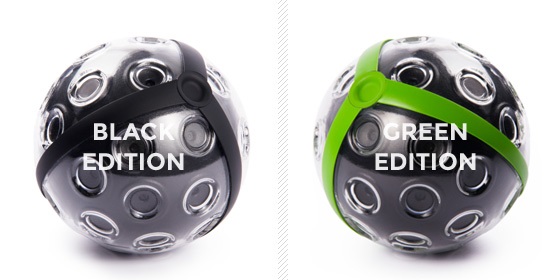 Panono is essentially a photographic toy. However it produces such great and distinctive images that it’s certain to soon become a favorite for use in indie movies and studio films that want to imitate indie movies. It’s a sphere of cameras meant to be thrown in the air where it will take a super panoramic shot of a location. Of course you don’t have to throw it in the air, since they provide a mount you can use to hold the camera from an elevated position and get a 360 view of the room without the risk of losing the ball or happening to break it. But really, who could resist the temptation to throw it around?

As of 12/19/2013, Panono has raised $583,000 towards a $900,000 goal. It’s not out of the forest yet, though, as now all the friends and family of the developers have definitely chipped in their portions. So it’s up to rest of the world to help make this genius product a reality. 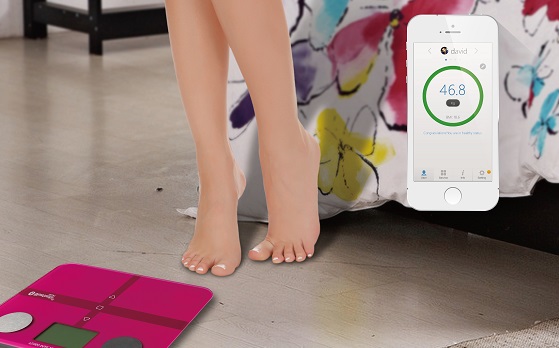 FitCute is a combination of equipment and apps used to quickly archive the data you use to determine your health. Among these factors are “weight, BMI, fat-lean ratio, water ratio, bone ratio, Calorie/Muscle ratio, visceral Fat ratio” according to the developer’s Indiegogo page. For all it’s obvious utility, this product is having trouble accumulating even it’s relatively modest $20,000 goal. Hopefully some of you out there can help nudge it along. 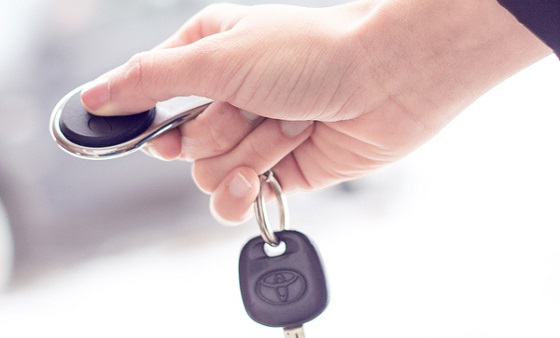 This device is basically a tracking chip to be used for children and people in dangerous situations through global positioning that interacts with mobile devices. It’s also handy for finding your missing mobile device as it has a button that can be pressed to activate the tone.

By the halfway point this product only raised 25% of its goal, but this worthwhile product is still only $15,000 from its goal and something so useful should be put into the market.