The world of fiction is a vast and marvelous place filled with wonderful adventures and even more wonderful characters. Heroes abound and stories unfold all around them. Fiction allows for anything and everything to take place and there’s really no end to the collective stores of pure unadulterated awesomeness to go around.

Why, then, are some of the characters in many of our favorite fiction novels a bit lacking in the coolness department? Who knows, but one thing’s for sure; when fictional characters aren’t completely amazing legendary saviors, they’re typically pretty lame.

Here are a few of fiction’s prime examples of lame characters; from whiny babies to complete hypocrites and everyone in between:

1) Axel – Journey to Center of the Earth 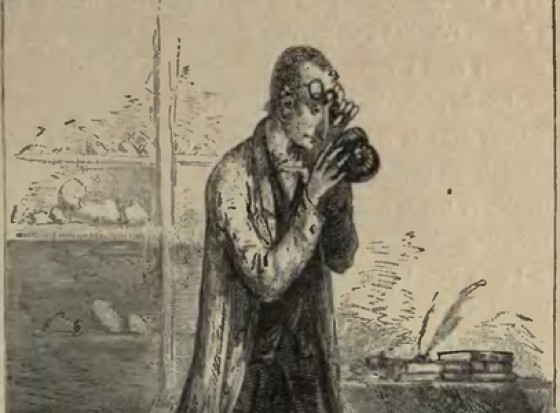 If Jules Verne was going for a whiny little baby when he devised his character “Axel” in Journey to the Center of the Earth, then he certainly hit the bitchy-complainy nail right on the head. Axel reacts in a way that can only be described as being “Justin-Bieberesque” when his uncle decides to take him on an amazing journey to the flippin’ CENTER of the EARTH! God forbid he get excited about embarking on such an epic and interesting journey… 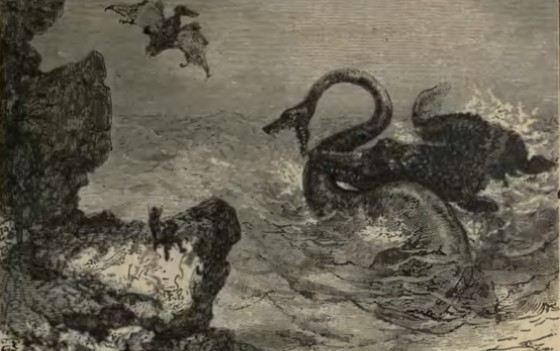 Instead of trying to enjoy himself, Axel spends at least 60% of the journey secretly hating on his uncle and wishing he could get back to his girlfriend. The rest of the journey he spends either in complete terror or severely injured whilst his uncle somehow manages to press forward and lead the party to their ultimate goal. 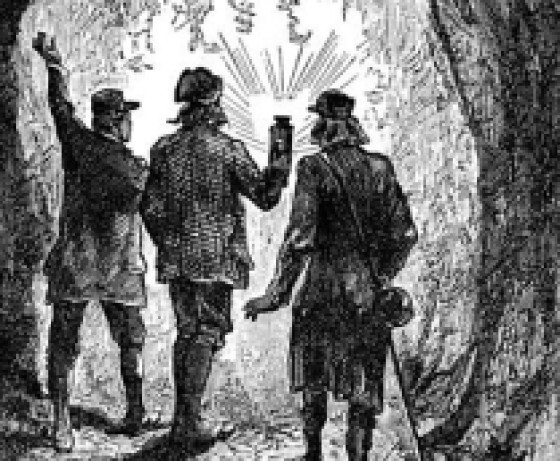 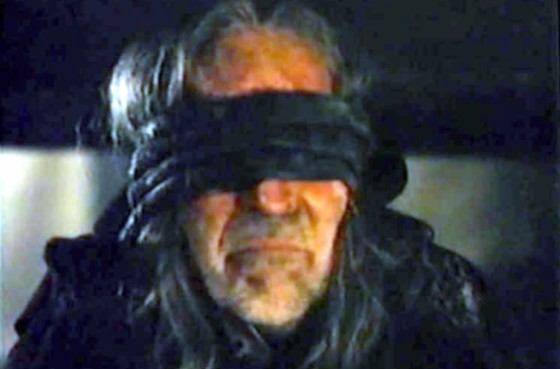 In a book chock-full of scurvy pirate swashbucklers and courageous fellows all in search of golden treasure, you’d think they would all have their own special talents and strength to make them formidable. This is actually quite the case save for one element of the story and his name is Pew.

Pew was a pirate who had been to treasure island before and endured as rough of an experience as any man could on account of the fact that both of his eyes ended up being gouged out. Nonetheless, he was a pretty scary dude if he could get a hold of you, but of course, that right there was the main problem. His blindness led him to the book’s lamest death of all; he was trampled by carriage-horses. 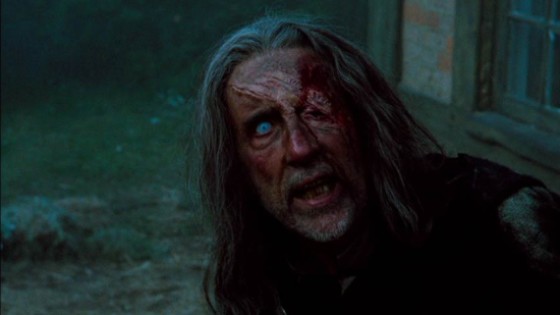 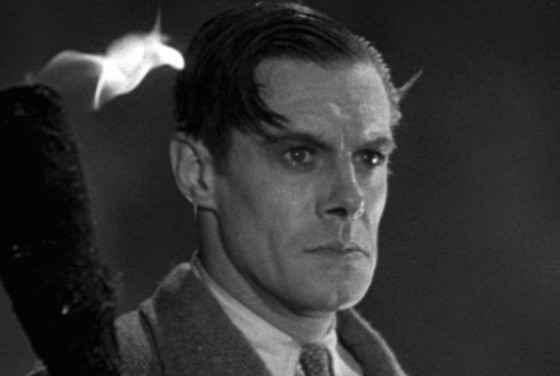 He was the man with the plan, Dr. Frank himself. Although the man was undoubtedly a genius, such virtue does not excuse him from being the absolute lamest character in the story. He did so many things wrong that by the time you get towards the end of the book, you know he’s going to screw things up royally.

First, he ignores his family and friends to make a humanoid-creature in secret at the college he attended. Then, upon bringing said creature to life, he realizes it’s pretty flippin’ hideous and just runs away (smooth move). His creation understandably learns to hate him for having abandoned it and slowly exacts its revenge by killing his entire family and his friends, one at a time. Dr. Frank does absolutely nothing right in his effort to stop it and allows his entire life to be ruined. 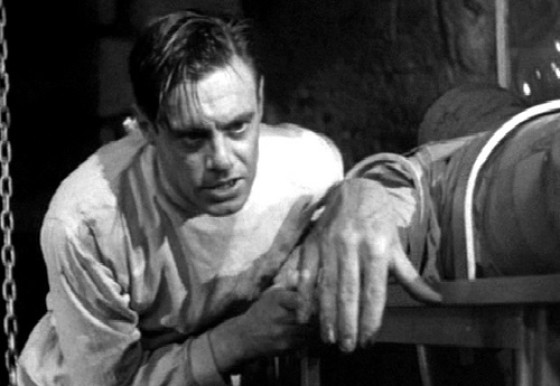 That right there is lameness at its best. 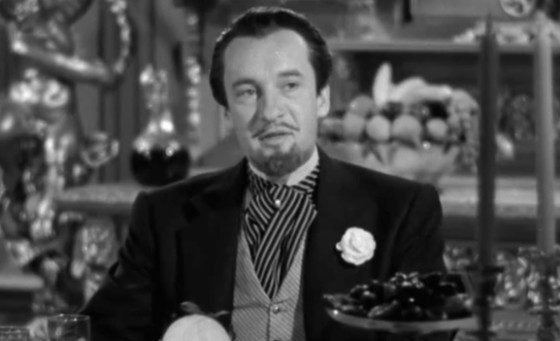 King of hypocrisy; Lord Henry is a total douche if there ever was one. He spends all of his free time (which is basically all of his time) talking smack to his friends about how they should live their lives without any sense of regret or remorse whatsoever. Thus, he profoundly influences young Dorian Gray and drives him to sell his freakin’ soul to the Devil (that happened on the first day they even met each other).

It doesn’t get much lamer than that; helping your friends dig their own graves is definitely not a respectable trait. Meanwhile, his own personal life is hardly the same as the “ideal” life he endlessly preaches about to others. 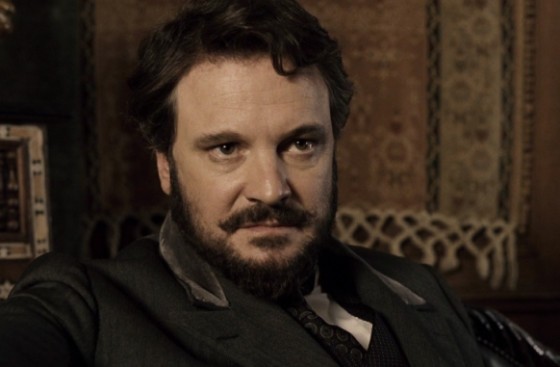 Apparently not all characters can be fantastic; some just get stuck being extraordinarily lame.