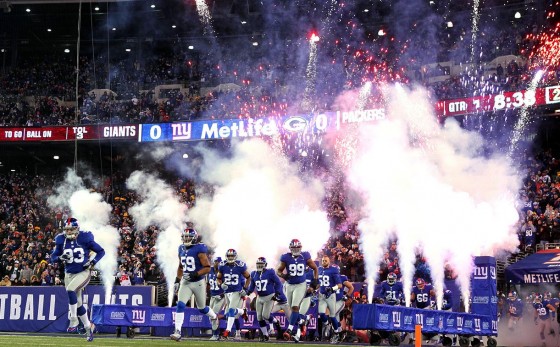 Sometimes, there is a bit of safety in something being truly, completely, and agreeably horrible. No where is that more true than in football. Gus Bradley is a first year coach with a terrible team, and his job is likely safe. The Jacksonville Jaguars could probably use a number one draft pick on a quarterback like Teddy Bridgewater. Anything above that and they might have to actually consider a quarterback like Tim Tebow.

The time in which you should really be worried about a fishing trip on the lake with your brother’s ‘business associate’ is when the team fails to meet expectations. When everyone reasonably thought that you would be going to the playoffs and you are actively embarrassing your team, then your boss may fire you before you get home. The ‘expectation meter’ is much harder to over come and will likely get you the hook. With that in mind, here are the four NFL coaches most likely to be thanked for their ‘effort’ and ‘contribution’ at the end of this football season. 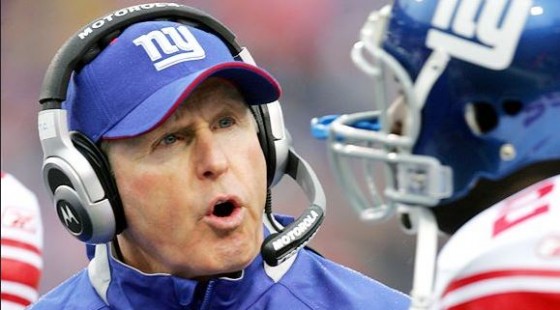 First of all, who thought at the beginning of the season that it would be Tom Coughlin and not Rex Ryan who would top this list from New York? Why? The expectation was for the New York Jets to be completely terrible and they have turned out to be middle of the road. Ryan may still not be around next year with the Jets, but his coaching performance has not managed to actively screw himself this season.

Coughlin? Coughlin is probably a Hall of Fame coach. Coughlin has won two Super Bowls. Teams will line up to hire him, just like they did last year with Andy Reid. The Giants are a couple years removed from a Super Bowl victory. Eli Manning remains an enigma even to those closest to him. Coughlin has often been the speculation of firing rumors and somehow always managed to save the season. However, after this season, the Giants could be forced to appear on Hard Knocks.

The saving grace will be when they hire a new coach. The general discussion will be that Coughlin is a great coach but it was just time for him to ‘move on.’ Don’t get us wrong, the Giants will help him pack. After all, they seem like a class organization. 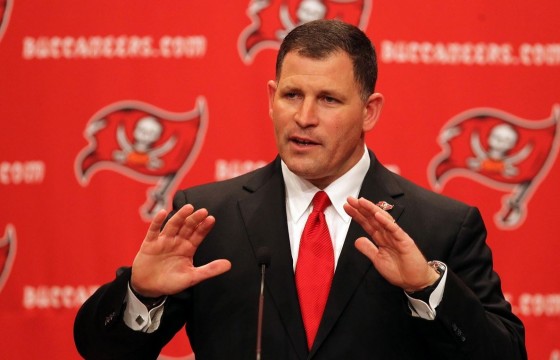 Don’t get us wrong. We don’t actually want Greg Schiano to lose his job. The truth of the matter is that Greg Schiano is more entertaining than having Gary Busey on Celebrity Apprentice. Schiano will lose his job, we just don’t want him too.

Madness of this glorious level just doesn’t come along very often and we hate to see it go. After all, Nick Carter of the Backstreet Boys recently called for Schiano’s ouster. You read that correctly. Schiano’s coaching acumen was called out by a Backstreet Boy. This is almost better than Snoop Dog tweeting about the direction that the Lakers are taking. What’s next? The Pope offering a blessing for the Tampa Bay owners firing him?

Tampa Bay is a talented team. They generally lose games by less than three points to good teams. Mike Glennon may not be as bad an idea as originally thought. The point is that close losses always comes back to coaching. The alternate point is that the Buccaneers may start to take their name seriously and start a mutiny. All we are asking is that Schiano be asked to walk the plank on live television. We will be sad to see this show get cancelled. It will get cancelled. It just makes us sad. 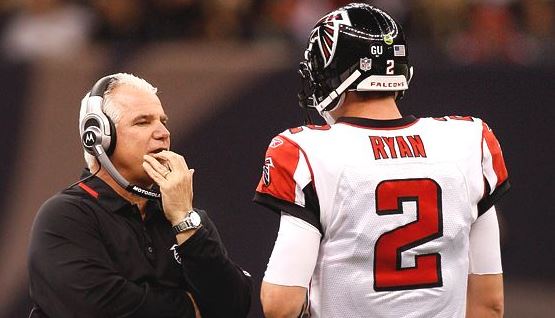 Honestly, this is another one that kind of hurts. It doesn’t seem like Smith has done anything particularly wrong to deserve this fate. After all, the Falcons were a game away from the Super Bowl last year, and this season can still potentially be saved. It just seems like the Falcons have been on the cusp so long that something important should have happened by now.

Smith seems destined to follow down the road of Marty Schottenhiemer. There was nothing particularly wrong with Marty-ball in Cleveland, Kansas City, Washington, or San Diego. There was just a hill in which he did not seem to overcome. Ultimately the Super Bowl is the goal, and some coaches just seem unable to get there.

Smith is another coach who would likely have another head coaching post if he wanted it next season. The other teams may look at the Falcons decades long feeling of mostly futility, and it might sway some head executive who is happy just to make the Playoffs. It just feels like Smith has run its course. That does not mean that the Falcons will be better off with out him. It just means that Smith seems to have run his course. 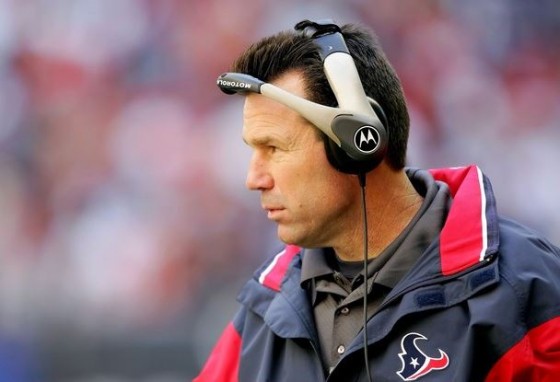 It could be argued that Kubiak has not actually done a whole lot this season, but that would be wrong. Kubiak seems to have actually managed to turn Houston Texans fans into Philadelphia Eagles fans. They are not rooting actively for the Birds… yet. However, Houston fans have gone to Matt Schaub’s home (reportedly.) They also cheered when Schaub was injured. Keep in mind that they were cheering the downfall of their own quarterback, not the end of Micheal Irvin’s career.

After Schaub was out of the game on Sunday, backup T.J. Yates threw his own ‘pick six’ interception for a touchdown. Apparently, he just had to keep up the tradition. Fans are now rooting for third string quarterback Case Keenum. Keep in mind that the Texans were favored over the Colts to win the AFC South this year. Vince Young, who has been cut by the Packers, Titans, Eagles, and Bills, was actively offering his services as the Texans starting quarterback over Twitter. That’s how bad the situation has become.

Kubiak was a quarterback in the NFL. Coaching quarterbacks should be a strong point. Given the Texans fans’ mood at this point, it might be best not to have Santa Claus coming out of the tunnel any time soon. At any rate, they will give Kubiak to the mob at the end of the season. The hope is that the Texans’ fans don’t come after anyone else.