Four of the Most Pathetic Acts of Betrayal in War 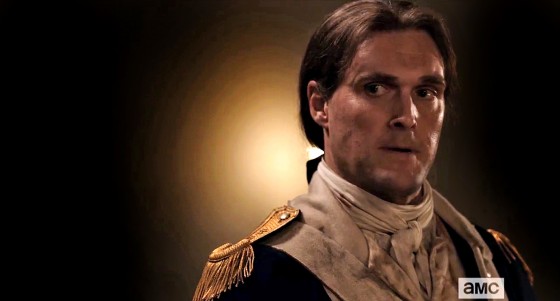 Betrayal is heinous and by a high handed moral definition, all acts of it are equally pathetic. Just ask our personal favorite, Benedict Arnold. But judging by the ridiculous amount of fail present, we can conclude that indeed, some are inherently more pathetic than others. Here are four such examples…

As Hitler’s right hand man and head of the SS, Himmler already possessed the sort of moral depravity that cast the molds of many former and future betrayers.

With betrayal deeply ingrained within him, Himmler first turned on his friends when he was just ten years old when in a scene straight out of an 80’s high school movie: his father, the principal, asked him to spy on his friends and report their wrongdoings. 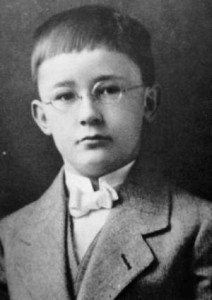 Himmler, who actively subscribed to Hitler’s warped and racist ideologies went on to become the head of the SS and enthusiastically implemented scores of anti-Semitism policies. He was one of Hitler’s most loyal henchmen and Hitler trusted him immensely.

When Germany was on the verge of losing, however, Himmler suddenly found himself with the insatiable urge to betray that trust. In 1945, after consulting with his masseur, Himmler decided that Germany was gay and decided to contact Allied commander General Eisenhower to negotiate a surrender. Eisenhower, however, pulled the rug out from under him and announced that shit over BBC.

Naturally, owing to the advances of short wave radio technology, Hitler got wind of it and erupted with dictatorial fury, stripped Himmler of all his titles and ordered his arrest. Himmler then tried to ally himself with the new German Republic, but got sent away because he was fail.

Now with nowhere to go, Himmler decided to try the Americans one more time and deluded that he was, thought that he was going to get a warm reception and wanted to become the “minister for police”in the new German Republic. 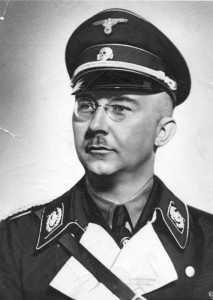 Maybe I can be Secretary of Awesome too.

However, nobody gave a shit and he was ignored. In the end, Himmler ended up wandering aimlessly around the German border, dressed up in an eye patch which he thought would be a good disguise. He eventually got recognized and captured. Despite the eye patch. He vigorously denied his identity before committing suicide and then saying, “I am Heinrich Himmler” as his last words. Must have thought he was way badass.

He was a Chinese General who totally sold out his entire country because of a chick. In 1644, when China was on the verge of being conquered by the Manchus, a Chinese Rebel by the name of Li (aren’t they all?) decided to do a pre-emptive strike and conquer China before the Manchus. Do not ask us why. People were a lot simpler in those days.

Wu Sangui was actually pretty non-nonchalant about it all and so everything was perfectly fine until Li decided to kidnap his favorite concubine. Again, do not ask. This pissed Wu Sangui off so badly that he went to the city gates, opened the doors and practically invited the Manchus in.

After that, the grateful Manchus gave him the title of King and even an area to govern. He was almost like a real king! 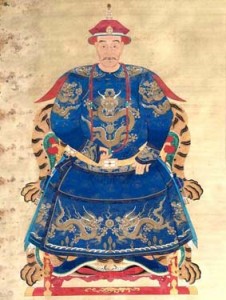 And a throne made from tigers.

But the pissed off energy from his previous incitement of anger still resided in his system and one day he just flipped out for no reason (well, except for the one mentioned a few seconds ago) and declared himself “All-Supreme-Military Generalissimo” and finally emperor. Then, he waged an almost decade long war against the new Chinese government. This guy betrayed his country twice.

Eventually, he was captured and executed. The Manchu emperor had his ashes scattered around China, just to show him who’s boss.

We know that the US is probably not the best country in the world and we understand that people would want to jump ship from time to time. After all, no one can take this imperial capitalist pig McDonald’s Satan worship forever, right?

But as all things go, there are always those who do it fatally wrong. It’s a simple idea, pick a country, go to that country, but somehow, there are still idiots who are capable of doing it wrong.

Just ask Sergeant Charles Robert Jenkins and his jolly friends, who defected to -of all places- the stinking armpit of the world, North Korea. 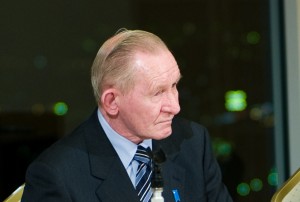 On radio propaganda, they said nice flowery things like,

“I have never seen such a clean and cultural city as Pyongyang: overflowing with happiness…the [North Korean] people are all leading free, happy, and peaceful lives and working hard and diligently constructing for a happier tomorrow. American soldiers are the target of hatred, far from being welcomed by the South Korean people. [The] American soldiers in South Korea make it routine to kick up a clamor, kill peaceable inhabitants at random, plunder their property and rape women.”

But in reality, they were starved, beaten and forced to teach North Koreans English and Participate in films where they were the bad guys.

“At first the four of us lived in one house, one room, very small, no beds — we had to sleep on the floor,” Jenkins remembered. “There was often no electricity, and we had no running water.” Their source of water was from a river nearly 200 metres downhill from their small house. The river not only provided them with drinking water it also served them with their sanitary needs. “We were allowed to bathe once a month, though in the summer we bathed more often in the river.” 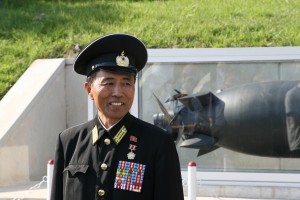 You would think that they would smarten up after one or two defectors were never heard from again, but no, they kept doing it and some even did it after the war. Bloody hell. Can’t they think?

American Man Fights for the Taliban

In a move equally stupid as the North Korean defectors, Johnny Walker turned his back on the US to fight for the Taliban. No, he wasn’t some Arab-American or any minority at all with Muslim ties. He was a white Roman Catholic who had serious identity issues.

When he was a teenager, Johnny Walker used to love hip-hop and by love, we mean be fanatically crazy about it. He had such a big boner for hip-hop that he pretended to be black on internet chat rooms and actively blasted white people who like rap for “acting black”. 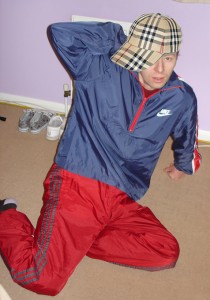 Afterward, he wanted to be gay, you know, just for the fun of it. He had a boyfriend and shit and was like really totally gay until this one day when they broke up and he decided to be Muslim.

So Johnny stopped shaving, put on a turban, snipped his willie and shipped himself off to Afghanistan to join the Taliban. He was only twenty. What were you doing when you were twenty? Getting drunk in college? Meh. This guy was fighting for the freedom of his people man. 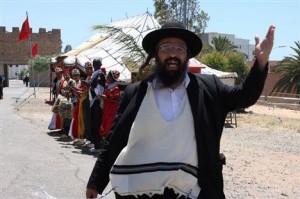 And he tried everything at least once.

Eventually, he was captured and sent to Gitmo where he got beaten up while pretending to pray. The end.