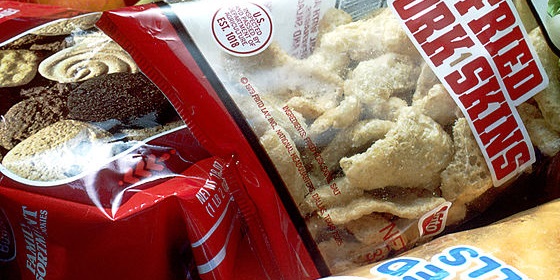 Last week here at Gunaxin, we covered the ways people try to make themselves healthier, which might be ineffective. Now we’re going to show you how the things you enjoy, because of how unhealthy they are, provide surprising health perks. Don’t worry: Overall, most of these are still bad for you. 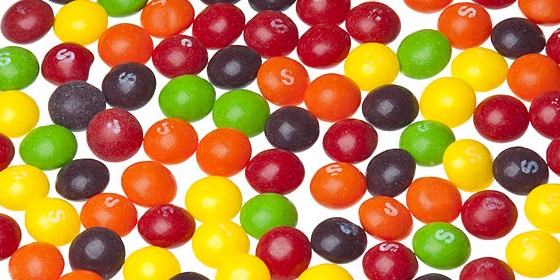 Not just a candy that can be dropped into vodka to produce an equally strong and sweet drink, Skittles might be just the replacement you’ve been looking for since it’s turned out that vitamin pills don’t work very well. A package of the rainbow provides you with fifty percent of your daily recommended Vitamin C. So if you were torn between them and fruit gushers for your kid’s lunch, I think you can see which snack has the ascorbic acid your kid needs. 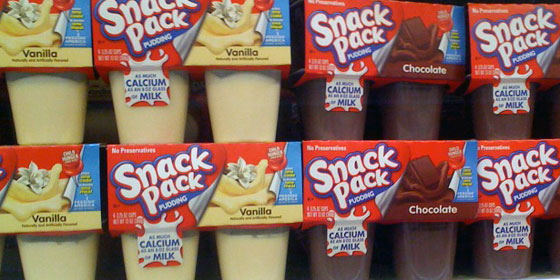 Some people pack milk in their lunch, which brings with it high costs and refrigeration requirements. If you go the lunch box route, then there’s the constant fear that the top won’t open properly and the accompanying humiliation. Your friends at CongraFoods Inc. are there to help, though, with a product that provides thirty percent of your daily recommended calcium, which puts it up there with an eight ounce glass of milk. That is a less delicious and convenient glass of milk of the type you’ll never need to bother with again since you have a yummy Snack Pack! 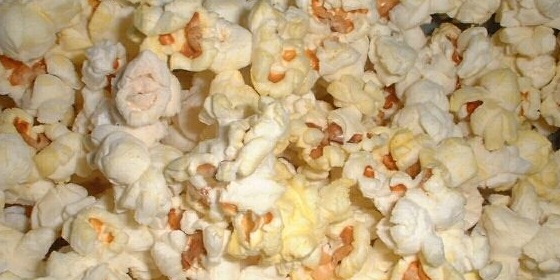 Popcorn actually contains some useful antioxidants and fiber, even after it’s been popped. Seriously, who eats it unpopped? As sites such as Mother Mature Network and WebMD explains, that put it at “slightly more healthy than some fruits and veggies.” It’s definitely better for you than celery. The same sites also recommended not burying the popcorn under salt and butter, but we’re here to feel better about our current eating habits, not be motivated to change them. 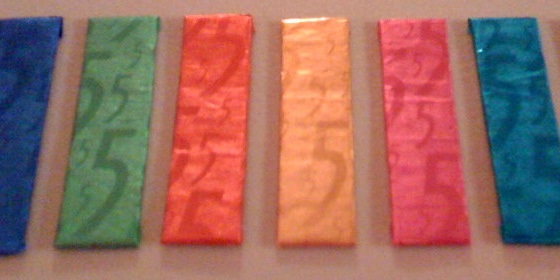 You might argue that “gum” isn’t traditionally a snack as many don’t swallow it and those that do don’t fully digest it. That aside, the health benefits of chewing gum are especially handy for people trying to cut calories out of their diet on top of the benefits to brain power. And anyway I always swallow it, so it’s a snack. Returning to the matter at hand, or rather at mouth, chewing gum has been shown by studies to reduce cravings, burn up (a few) calories, and increase oxygen flow to the brain, which studies are increasingly finding increases brain function. We hear dentists recommend some brands too.