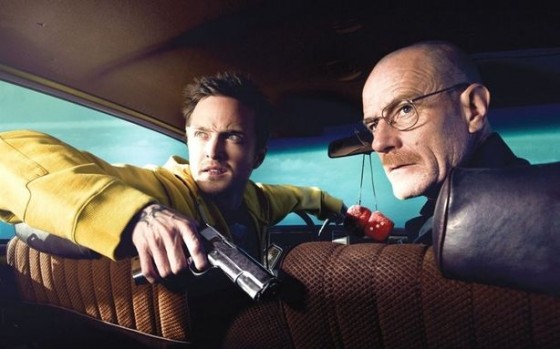 Breaking Bad enjoys a reputation as one of the best shows in the history of television. When they were still producing new episodes, some people would complain about how it was impossible to keep up with, but now that it’s gone, we really do miss it. Perhaps the series acquired so much quality in terms of characterization, depth, humor, shocks and performances, that it began to affect reality. At least that’s what these stories indicate. Read on as we take a look at four real stories of Breaking Bad coming true : 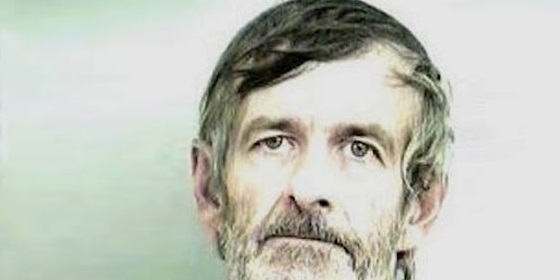 In 2008, when Breaking Bad premiered and before it became such a high-profile show, news broke in Alabama about a real meth cook named Walter White, who was arrested for meth manufacturing. He became the most wanted man in the Tuscaloosa County in 2012 for breaking probation on this charge. In August 2012, he was arrested at an in-patient facility, quite a bit different from how his fictional namesake went out. 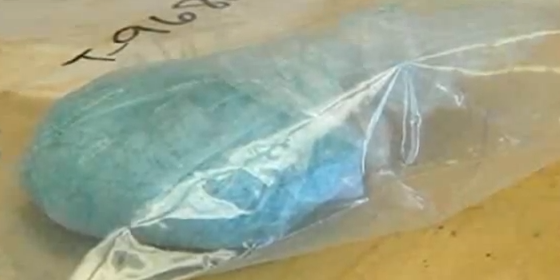 In the show, very late in the first season and on his way to becoming “Heisenberg,” White makes an alternative to conventional meth composed of consumer products that results in blue crystals. This is, as reported by Slate magazine, completely made up. Kansas City meth cooks thought they could cheat chemical drug tests by dying their product blue since that was supposed to match the test results and thus the findings would be invalid (It didn’t work). So all they were really doing was tainting their own meth with dye and alienating customers,  while making it easier to trace sales of their drugs back to them. And they probably didn’t even bother to contact AMC about possible copyright infringement.

Kingpin Much More Flamboyant than White with Similar Profile 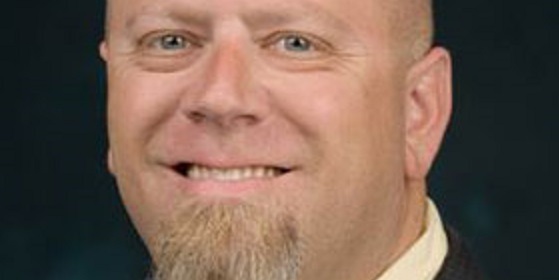 A former kinesiology professor from San Bernadino, California as well as a suspected major meth distributor, Stephen Kinzey actually seems like the exaggerated television version of the more down-to-earth Walt. He’s not just a potential kingpin with a real job in the field of science, he headed a fifteen person biker gang called The Devil’s Diciples(sic.) It was revealed in an August 2011 raid on his home that it was loaded with illegally owned firearms. And on top of all that, he had tenure.

So that’s two real Walter Whites. But there aren’t any stories to find of a real Jesse Pinkman. Clearly that kid is nuthin’ but a slacker. 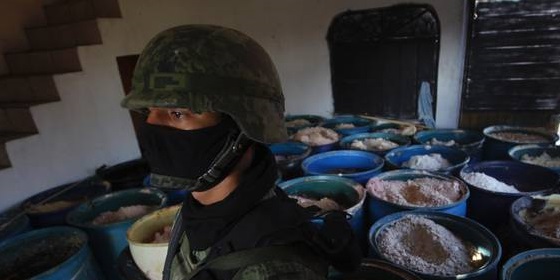 In 2007, the year before Breaking Bad premiered, meth quality imported from Mexico averaged about 37 percent. By 2011, the same year that in Season Four of Breaking Bad Jesse Pinkman was recruited to cook for a drug cartel below the border, it was up to 88 percent. Other sources say that now it’s up to 90% purity, just a bit shy of what White and Pinkman do on a regular basis. And cartel methamphetamine comprises 80 percent of sales in the U.S.