Halo 4 has been out for a while now and chances are, you’ve been playing the shit out of it like we have. With that in mind we wanted to take a look at some of the more, shall we say, questionable armor variations available to you the player, because, hey, why not? 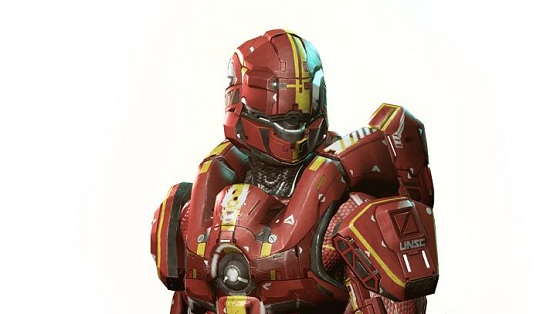 You can just picture the conversation they had when they designed this armor.

"Well, yeah, they're like the most badass soldiers we have at our command, we give them every advantage you could need on a battlefield, they're the peak of human potential."

"Oh, and we're designing them a helmet that works best with their advanced capabilities, right?"

"Erm, this one doesn't have any eyes or visor built in."

"Well duh, they see everything through a video display, stupid, how future is that shit?"

"Oh, I get that sir, but what about if that display gets damaged, you know, by all the war and explosions. If that video feed is damaged, the Spartan is blind."

"They could just take them helmet off, jeez."

"But, Spartans never take off their helmet."

"Shit, did we already send these out?" 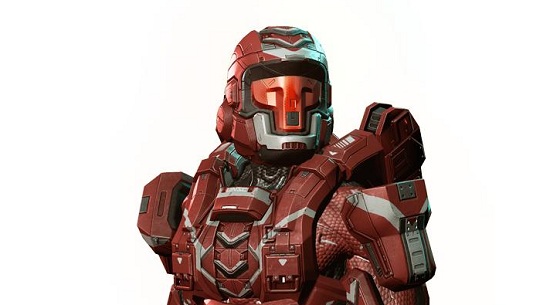 We could make fun of this one for so many reasons, but really we're just going to stick to the fact that it looks like the retarded sibling of that robot from Real Steel. And when you're supposed to be a badass super-soldier, that's a really shitty first impression to make. 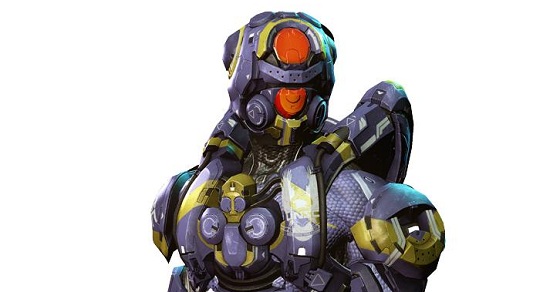 We refuse to believe that this is an actual armor variation as opposed to an experiment by one of the designers to see if he could make a Spartan look like a diseased Elite's penis and slip it by the censors. 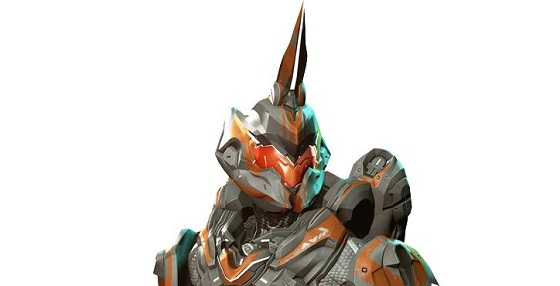 This armor variation is only available if you bought a limited edition Halo Xbox. In other words, if you spent a lot of money proving you love Halo. With that in mind it's kind of harsh that they'd reward such dedication by giving you a piece of armor that puts a huge phallic shaped attachment right in the center of your forehead that serves no purpose other than telling people that you spent a lot of money on something they already own. We mean, you can't even stab a dude with it, what gives?