Ever wanted to make millions, but the conventional ways are just way too boring? Or, like us, are you just sick of being “that guy who enters the strip club with a pocket full of bunched up ones”? Sure, you could get into the stock-market, but with all those risks, what’s the point? No, what you want is something unique, something that makes buckets of money but requires very little on your part. What you need to get into is something different, something like… 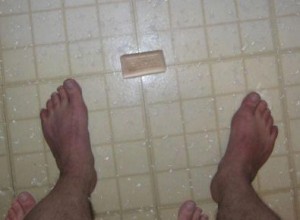 Seriously though, they’re not getting it easy at all.

Despite only accounting for 5% of the world’s population, 25% of the world’s prison population can be found in American prisons, giving us access to one of the largest, if not the largest, prison work force in the world. As it stands, we are currently imprisoning more of our own population than China. With this incredibly cheap work force, American prisoners are making 100% of all military vests, ammunition belts and a number of other related military equipment. 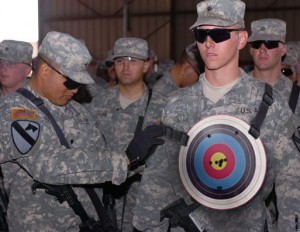 And also, trusting our prisoners with our soldiers’ gear probably isn’t the best of ideas.

The prisoners don’t only make military equipment. Feel that chair you’re sitting on? It swivels, it’s soft and it may have been made by a serial rapist. Approximately 26% of American office furniture is made by prison labor. Those speakers you have? There’s a 30% chance it’s made by prison labor. While not everything in your house was made by prison labor, there’s a good chance that at least one of your personal possessions has been handled by a convicted pervert.

The people who bottle water are going to claim a whole bunch of things: This bottle only has the freshest water, that one has the purest water, and this bottle has had water pass through a thousand virgins perched on mineral enriched volcanic rock giving it that crisp taste no other bottle has. The marketing may be clever, but the fact is, there’s only one main ingredient in most bottles (heaps of them are simply tap-water) and most differences caused by how they process it are minimal. 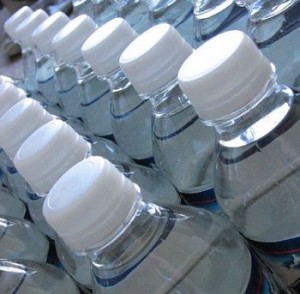 So sure, it may all be the same, but surely the price is reasonable enough given that every company has to make a profit, right? But boy are they making a profit. Bottled water is generally between 240 and 10,000 times more expensive than tap water. If you think you’re paying extra for however they treat their water, wrong. Less than 10% of the price you pay goes towards water related costs. That’s to say, all that crap you hear about purifying the water, finding a source with only the good kinds of minerals, and stopping people from shitting in the water, that accounts for less than 10% of the cost. 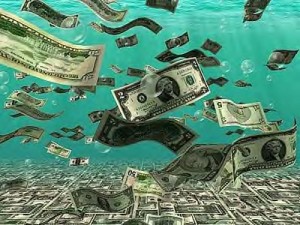 To put this in perspective, a study in 2007 found that bottled water on average was more expensive than gas. Right now, if you wanted to, you could get any old bottle, fill it with your own tap water and then flog it at several times the original cost.

People who believe in homeopathy like to think that illnesses can be cured by ingredients that cause similar symptoms to the illness (or just whatever’s lying around, really). This ingredient is then diluted with water to the point that no molecule from the original ingredient is in the actual remedy. The more water there is, the more “potent” the remedy. No, none of this is supposed to make sense. 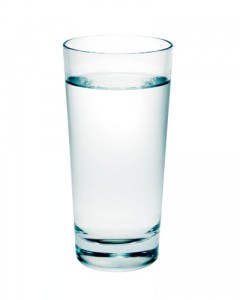 Even after drinking gallons of homeopathic beer, we still couldn’t make sense of this.

Suffice to say, this is all bullshit, and all they’re left with is harmless water. The skeptic James Randi has proven this on a number of occasions by committing “homeopathic suicide”. To no-one’s surprise, Randi is still alive today despite downing entire containers of homeopathic sleeping pills. Yet, due to cheap production costs, this is a million dollar industry. 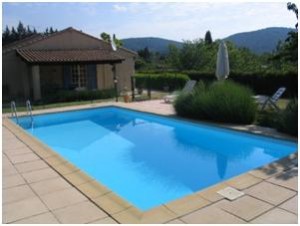 A drop of pig’s blood in this baby and you’ve got yourself a homeopathic remedy.

In one case, a company used a duck liver in one of its remedies to cure cold and flu-like symptoms… And they wonder why science laughs at them. The resulting solution was sold over the course of one year to thousands of people for a profit of $20 million. 1 duck + a shitload of water = $20 million. They only used one duck.

There are people out there who want your hair, who want to touch it, and who would also say your hair is very, very valuable. Of course, most of those people can’t be trusted with scissors, but for the others who aren’t likely to attach your hair to battered sex dolls, they are on to something. You’re walking around with a goldmine on your head. 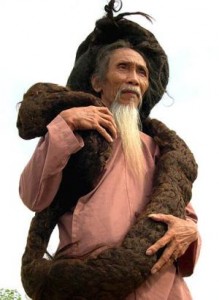 Due to celebrities, models, men who like to touch hair, and people who simply feel like changing their hair styles, the demand for real-hair hair extensions and wigs has gone through the roof; the hair industry is booming at the moment. Billion dollar industry booming, that is. But while Americans are too busy trying to put someone else’s hair on top of their heads, Hindus in India are all too eager to get rid of theirs. All over India, Hindus sacrifice their hair at the temples of the God Ganesh (that is, they give their hair away for free). The temple authorities, figuring Ganesh probably didn’t want the hair anyway, proceed to sell it into the booming hair industry. That’s like going to confession, only to have the priest auction your secrets out to the highest bidder. 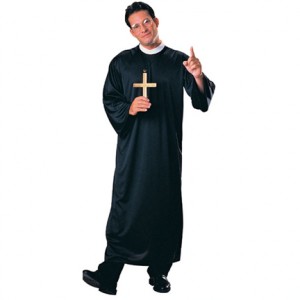 “You’re going to love this one…”

David Gold, the man who claims to have pioneered the industry currently makes around $150 million per year out of the hair industry. In fact, around 500 grams of “virgin” untreated hair can get you around $1,200. While that takes around 12-15 years to grow, if you’ve been getting your hair from the temples, you’ll make that in no time. And to think that you have been paying the hairdressers to take your hair all these years.