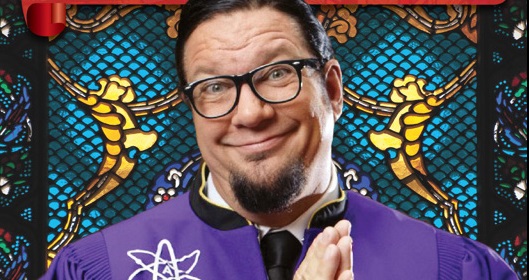 Penn Jillette isn’t just the taller, slightly louder half of Penn & Teller, an atheist spokesperson who still condones proselytizing, a best-selling author, and a guy on Celebrity Apprentice. He’s a guy who has caused grievous pain to himself in ways that demand you laugh at them. It’s something to remember next time you see him on Big Think, CNN, or wherever he shows up representing libertarians.

4. Stripped His Testicles with Bees 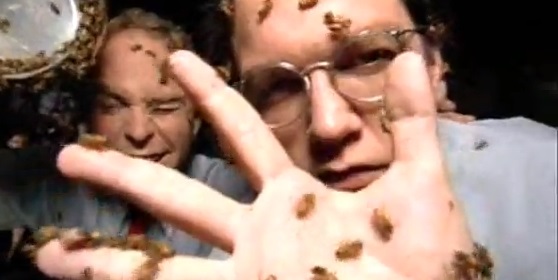 In 1988 Penn & Teller — making a joke on how bees were one of the deadliest animals in America for a program called “Don’t Try This at Home” — produced hundreds of bees while sitting in a big plastic box. Penn was moving about in ways that kind of provoked the bees to sting him over twenty times. As he explained, the evening they filmed, he had an allergic reaction that caused his scrotum skin to swell and peel off, but he refused to go to a doctor.

Until a doctor friend he was chatting with threatened to have the Board of Health shut his show down if he didn’t go to the hospital. The doctor insinuated that Penn was doing heroin and was undergoing an allergic reaction, as doctors do, until Penn reminded him about the bee trick. Then the doctor just kicked him out, saying he was “too stupid to have a doctor” because if he’d just told the doctor about the bee trick it would have been clear this was only an allergic reaction. Thus Penn at least temporarily turned a doctor friend into a Republican. 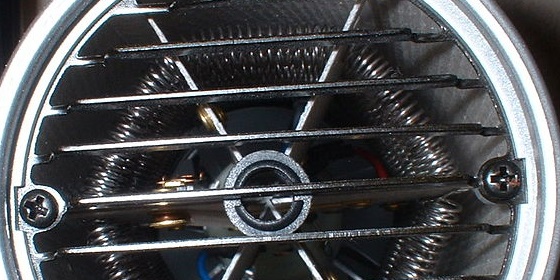 Long ago, Penn had a breakup with a girlfriend, but then got back together with her. She’d gotten a new roommate by then, whom hated Penn. While spending the night, Penn took a shower and forgot to get a towel, so he decided to use a blow dryer on his whole body. It felt great until he was drying his taint while lifting his genitals, got distracted, and then dropped his penis head onto the white-hot wire coils and “cooked like hamburger,” complete with black lines like it had been grilled.

The next day, his girlfriend learned about it while trying to make out with him. When he showed her the burn at her insistence (his underwear having stuck into it) she threw him out because “(she) wanted a normal life, and this kind of thing didn’t happen to people living a normal life.” This is of course the sort of story that you put in a best-selling autobiography. 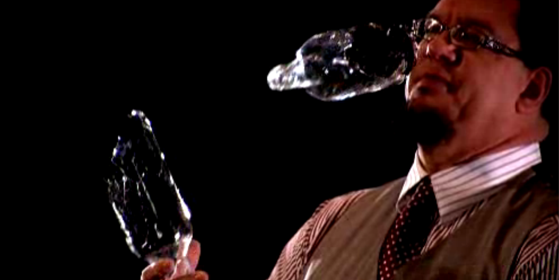 On January 3, 2007, Jillette did his act in Vegas where he juggles broken bottles. He caught one wrong and cut a big “v” into his thumb that was still bleeding the next day. At the time he was hosting a radio show and went on the air bleeding all over everything. Apparently, tired of the bleeding, he had his co-host Michael Goudaeu glue the wound on the air. This despite the fact there was a label on the tube of glue saying not to use it for such purposes.

Around 2000, Penn & Teller were shooting “Sin City Spectacular” when skin started growing inside Penn’s skull near his ear. Because this would require ear surgery, they decided they would do one of those “coin behind the ear” tricks from inside his skull. Teller insisted this would require a shot of Penn awake with his skull still open to be asked if that was his penny. Problem is, Penn is such a teetotaler that you can barely anesthetize him without knocking him out, so he was drugged way less than normal.

As a result, Penn was a bit too busy from the insane pain to focus on the trick. Teller had to scream like mad at him to get anything even closely related to the penny out of him. Best of all, Penn imitated himself and made a noise that can only be described as sealgasming. The worst part is the footage was deemed unwatchable because Penn’s pain was too disturbing to watch. Although, audience members like us should really be the judge of that.