Four Ways Your Life Would be Better as a Power Ranger 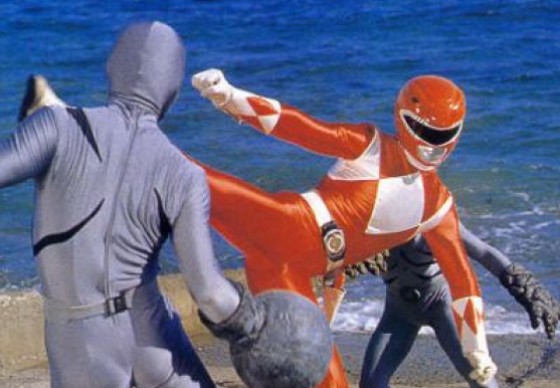 It’s no uncommon issue for a self-respecting man to wish he could somehow escape his own boring reality and step (albeit briefly) into the world of fantasy; T.V. fantasy to be precise. Imagine the sheer splendor of waking up in the wacky world of your favorite movie or show. You could finally live life the way it was meant to be lived; eating lunch at Willy Wonka’s chocolate factory and chillin’ at Moe’s Tavern with Homer Simpson in the afternoons after a long day of work as captain of the Starship Enterprise.

One of our favorite childhood shows was the Mighty Morphin Power Rangers, so we couldn’t help but wonder what like would be like if we were a Power Ranger? It would probably be pretty damn cool (save the tights). 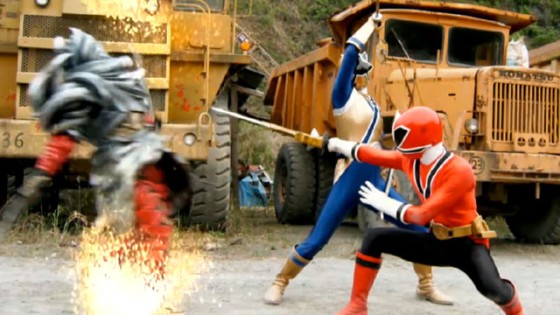 No matter how crappy each successive day at school or work treats you, you’d feel completely refreshed by the day’s end after beating the living snot out of people with whatever weird, themed weapon you might have been given for being a Power Ranger. Think about it; there’s no greater stress-relief you can undergo than using hundreds of dangerous creatures as your personal punching bags. Got laid off from work? Try slicing a couple dozen worm-dudes’ heads off! Your wife wants a divorce? Stab a few monster guys in their kissers and you’ll probably feel MUCH better.

2) You’d Have Lots of Dangerous Pals 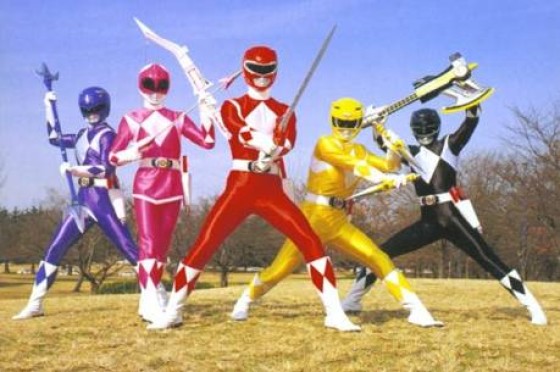 Nobody in their right mind would even attempt to bother you knowing that the push of a button is all that separates them from a colossal ass-kicking extravaganza at the eager hands of your Ranger buddies (who are heavily armed at all times). Seriously, who do you Rangers even really need to answer to? NOBODY, that’s who!

3) Your Ride Would be Virtually Unequaled 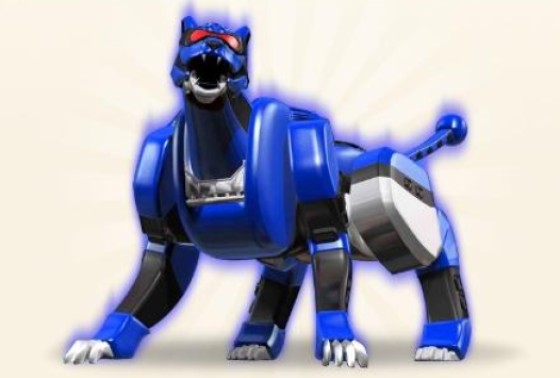 You’d have your own massive, destructive vehicle to use however you please; need we say much more? Fancy a slow ride down main-street in your gigantic cat-truck thing? Have at it man! Maybe you’d prefer taking a quiet trip around the city in your pterodactyl-fighting-jet. The world’s pretty much your oyster in a pimped out ride paid for with taxpayer’s dollars.

4) Bigger Than Ever Before 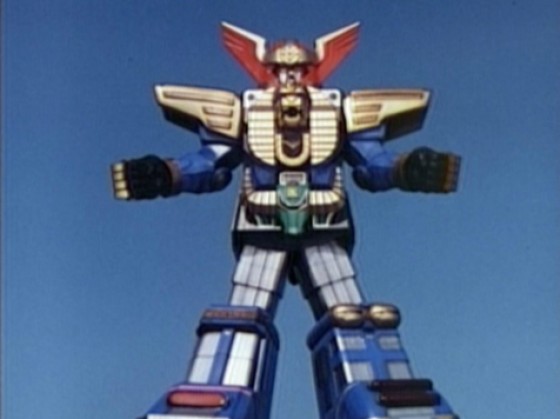 Every once in a while (in other words, every day) you’d get the chance to join forces with your Ranger pals and morph into a ridiculously large fighting robot to take on a dangerous criminal who has somehow managed to turn into a giant and begin wreaking havoc on the poor, helpless citizens of your city. How every enemy you face ends up as a giant is beside the point; all that matters is that you get to trim him back down like an oversized toenail from behind the wheel of a humongous robot killing machine. If that doesn’t sound better than taking out the trash in your real life, then you clearly aren’t Power Ranger material.