Four World Festivals That You Shouldn’t Miss in 2017 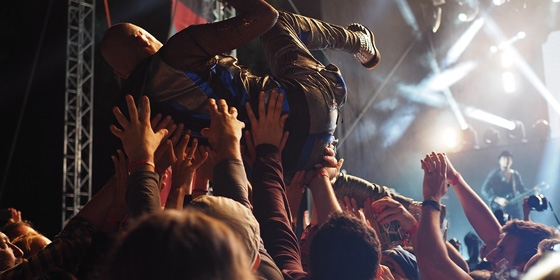 We have a confession to make. We can’t handle living in constant monotony. Every year we try to do something a little bit special. The odd festival can bring back the joy of living and the thrill of partying; the only thing that has changed is that we can’t handle the hangovers as well as we could in our youth.

Here are four festivals from around the world that you shouldn’t miss in 2017! 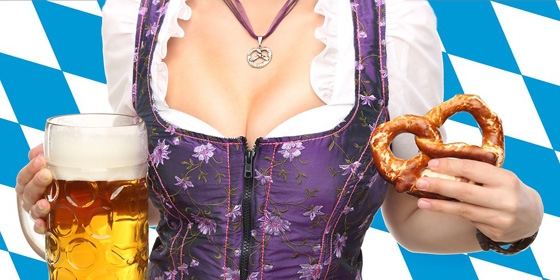 Every year over six million men and women from all over the world get together in what can only be described as an almighty wreck-up with a distinctly German texture. Oktoberfest is famous for good reasons; it is the biggest ‘Volksfest’ in the world, runs for 16-18 days straight, and serves punters an epic 7.7 million liters of beer a year. Hungry drunks also eat around 600,000 chickens! Food, music, funfairs, massive beers, and women dressed in those funky big-breasted German outfits! Can you think of anything better? 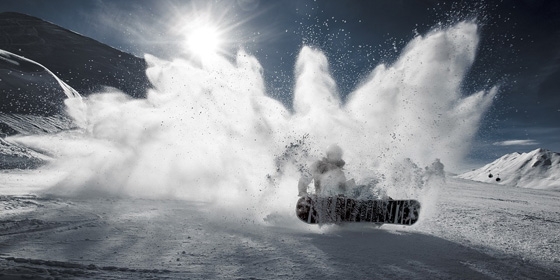 You could choose to go to any number of music festivals in 2017. Europe is full of the sort of festivals that bring out your inner hippie (or make you reach for your shotgun). Think Glastonbury in the UK, or Boom in Portugal. But our music festival recommendation this year is for Snowbombing in Austria. It is a full 5-day long music event that takes place at 8,497ft in a ski-resort. Enjoy skiing and snowboarding by day, and then get down to the freshest beats and bizarre at night. Eat, sleep, ski, rave and repeat. True to its culture, Snowbombing also demonstrates some of Austria’s finest denominators; watch oompha bands play alongside Fatboy Slim whilst eating a sausage. 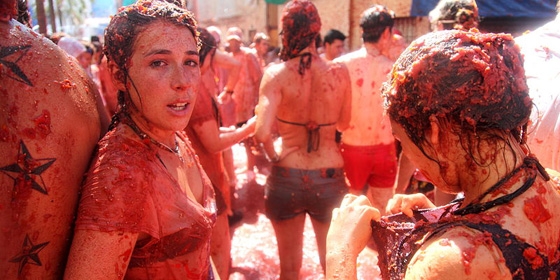 La Tomatina is a totally different kind of festival. Hundreds of participants gather in the small village of Bunol on the fateful summer’s morning in August. At 10am, a fleet of small trucks brings in a large supply of soft and supple tomatoes. And then everybody picks them up and launches them at each other. Friends and strangers alike take part in this peaceful warfare, which lasts all day and sees the whole village covered in red juice. The only relief comes from the fresh hose pipes of locals. Make sure you bring goggles to protect your eyes, and have the sort of fun that you forgot existed. 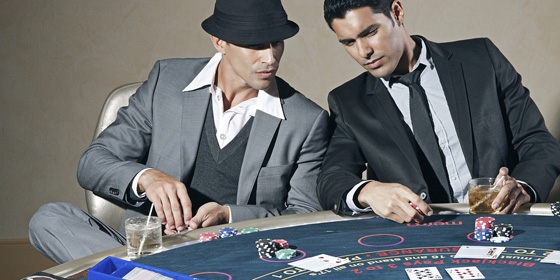 Tired of getting drunk and listening to music at obscene volumes? Why not get drunk and take to the tables instead? Pokerstars is holding their first ever global event in the year 2017, with tournaments and entertainment across the world. Though you might find an event closer to home, we recommend you make your way to the Macau Poker Festival at the City of Dreams, and enjoy a week of playing some poker, eating food, and being far away from the realities of life. Tournaments are available at many different buy-in levels to match your budget.