House M.D. or House for short is a medical drama that’s in its fifth season on the FOX TV network.

Gregory House, M.D. is a medical diagnostician who is recognized as an observational genius with the ability to see patterns in small things. Not only is he smart, but he’s a maverick who will do the unthinkable to solve medical puzzles in order to save lives. The shows’ episodes usually follow the repetitive pattern of his medical team drawing up sickness possibilities based on the patient’s symptoms and running tests on each theory, all the while making the patient even more sick, until the problem is solved. Most of the time, the patients survive, but sometimes, they die. Then there’s a bit of personal drama thrown in-between the tests that keeps the show growing and the audience hungry for each new episode.

While the episodes’ outcome may be predictable, the girls playing on House keep you interested and engaged.

Dr. Lisa Cuddy (played by Lisa Edelstein) is the Dean of Medicine, hospital administrator at Princeton-Plainsboro Teaching Hospital, and specializes in endocrinology.

She often has to handle House’s outlandish requests and is usually left to deal with the consequences of his erratic behavior.

One of her tasks is to force House to complete his required weekly duty at the free outpatient clinic.

Her position often requires her to make extremely difficult moral and ethical decisions regarding patient care (particularly in situations where House insists that highly dangerous and often illegal procedures are a patient’s only chance of survival).

Watch Dr. Lisa Cuddy perform a striptease for House (in his imagination).

Dr. Allison Cameron (played by Jennifer Morrison) was hired six months prior to the pilot episode. House explicitly informed her that he hired her based on her looks because he believed that a pretty girl who went into medicine shows greater dedication compared to an ordinary-looking student because the former could have easily used her looks to get an easier job.

Prior to working at PPTH, Cameron was a medical intern at the Mayo Clinic, and was one of the top students in her class in medical school. Cameron is known for her honesty, sincerity, idealism and possesses a strong moral and ethical center.

Cameron is occasionally hesitant and unwilling to perform House’s bidding when she is required to deceive their patients and has gone to head-to-head with him before several times on the issue. She has been effective in gaining patients’ trust and approval of diagnostic procedures when the need arises, in contrast to House’s strong-arm methods.

Dr. Remy Hadley (played by Olivia Wilde) or referred to as “Thirteen,” is one of many doctors temporarily hired by House with the intention of gradually screening them out. She is called Thirteen because all the candidates were originally given numbers. Thirteen was hired after she got distracted and failed to give the patient his pills, resulting in both his death and the death of his service dog, who ate the pills off the floor. House fired the other candidates, but kept her, arguing that she would never make such a mistake again. Thirteen suffers from an inner struggle in dealing with the fact that she has an incurable disease; Huntington’s Disease.

Olivia Wilde is also mentioned in our article: television stars who are destined for bigger things.

Go watch some House or buy the DVDs and catch up on all you’ve missed from Season 1, Season 2, Season 3, and Season 4. 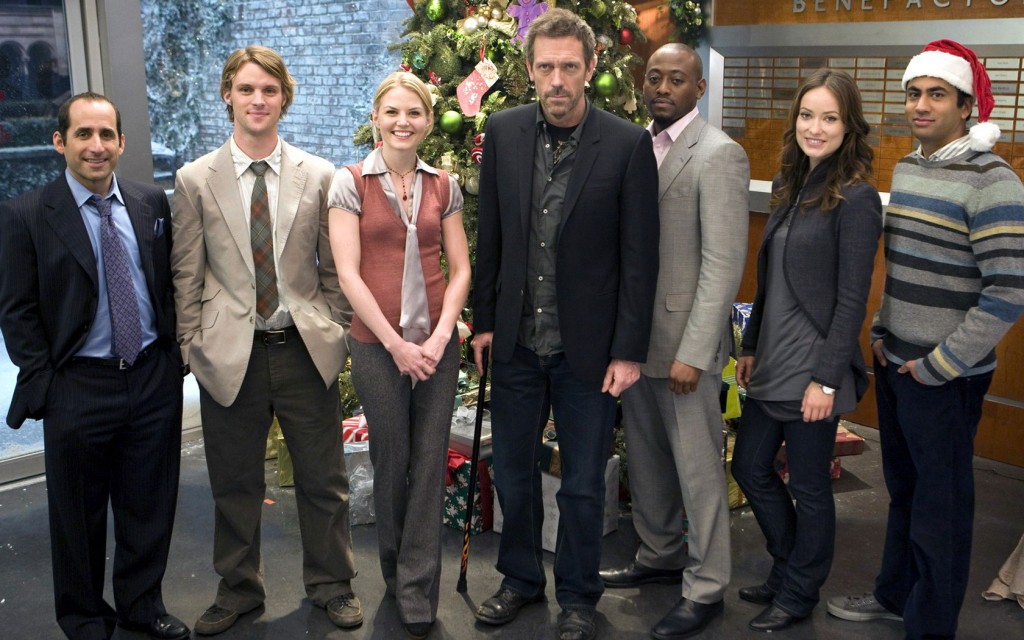