Cartoonist Frank Cho, who used to draw the daily strip Liberty Meadows before ditching that due to constant censorship, is a hero among University of Maryland alumni who used to read his comics in the student newspaper, The Diamondback. These days, Frank is still drawing, and also getting the occasional high-dollar statue made. Here’s the latest one, now available for pre-order. It’s the Jungle Girl! 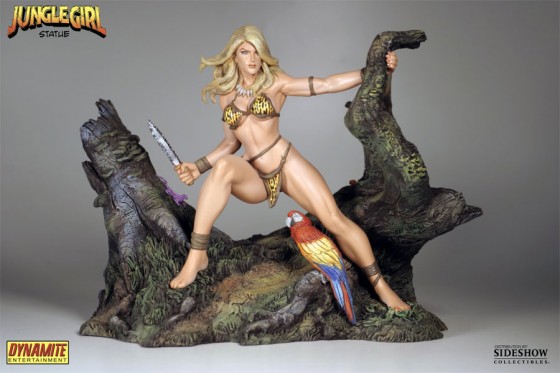 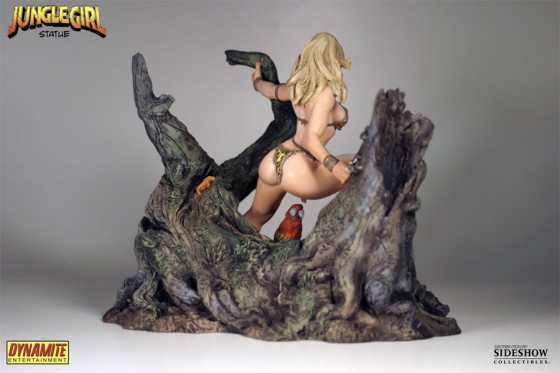 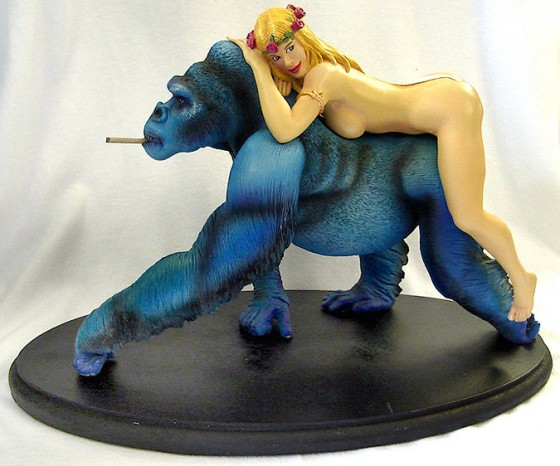 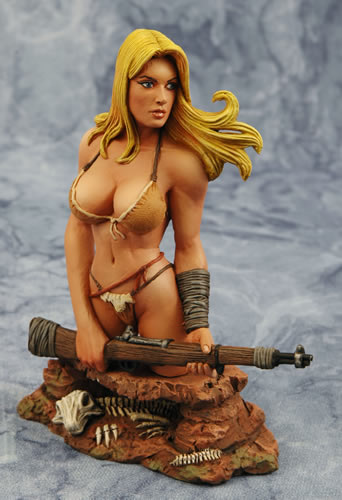