Frank Darabont Quits as Showrunner for the Walking Dead 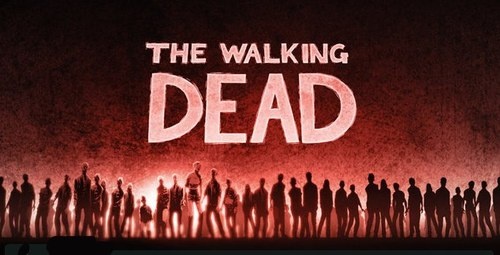 According to those intrepid Tinseltown gossip hounds at Deadline, Frank Darabont has stepped down as showrunner for The Walking Dead just three months before season 2 is scheduled to premiere. No specific reason was given, although speculation is the Shawshank Redemption and Green Mile helmer was having trouble making the transition from big to small screen.

Being in charge of a TV series is, from what I hear and read, a hellish job wrought with pressure and sleepless nights. Basically, the showrunner is in charge of every detail 24/7, 365 days a year. As a film director, Darabont can spend four or five months planning, shooting and editing, but then can walk away and take a long break until his next project. He doesn’t have the same luxury working on series television.

He could still be a part of the production, only in a reduced role. The guy spent five years bringing the acclaimed comic book to life, so it would be puzzling if he gave it up entirely. At any rate, this is crappy news. Walking Dead‘s first season had its share of problems, but overall it was pretty badass. Especially the pilot episode, written and directed by Darabont. Oh well, that’s showbiz.

Here’s the trailer for season 2, which debuts October 16th.