Frank Shamrock Confronts His Past 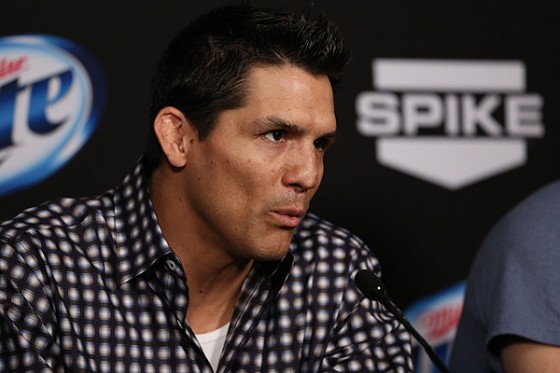 Legendary mixed martial artist Frank Shamrock is considered by many to be the best fighter of the 1990s. Shamrock was the first to hold the UFC Middleweight Championship and retired as the four-time defending undefeated champion. He was also ranked as the #1 pound for pound fighter in the world.

Like many fighters though, life outside the ring isn’t always so rosy. An upcoming documentary on Spike takes viewers on an unforgettable journey into Frank’s tumultuous past from his remarkable fighting career to his turbulent personal life including delving into issues of alcoholism, domestic violence, and a damaged relationship with his brother Ken.