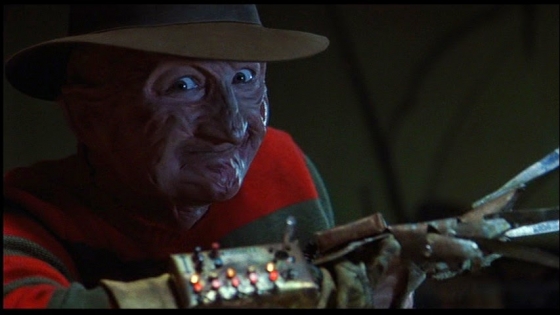 For as long as I can remember (some days that’s only about 12 minutes, but I digress…) I have been a Horror Movie fan. But even more so, I am a fan of Slasher movies that fit within the whole Horror genre itself. I love Jason, Leatherface, Pinhead, Ash, and most of all, Freddy Krueger. Sure, some might say that some of those names aren’t really Slasher characters, and I could stipulate, but the greater point I’m trying to convey is that all of these movies hit during Slasher’s heyday: late ’70s through the mid-’80s. And Freddy Krueger certainly falls squarely within that timeline, and for a while there, we weren’t sure Freddy was going anywhere cinematically for a long, long time. 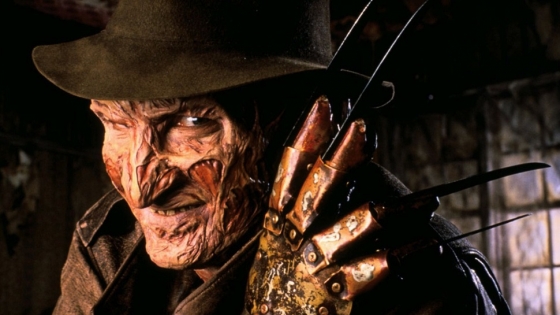 Let’s face it, there were a lot of Nightmare on Elm Street flicks, and many of them weren’t nearly as good as some. Freddy’s Revenge, Dream Warriors, Dream Master, Dream Child… these were all the sequels up until it was decided Freddy was going to take a bow, and so there was Freddy’s Dead: The Final Nightmare. The movie was released on September 13th, 1991, and I remember very fondly wanting desperately to see this movie, by myself or otherwise. I was a senior in High School, and I was hip-deep in my love for all things Horror at that point, though I had yet to really come out with it and share it with everyone. But regardless, I wanted to see this movie and my typical movie buddy really wanted no part of it, so I chose to go alone. I’m glad I did.

Was it scary? No. Not especially. There were slightly jarring moments, but as the franchise goes it was definitely both one of the least frightening, and least strong entries. It was also in partial 3D, by which I mean the characters in the movie realize that if they put on special glasses, they are able to enter Freddy’s mind and drag him kicking and screaming into the real world where he is vulnerable and therefore able to be destroyed once and for all. 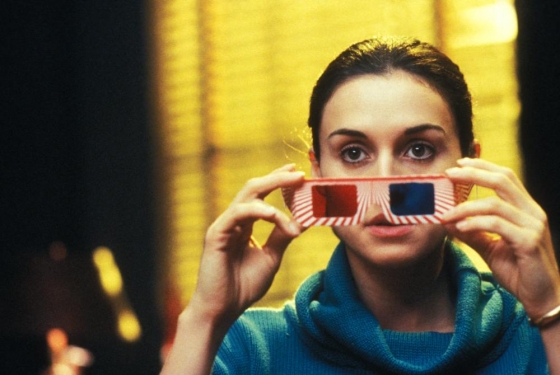 So, when the glasses are applied in the film, the audience then has its cue to do likewise. Sadly, like every other cheesy 3D flick made back then, all it did was allow the actors to thrust things unnaturally at the audience and do actions way over the top so the effect was made worthy of the film’s inclusion. In other words: stupid. But even so, it did what it set out to do, and made me don the glasses and watch with a goofy grin as the silliness played out on the screen. Oh, and I still have the glasses, too. 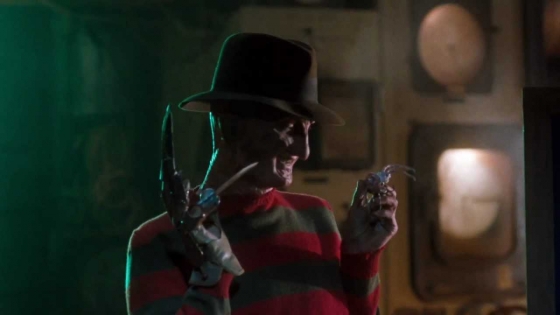 The majority of the movie follows Freddy’s exploits carving up his victims in increasingly ridiculous ways (he is, after all, a cartoon at this point in the franchise) within a shelter for troubled youths. Each one has reason to believe Freddy has returned and each one is dispatched based on reasons why they are in the shelter, or in some cases, why they are suffering in real life.

One of the youth counselors discovers that via the aforementioned glasses, she can both enter Freddy’s mind and revisit his childhood and just what it was that caused him to become a killer in the first place, expanding on the previous films’ mention of his twisted exploits to the town’s children and his subsequent torching by their parents. So now we have a rich history of Freddy, and now the kids know how to kill him. And they, by which I mean ‘she’ (Freddy’s kid… sigh) does, in a silly 3D battle just this side of Jaws.

Goofiness aside, this was a very fun movie and I don’t think I’ll ever forget my solo experience with Freddy. It wasn’t my first Horror movie by a long shot, and it certainly wouldn’t be my last, but there was something about going alone and wondering if I’d be scared at all. I wasn’t, but it was cool just the same. Oh, and in case you didn’t know, this was definitely not the last we’d hear of Robert Englund’s Freddy. In fact, a few years later there would be Wes Craven’s New Nightmare, a quick scene at the end of Jason Goes to Hell where Freddy’s glove drags Jason’s mask underground which was initially going to lead to a Jason vs. Freddy vs. Pinhead duel, and then the fantastically fun Jason Vs. Freddy. Let’s face it, real Horror/Slasher treasures never die and Freddy lives on to this day.