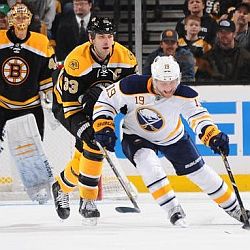 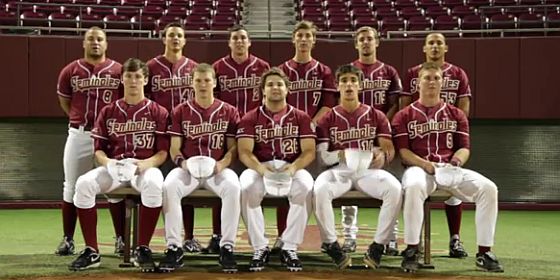 Florida State had a pretty good baseball season in 2012, winning 50 games and falling just one round short of the National Championship. They aren’t expected to be nearly as good in 2013, earning only the 19th spot in the NCAA’s preseason poll, behind fellow ACC members North Carolina, NC State and Georgia Tech. Even though the experts don’t think they are elite this season, that hasn’t stopped the Seminoles from producing one of the best advertisements for college baseball that we’ve ever seen. Borrowing a famous bit from the baseball movie “Major League”, the ‘Noles create their own commercial.

The Seminoles face an uphill battle to get back to the College World Series in 2013, having lost star outfielder James Ramsey and top pitcher Robert Benicasa to the MLB draft. Even though the odds are against them we’re going to be cheering for their success, as it could lead to a remake of our favorite commercial from “Major League II”