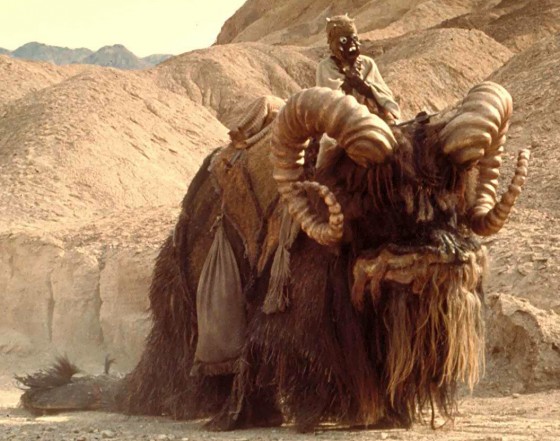 The Bantha is the first big creature we see in the Star Wars universe in Episode IV: A New Hope. It’s a large, fury animal that wanders the Tatooine desert, tamed by Tusken Raiders, aka Sand People. While the original release only shows one, George Lucas digitally added more in later releases.

Here is the actor who played the role of the Bantha in the original Star Wars: 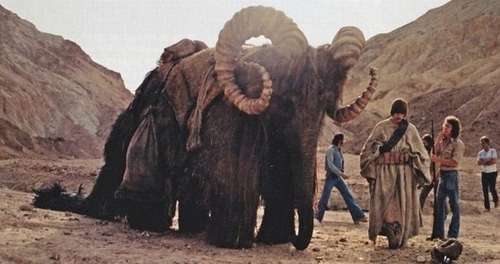 That’s Mardji the elephant, who was dressed as the bantha and apparently tried removing the costume while filming. More photos here. 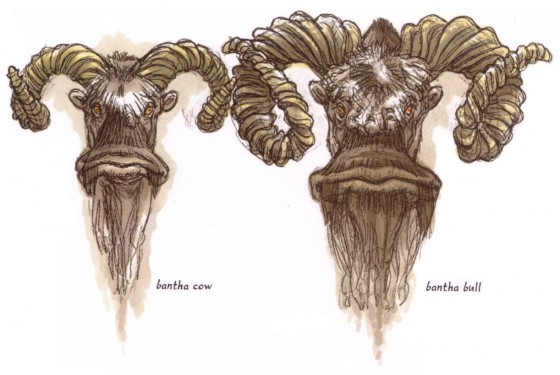 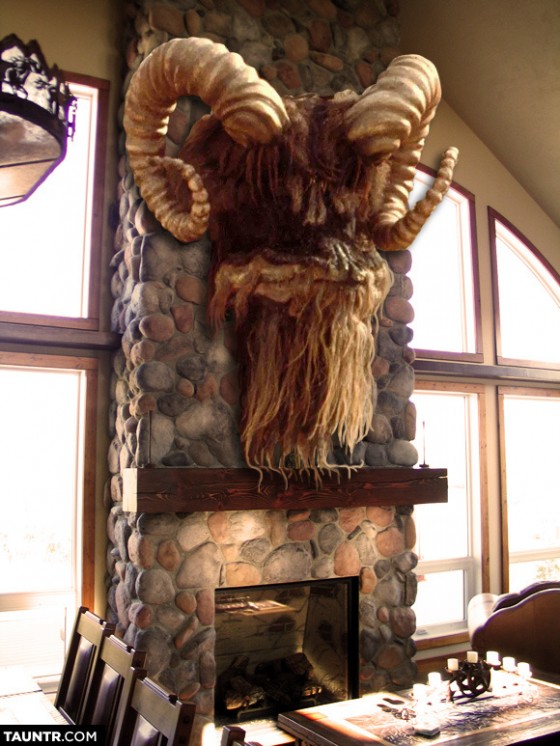 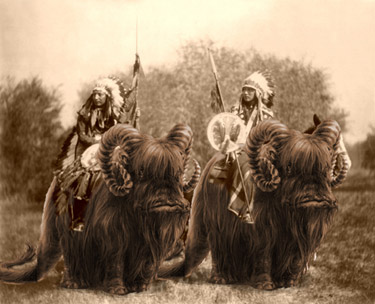 bantha fodder (n): a term derived from the popular ‘Star Wars” movies, the bantha is a large tusked creature whose food is known as bantha fodder. Because of the inability for the bantha to attain lithe and agile food, its meals consist of weak and slow animals. Thusly, bantha fodder becomes a term used to define anyone or anything who fits the description of the bantha’s fodder. 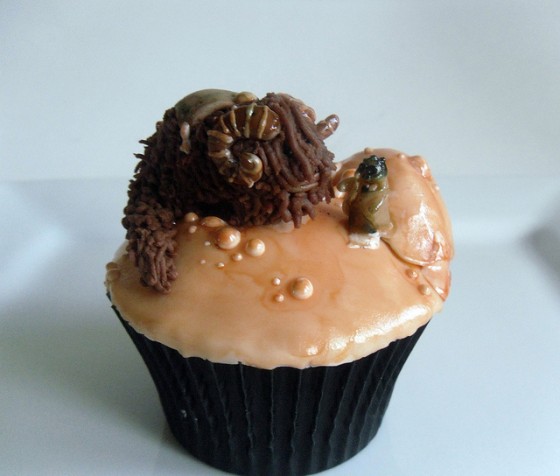 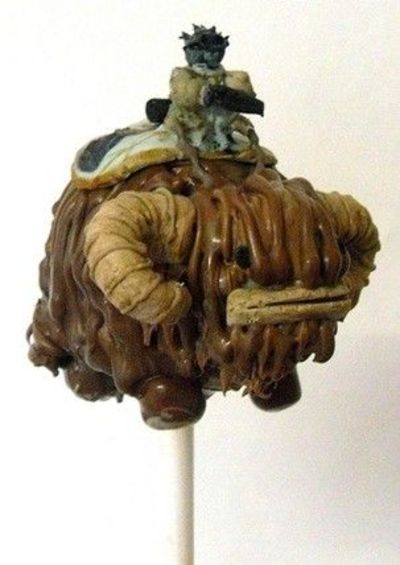 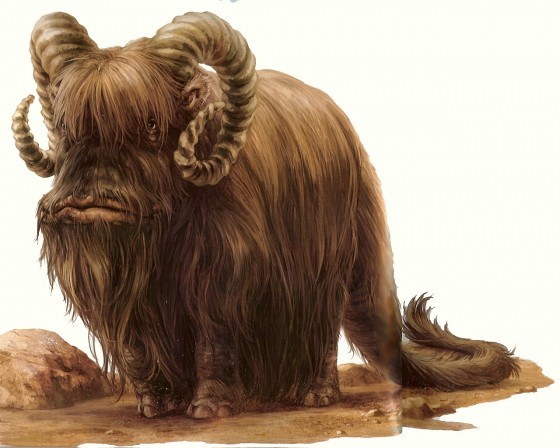 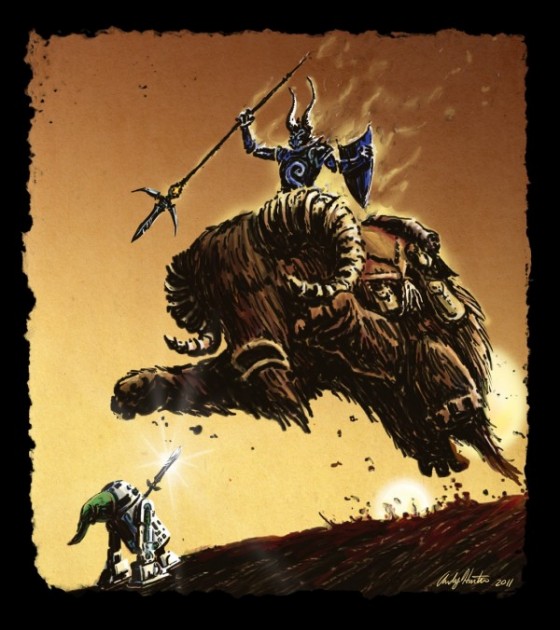 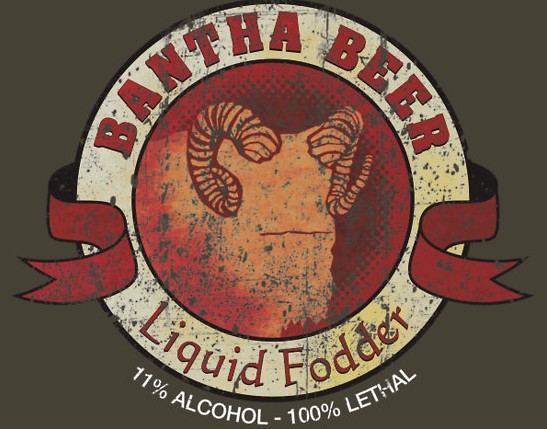 Awesome, though I think it’s only a T-shirt. 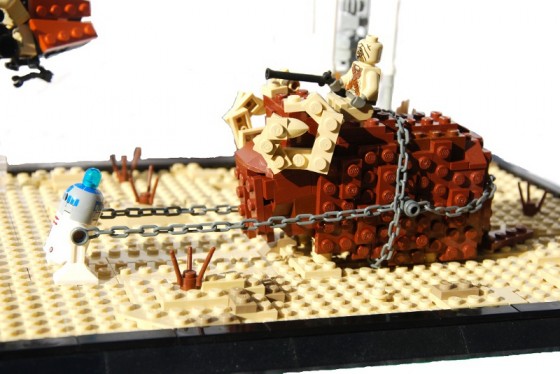 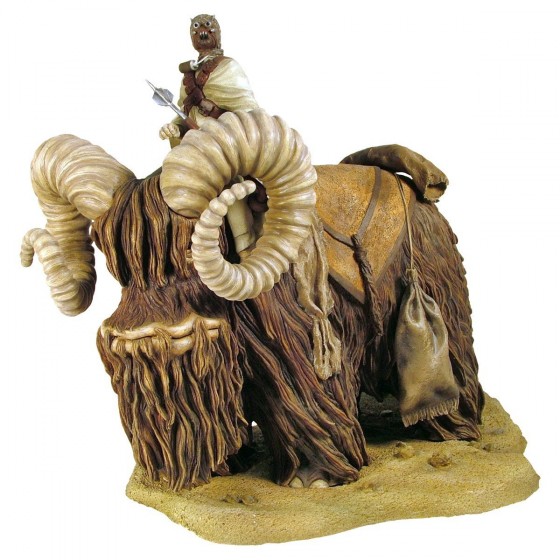 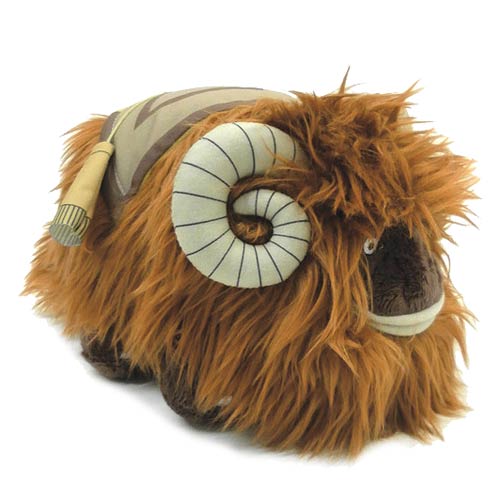 Also see: Fun With Sand People and Fun With Jawas