Fun Facts About Oscar the Grouch 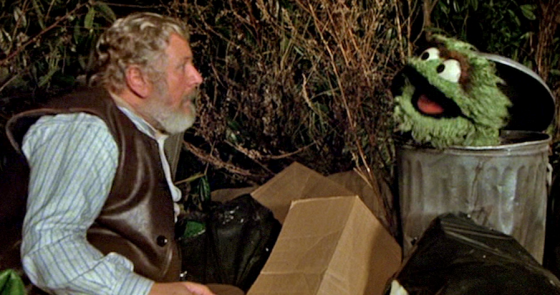 Oscar the Grouch is usually best when making a ‘very brief cameo’, but sometimes it’s fun to give him a starring role. However, we also understand that Oscar the Grouch is not really fond of the spotlight. It makes him .. kind of Grouchy. Of course, cameos make him Grouchy too. Read on, we guarantee the trivia about Oscar in honor National Grouch Day will make you smile. Just don’t smile too much in front of Oscar. 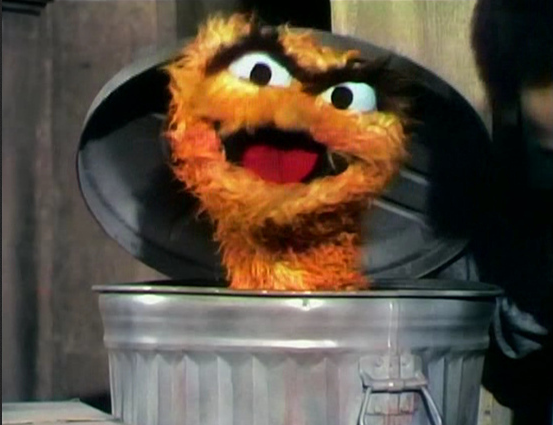 The original incarnation of Oscar the Grouch was orange. This is actually a good thing. Jim Henson originally envisioned the character as being more of a purple color and a lot wider.

The Tattoo and Rainbow Connection 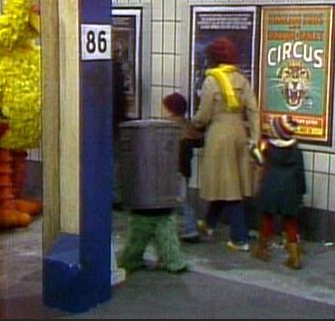 In the 1970s, whenever Oscar needed to be more 'mobile,' then there was actually a special actor ready to contribute. That actor was none other than Hervé Villechaize. The French actor is best known as Tattoo from Fantasy Island. This is quite possibly the most awesome piece of trivia... ever. 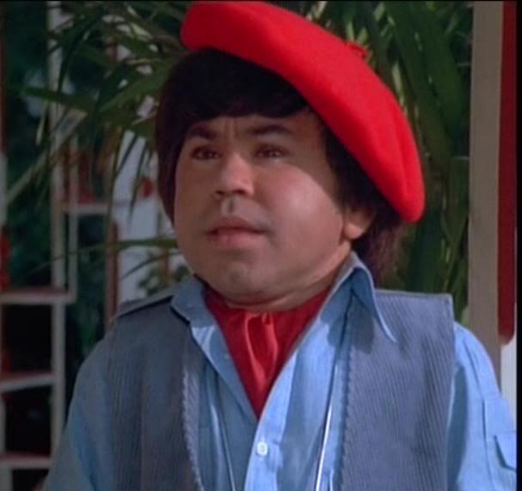 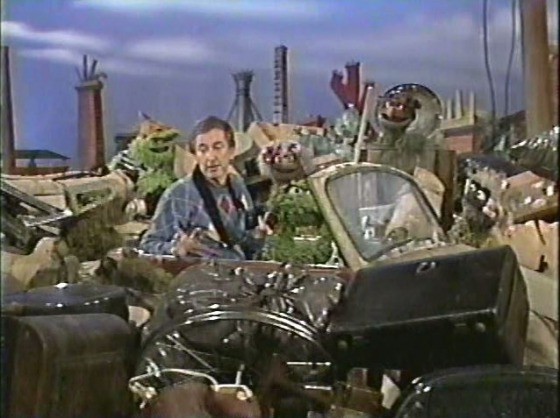 The Wormhole Goes To Springfield 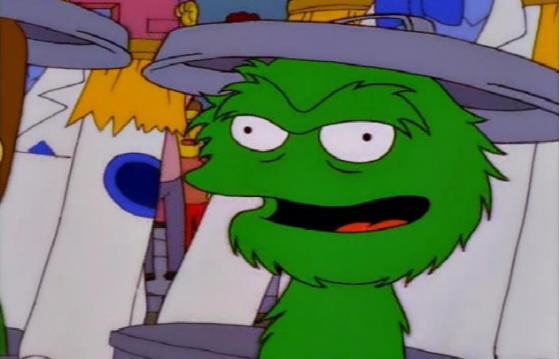 Oscar the Grouch made two appearances on The Simpsons. Presumably, if a Trash Can Worm Hole can take you to Grouchland, USA then it can also take you to Springfield, Oregon. In Missionary: Impossible, Oscar the Grouch was one of the PBS characters chasing Bart Simpson for funding. Oscar was also part of singing number in the episode Trash of the Titans.

“Grouchy’ Is Not Really ‘Evil’

Apparently, years of being cooped up will confuse you. Oscar tried to join Kahmanrah's army in Night at the Museum; Battle of the Smithsonian. The trouble was that Oscar wasn't really all that evil. He was just kind of ... grouchy. Unfortunately, the wormhole was also as non-functional as the Force Choke or that might have been really useful to Kahmunrah's plans. At the very least, Oscar did not have to join Darth Vader fending off a T-Rex in The Indian and the Cupboard.