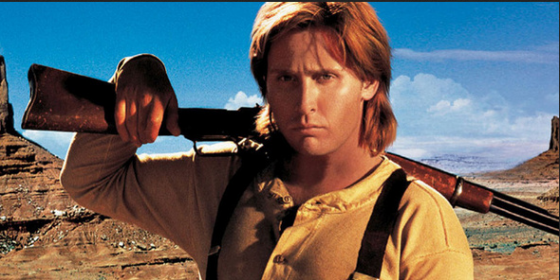 Lady Jane Greathouse May Have Ridden Off

Jenny Wright made her mark in films such as The World According To Garp as well as playing a groupie in Pink Floyd's The Wall. Most of her filmography consisted of trashy women and prostitutes. She didn't receive many starring roles, however she was memorable in a few appearances, most notably as Jane Greathouse in Young Guns II.

To the delight of the audience, Greathouse took a Lady Godiva ride on a horse to ... well, no one knows, but Greathouse reappears. This is more than can be said for Wright whose last on-screen appearance was in the 1998 film Enchanted, which has nothing to do with the later edition from Disney. And then? Well, you are more than welcome to search Google. Wright isn't an official missing person, but not one since J.D. Salinger has made themselves more scarce. 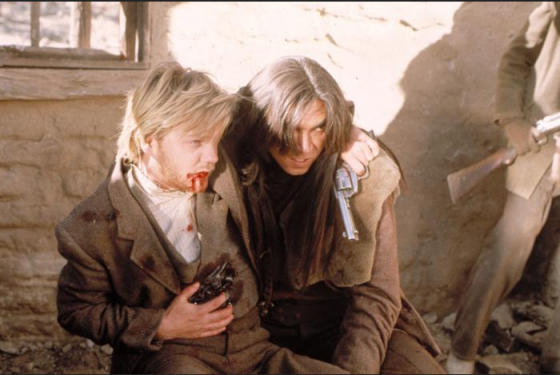 Joasiah "Doc" Scurlock and Jose Chavez Y Chavez both die dramatic deaths in Young Guns II. This is a bit of historical inaccuracy. Josiah Gordon "Doc" Scurlock actually lived decades beyond the Lincoln County Wars. He wed a Spanish woman (not Chinese) and moved to Texas, where he became a respected citizen and fathered several children. He lived until 1929 to the age of 80 when he died of a heart attack.

That was a slightly longer life than Jose Chavez Y Chavez who lived to be 75 when the spirit horse finally took him. Although Chavez had a Native American heritage, he chose to live out his life as a cowboy. Reportedly, writer John Fusco had a scene which Scurlock lives and makes a home in Texas. According to rumor, Keifer Sutherland didn't want to shoot the scene, which is the reason Scurlock's death was filmed. 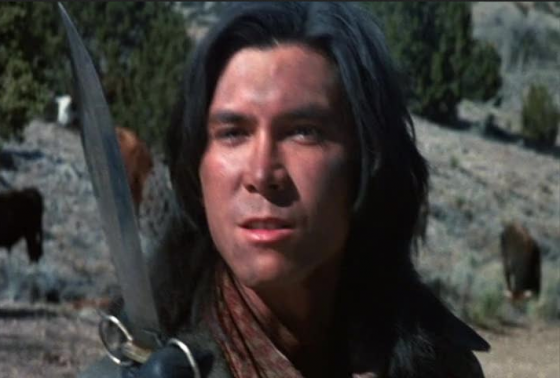 The real Jose Chaez Y Chavez was a feared gunfighter. As a matter of fact, he may have killed more men that Scurlock and Billy the Kid combined. According to legend, after his time with Billy The Kid, Chavez encountered Jesse James' assassin Robert Ford. The duo participated in a shooting contest which Chavez won handily. To attempt to preserve his honor, Ford then challenged Chavez to a duel, although the legend states that said duel never happened. Fearful of the result, Ford left town and Chavez showed up to the duel alone. 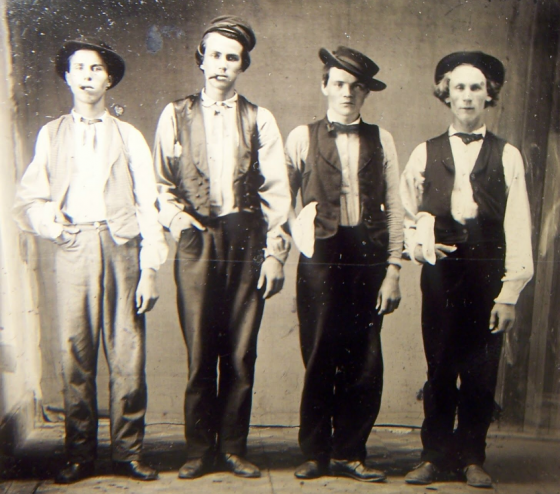 Someone did die by a shotgun blast coming out of a doorway. Charlie Bowdre survived the Lincoln County wars, but was shot at the doorway by Pat Garrett's men as he was going to feed cattle. It happened pretty much as shown in Scurlock's death in Young Guns II. The participants were changed for two reasons. First, Bowdre had already been killed in the original Young Guns movie. Secondly, Sutherland requested that his character die in order to not film the final scene.