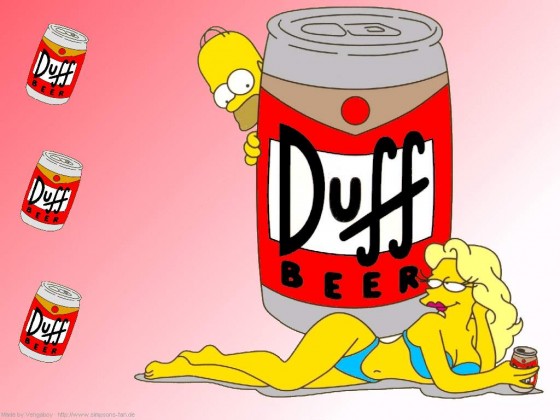 Duff Beer is the fictional beer that they drink on The Simpsons. But to make matters more confusing, there is a real Duff Beer, which is made by the Daleside Brewery. I know! So confusing.

Anyway, you can read all about Duff Beer on Wikipedia, which tells you all about Duff-related things, such as Duff Gardens, and the Seven Duffs.

The beer’s official spokesman is Duffman. Here’s his song. 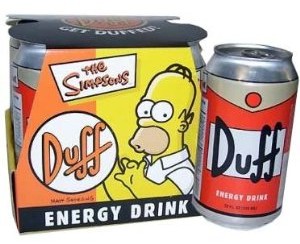 Okay, so you can’t drink real Duff Beer, but you CAN drink Duff Energy Drink. Go ahead, I dare you.

And, when you run out of Duff… 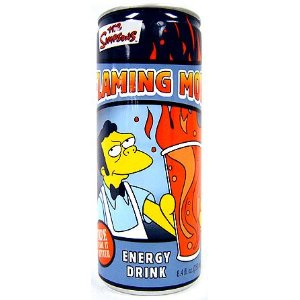 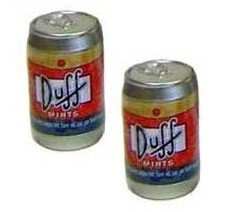 Duff Beer Can and Playing Cards 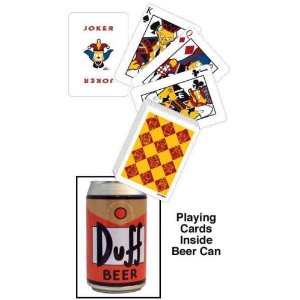 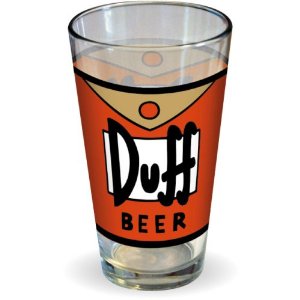 A very well-crafted glass, you can drink real beer in this. Just not Duff. 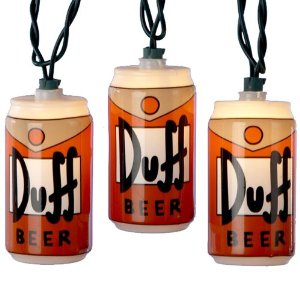 This is pretty cool. Nothing like Duff lights for the rumpus room. 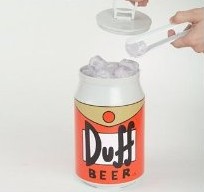 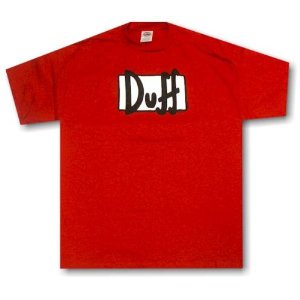 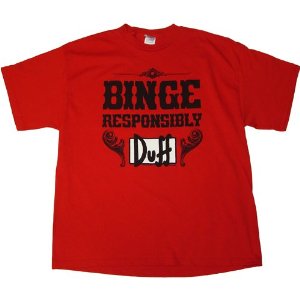 For those of you who think you’re being funny while wearing a Duff Beer T-Shirt. 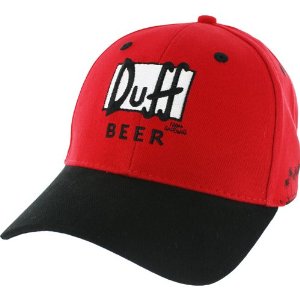 Not a bad looking hat. Goes well with either T-Shirt. 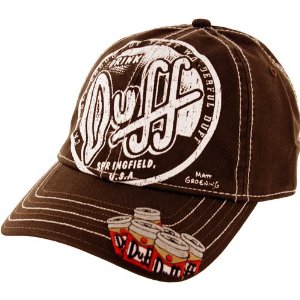 Now this is just plain fugly. 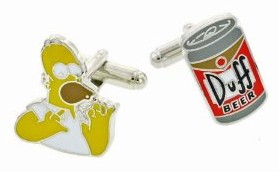 When the Beer Runs Out