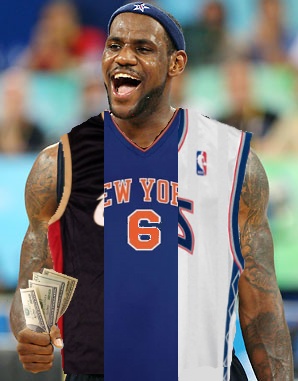 The Cleveland Plain Dealer is reporting that Bron Bron has filed the paperwork to switch his jersey from #23 to #6, the number he wore in the Olympics.  This move is either an attempt by James to pay tribute to the Nets current win total for the season or James is distancing himself from Jordan after MJ lost two games of H-O-R-S-E to a Bobcats benchwarmer.

LeBron is not the first high profile player with a top selling jersey to change numbers.  Kobe did this in the summer of 2006, switching from 8 to 24, after his much publicized off-the-court issues.

The request, if granted, only applies if he stays in Cleveland.  A player can change his number at will if joining a new team.  If he stays with the Cavs, the number change would be effective next season. The real losers here?  The number 2 and the number 3.  Well, and the people of Cleveland but that is more of a general statement and has nothing to do with LeBron, basketball jerseys, or numbers.

An alternative to changing jersey numbers is to just play in various costumes.  Here are some options… 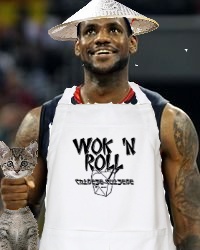 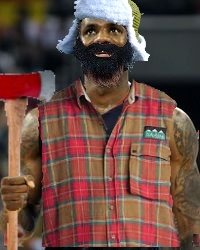 The greatest spokesperson...in the world 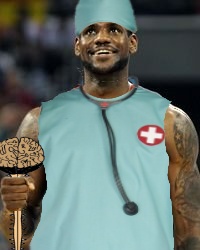 Oh shit, did you need this? Sorry coach. 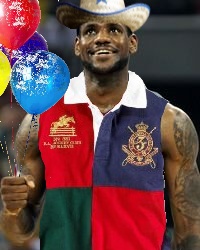 Not sure where I was going with this one... 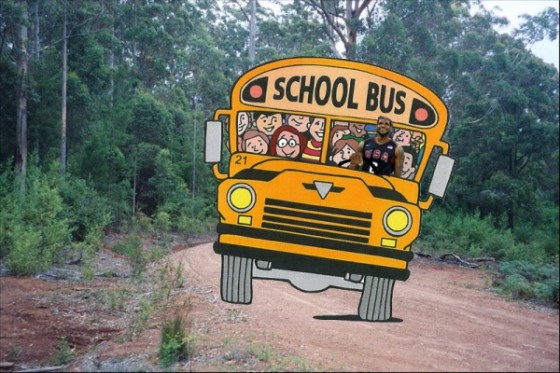 No yelling on the bus! 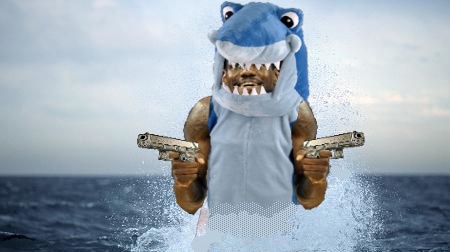