Gadgets > Other > Gadgets Designed with Guys in Mind

Gadgets Designed with Guys in Mind 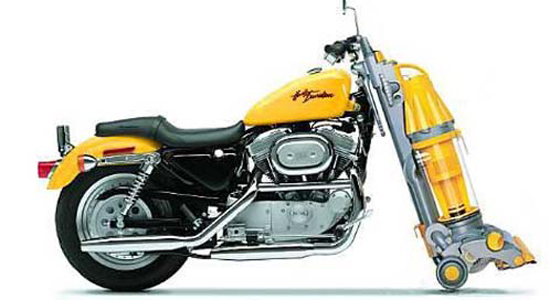 Some things you can just look at and say “Yup, a guy made that.” Men are not complex creatures. We have few things on our minds and everything we do reflects one of those things. If a gadget has something to do with boobs, beer or sports, chances are it’s the brainchild of a male. Another good indication an invention is testosterone influenced is if it’s way too overpowered. Riding lawnmowers with Hemi engines and razors powered by chainsaw motors are things defiantly designed by men. If all of the gadgets in the following gallery weren’t made by men, the inventors at least had men in mind when designing them.