George R.R. Martin began creating the fantasy series A Song of Ice and Fire, with the first book in the story, A Game of Thrones, being released in 1996. The original intentions were to create a series that would cover three volumes. But then, like most successful novels, the story took on a world of its’ own creation and the fans wanted more, leading to the release of yet another book, the fourth in the series, in 2005. He then released the fifth book, A Dance with Dragons, in 2011 and has two more novels yet to be released to round out the series. Those books, The Winds of Winter and A Dream of Spring, have no official release date as of today.

So, back in 2005, when David Benioff and D.B. Weiss wanted to turn the story into a television series on HBO, they needed permission from George R.R. Martin to take his story and adapt it into a television show. This was not going to be easy either because, back in 2005, the only thing either man had accomplished was David Benioff writing the screenplay for 25th Hour, Troy, and Stay. These two men, however, got a lunch meeting at the infamous Hollywood’s Palm, with George R.R. Martin and they began to make their pitch. After several hours of selling their ideas and discussing the story, George R.R. Martin asked them one question, “Who is Jon Snow’s mother?” 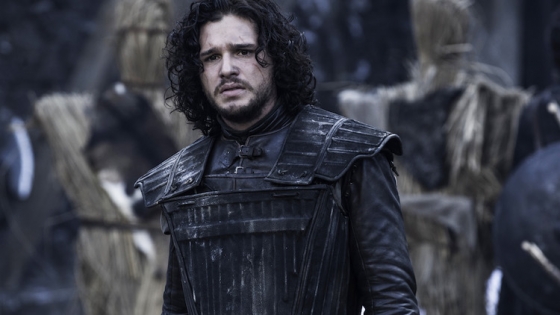 For those of you who are unaware, the answer to that question is not cut and dry. It is not written out clearly and openly inside any of the books but it is hidden within the subtext of the stories. By understanding the characters and the story, and not just reading them, a smart person would be able to figure this answer out an make a pitch for why it is true. George R.R. Martin must have loved their answer because they walked away with the rights to create the show. Six years later, the first season hit the airwaves.

Now here we are, eight seasons later, and it is easily the most watched cable television show in history when you consider just how many illegal downloads of the show have occurred since it first aired in 2011. Researchers have found that the numbers should be in the 20 million range, once counting all of those too. But it is not just popular, it is very widely critically acclaimed and has won 257 awards (Out of 696 nominations), including six Screen Actors Guild, one Golden Globe, 38 Emmy, and 2 Critics’ Choice Awards. To say the show turned out to be a success is an understatement. The show is a massive hit that has broken record after record, including the number of viewers for a HBO series.

But all good things must come to an end and Game of Thrones enters its final chapter tonight with the premier of Season 8. In honor of the greatest show in television today, let’s take a look at the 25 greatest moments in the show’s history.

25. A Golden Crown for Viserys

23. The Death of a Daughter 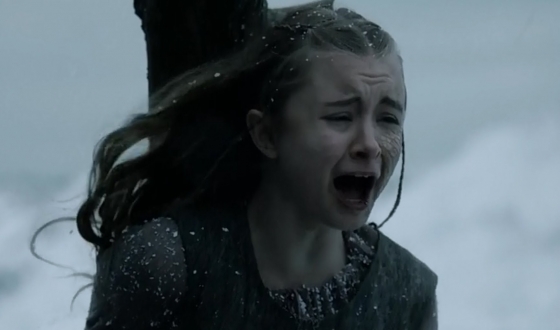 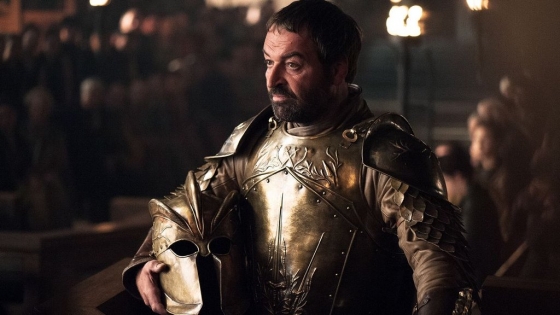 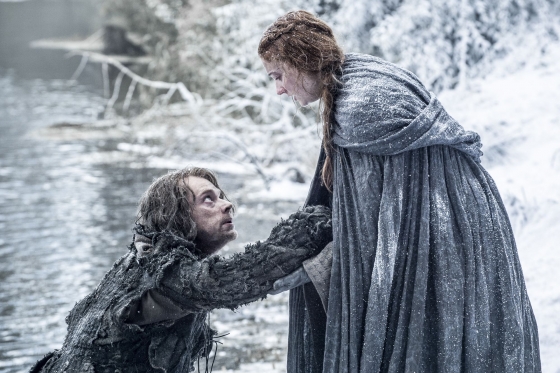 19. We Finally Meet the Night King

18. Jaime Opens Up About the Mad King

16. The Hound and His Chickens 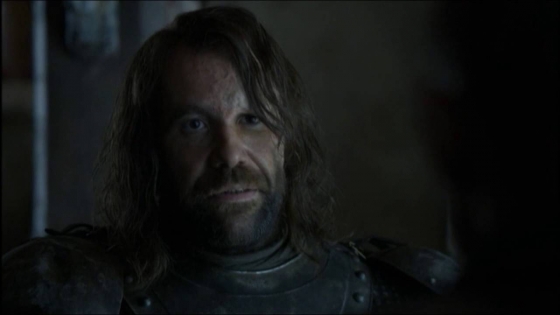 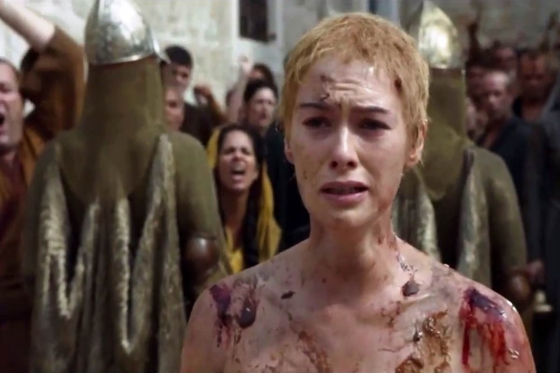 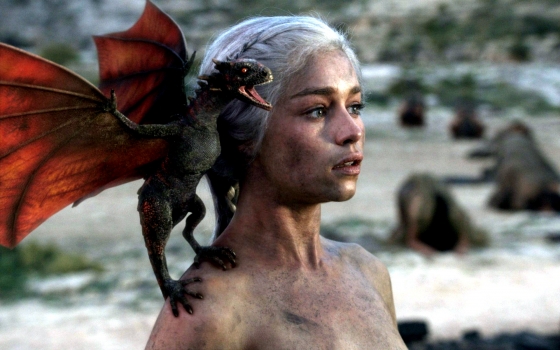 11. Battle of the Bastards 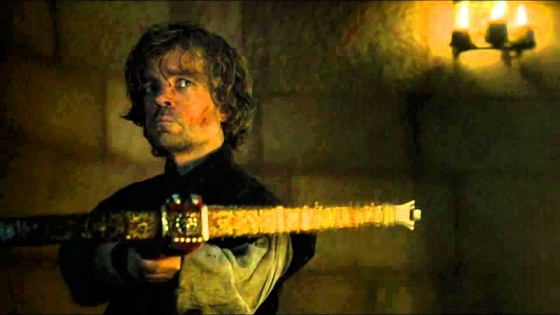 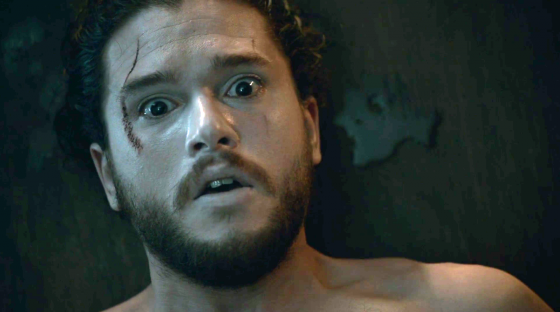 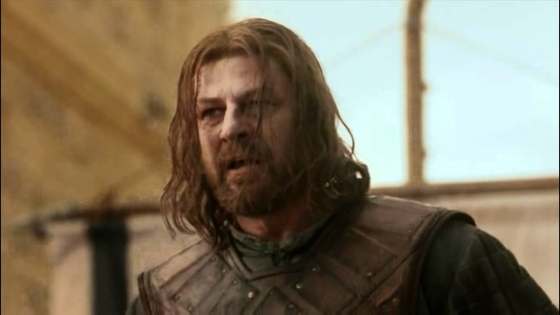 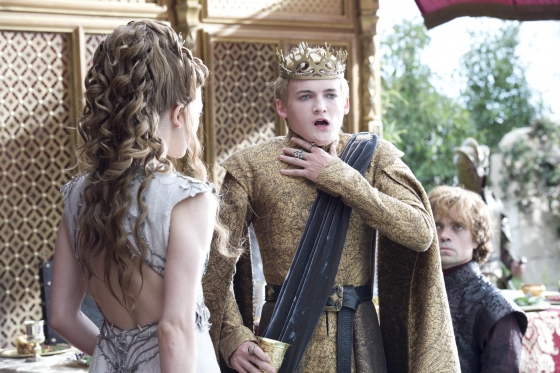 4. The Mountain vs. The Viper 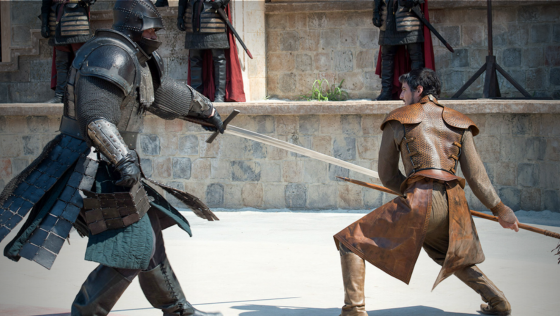 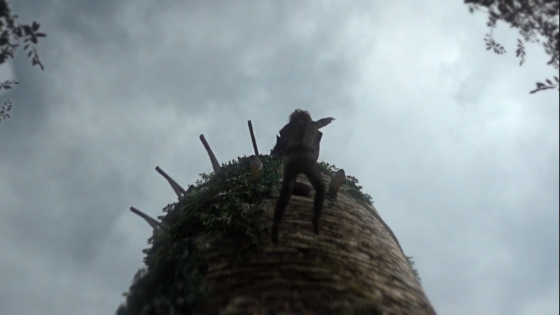