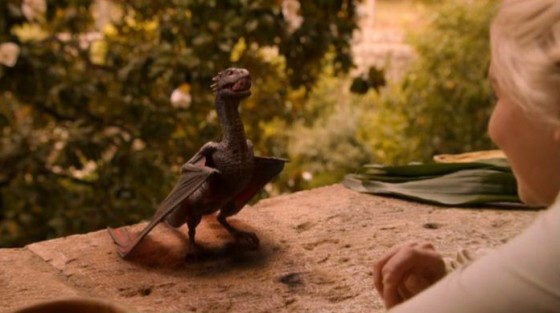 While not as ass-kicking as last week’s installment, the fifth episode of Game of Thrones’ Season 2, “The Ghost of Harrenhal,” served a significant purpose by paying visits to all corners of the Seven Kingdoms to update the central storylines that have spanned the first-half of the season. That’s right, only five more chapters remain (sad face) before we are forced to endure another lengthy hiatus. I can feel the withdrawal symptoms bubbling to the surface already. Nevertheless, there’s much to talk about as the battle for the Iron Throne heats up.

The attempted siege of King’s Landing is fast approaching. Will Stannis and his massive legion conquer the city, or will the Wildfire prove enough to keep the invaders at bay? Until next time…