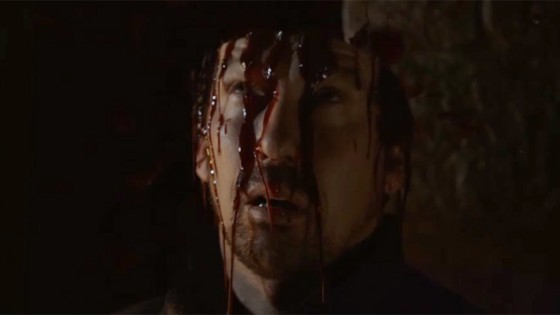 Now that Season 2 of Game of Thrones is a wrap, we can all look forward to a bevy of montages, tributes and supercuts documenting all the action and intrigue that went down across the Seven Kingdoms. Like this bloody fantastic recap of all the deaths and dismemberments that occurred over the last ten episodes.

My favorite: Theon’s butchered attempt at beheading. He’s such a doofus.