The Local is reporting that a gang of tattooed women in Central Sweden sexually molested a 50-year-old man as he was passing by on his bicycle. Yes, you read that right. Women molesting men. What’s next? Dogs and cats living together? Mass hysteria?

The incident took place during the evening of July 8th in central Örebro (Mental note: make plans to visit Örebro). The posse of five girls pulled the man off his bicycle, removed his trousers and underwear, and molested him before fleeing the scene in a run of shame. The victim told police that the girl who dismounted him from his bicycle was about 5 feet, 7 inches and had tattoos on her forearms.

I wonder why this doesn’t ever happen to me? The awesomeness is overwhelming. Though part of me thinks this is just another guy who made up a story about why he was found lying with his pants down in the park instead of living the dream as he claims.

When I’m 50, I would welcome my Suicide Girls overlords. My only fear is something like this happens: 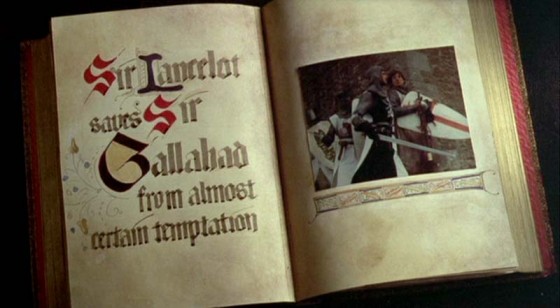