Humor > Pop Culture > Are You a ‘Gaslighter?’

Are You a ‘Gaslighter?’ 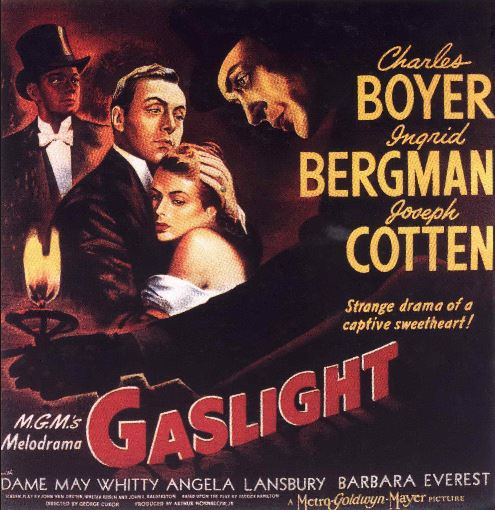 There is an excellent possibility that you have never heard of the 1944 picture Gaslight. That is actually ok. The psychological community has heard of the movie. They even use the term ‘Gaslighting’ to this day.

In the movie, a man illuminates and turns off gaslights throughout the house. The woman sees the gaslights flickering. When she asks about the situation, the man continually accuses her of being crazy. Eventually, she believes that she is crazy as well. It is all a scheme to get money, but the movie drives home an important point. By calling someone ‘crazy’ enough times, then you might actually be contributing to a belief in it. Once belief takes hold, a belief has a dangerous way of becoming a reality. 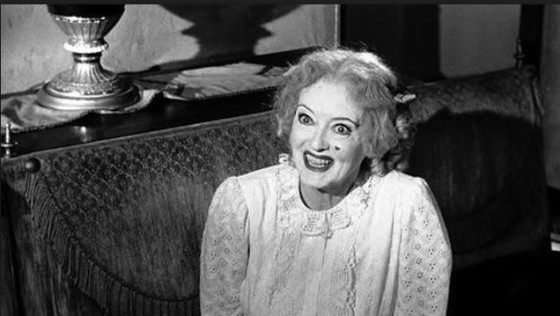 Men tend to accuse women of being crazy all the time. Often, men will do this in order to get out of trouble. “What do you mean you overheard me making cash payments to hookers so they will dress up like Star Trek characters? Were you spying on me? What is this some sort of crazy hormonal thing with you?” 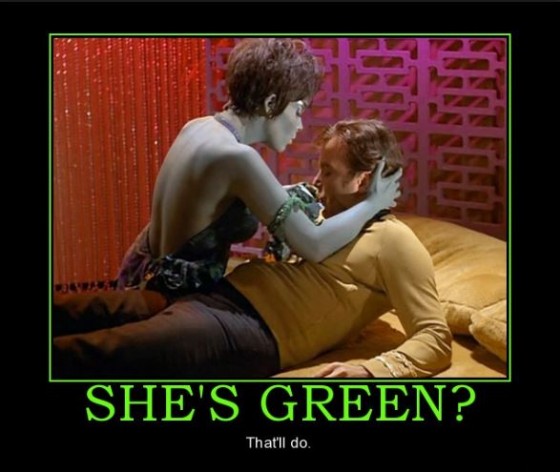 There are two possible results from this type of behavior. First, the woman will be worried that she is actually crazy or hormonal or have legitimate problems. The unfortunate side result of this that she will try to get some sort of verification on her behavior, and she will ask her girlfriends. If the girlfriends are not currently seeing anyone, then your happiness may legitimately depend on how much some other woman hates and questions men at the moment. 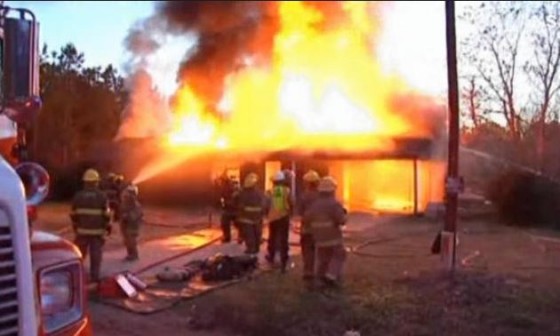 This could lead to the unintended consequence of an ‘accused overreaction’ turning into a ‘actual overreaction.’ It is called the ‘law of unintended consequences.’ Everything about you is going to be discussed in loving detail with no less than a half a dozen people anyway. The last thing that you want is for a jury to start giving actual rulings.

The other possibility is that she is going to go to that ‘male friend in a sweater.’ You know him. He is that guy who has secretly hated anyone in an actual relationship with your girl for years. Mostly, he knows that he will never actually get with the girl in question. That leads him to try to viciously murder any possibility of a relationship that she may have. 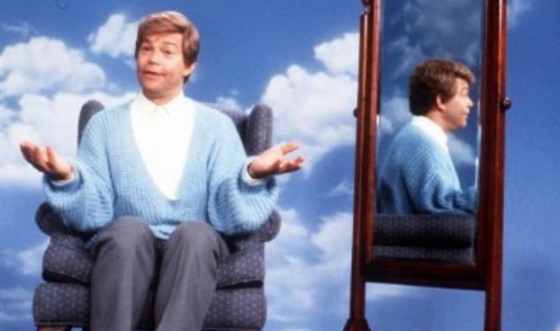 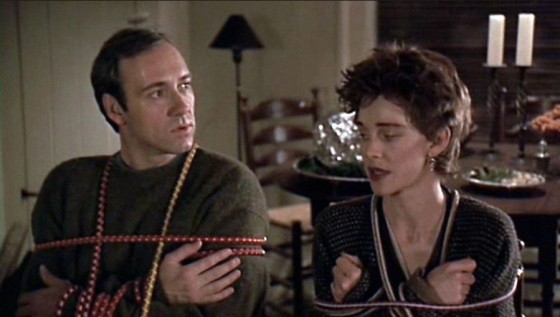 The final possibility is that she will embrace the ‘crazy.’ The last thing that you would want a woman to do is run with this idea. This could mean everything from spying to problems with your car to an entire network of friends organizing against you. The results could legitimately be dire as well as scarily creative. 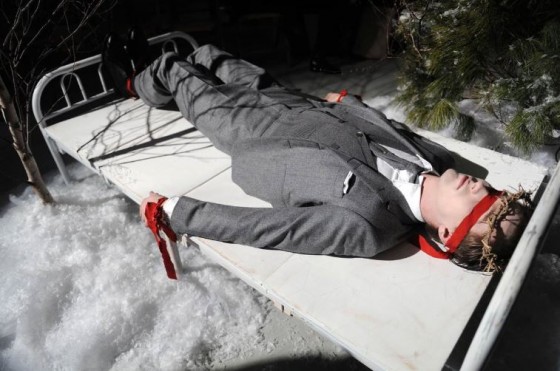 Given the myriad of possibilities, accusing someone of insanity (even temporarily induced by hormones) is not generally the brightest option in the world. Just keep in mind that if you re-enforce an idea enough, it may legitimately become a reality. A reality that you may not want at all. 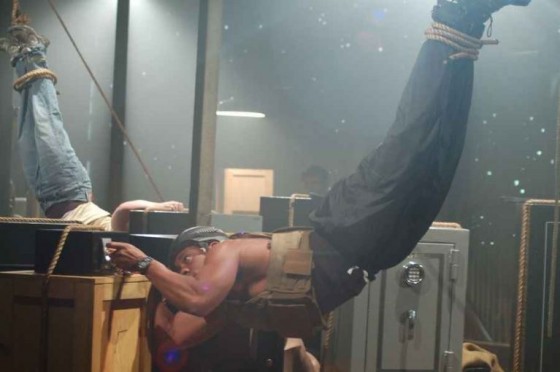