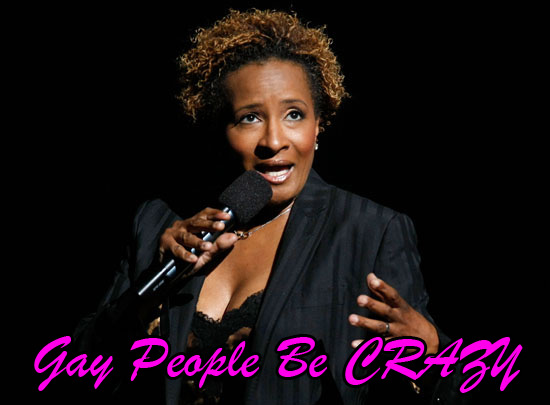 As we’ve shown in the past, stand up comedians like telling jokes about people based on demographics. You know, if you’re white, black, woman, or Michael Jackson. And now we conquer: The gay.

We’re leaving out two big ones – Eddie Murphy and Sam Kinison. Back in the 80s, they took gay bits to a different level than the guys above, and we ask, do those bits still hold up today?