Beer is a window to a better world, shotgun a few cans of that sweet yellow nectar and you’ll think you’re able to belt out a power ballad and do sweet-ass back-flips like nobody’s business. It’s a universally accepted fact that men like beer, but science is funny when it comes to things like that and they had to prove that this was true, using, science, apparently.

In probably the greatest experiment a man has taken part in since condom durability testing, several dozen men had scientists spray beer in their mouths to see what would happen. In a result that surprised exactly no one, they found that men liked beer. One scientist also put his hand in a bowl of water during the experiment and discovered that it was wet, but was told to cool his shit because the world wasn’t ready for that bombshell. 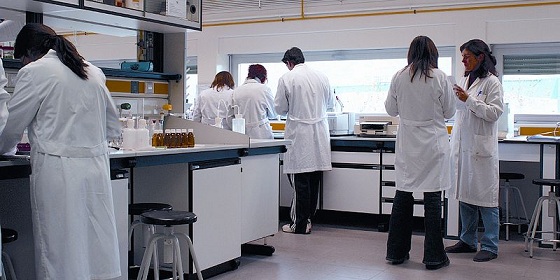 But that’s not all scientists discovered during this experiment, they also found that the taste of beer alone was enough to release dopamine (the chemical that makes you enjoy things). Wow, science, good call, we honestly had no idea that beer tasted nice, it’s a good thing some men in white coats found that out for us.

But wait, there’s more, did you also know that after tasting beer, men will want to drink more? That right there is the hard-hitting, breaking news that you expect to grace the front page of the BBC news website.

So if you’re feeling a little low today, if you’ve spent all day playing FIFA on the Xbox or Photoshopping wangs onto giraffes, just remember that somewhere out there, someone spent thousands of dollars to discover that men like beer. We’re pretty sure anyone reading this could have figured that out with 20 dollars and a pizza. So yeah, you’re way smarter than an actual scientist. Never forget that. 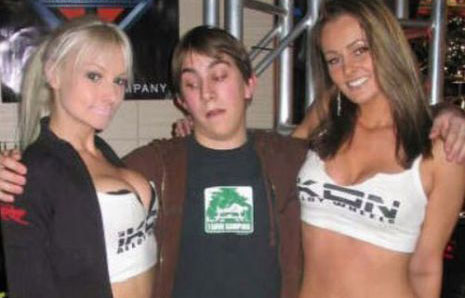 …for our next hypothesis.