Media > Celebrities > Gerry Anderson and the Magic of ‘Supermarionation’

Gerry Anderson and the Magic of ‘Supermarionation’ 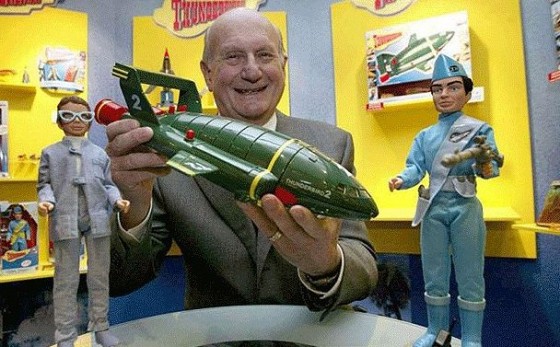 In all of the news about death in the past week or so, one of the lost bits of information has been that Gerry Anderson passed away. Anderson, 83, was the creative force behind the Thunderbirds, U.F.O., and Space 1999, and the pioneer of what became known as ‘supermarionation.’ The concept behind supermarionation was to use ultra-thin clear wires in order to manipulate the marionettes in areas where you would not normally see marionettes. 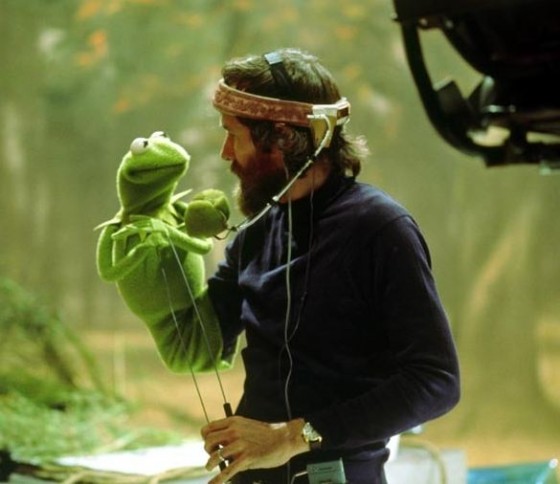 Henson was not the only one inspired by the work of Anderson and supermarionation. George Lucas was also a huge fan of the series. Much of what you see in Star Wars is a direct influence from the Thunderbirds. In the six degrees of separation of pop culture, you would never have Yoda if it was not for supermarionation.

Lucas’s use of supermarionation as well as Anderson’s influence is visible on Cartoon Network’s Clone Wars. Lucas stated before the release of the initial Clone Wars movie, “We picked the Gerry Anderson Thunderbirds to be our inspiration, and you will see it has a very stylized look. I didn’t want it to look like Beowulf, which we could have done, I didn’t want it to look like The Incredibles, when you are doing animation, you have a cast of characters and everyone knows what they look like, you really do have to come up with a very sophisticated and dynamic caricature of those characters.” 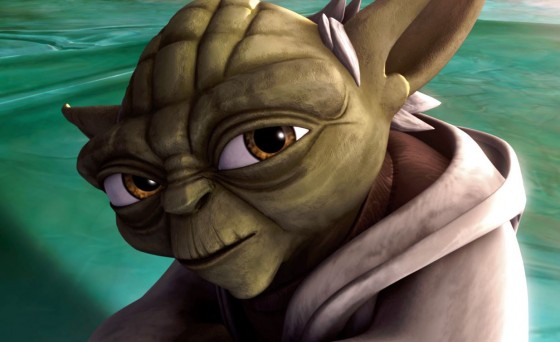 Gerry Anderson, your father he is…