Sports > Football > Get Past the Bullshit, Enjoy the Bowl

Get Past the Bullshit, Enjoy the Bowl 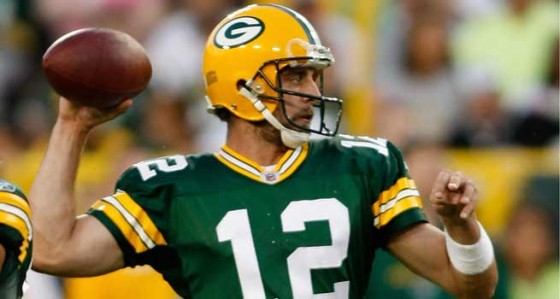 Savior or goat? Who cares? Enjoy the ride.

The Super Bowl should remind you of a sandwich that consists of a quality meat surrounded by rotting lettuce and expired mayonnaise on two stale pieces of pumpernickel bread. If you can peel back all the shit, you might actually still be able to enjoy the one part of the sandwich that is worthwhile. 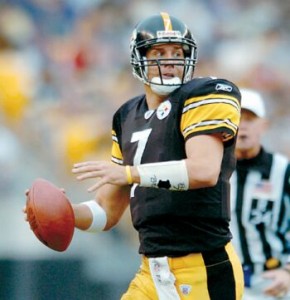 The weeks prior to the Super Bowl are really the best part of the season. Wild-Card Weekend, you get a full Saturday of football and a Sunday to recover from your alcohol and food hangover with two more games. The same thing goes for Divisional Weekend, except with better teams involved. Even during Championship Sunday you get two games and normally Monday off for Martin Luther King Day.

Then here comes the Super Bowl, with the unnecessary extra week in-between so we end up reading 750 word features on the Packers backup nose tackle…yes I am looking at you New York Jets beat writers. Every story, every angle, no matter how irrelevant is beat to death by the 4.5 million accredited media members in attendance.

On game day, it is the 12 hours of droning pre-game from the NFL Network, ESPN, and whatever network happens to be broadcasting this specific year. The 78 minute introduction to the teams, followed by the national anthem being sung by Christina Aguilera…really? That is the best we can do for our national anthem on the most American of days, not named 4th of July? Christina ‘freakin Aguilera.

The overrated commercials, the 45 minute half-time…you know it all by now.

The important thing, especially this year, is to take the time to appreciate the actual game when it is being played.

Who cares? Whatever it is, get over it. Enjoy what is actually a damn good match-up.

An extra layer of bullshit to this year’s Super Bowl has been added by the uncertainty of a new collective bargaining being worked out between the owners and players. If you have been keeping up with the news on the situation, you are aware people are getting along better on the streets of Cairo than the two sides in this negotiation. A lockout is becoming more than a possibility, it is becoming a probability.

This could be our last day to enjoy a quality NFL game for quite some time. There is no arguing that Pittsburgh and Green Bay is a terrific match-up, which should match the excitement of last year’s game, if not exceed it.

So suck it up, ignore the distractions around the game and make sure you take the time to appreciate the actual football being played this Sunday.