Getting Pumped for Diablo III 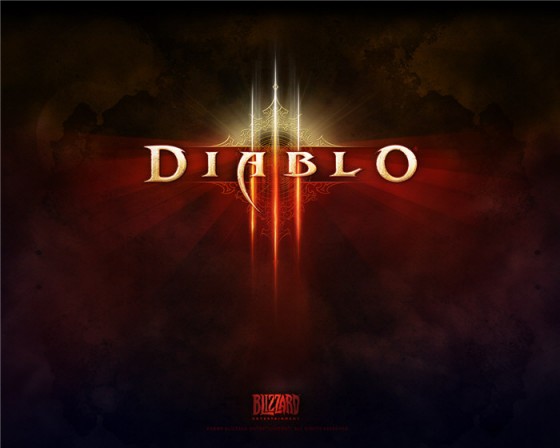 The world will change on May 15, 2012, when Blizzard’s long-awaited Diablo III is finally unleashed. It’s been four years since it was even announced, not to mention more than a decade since Diablo II changed our lives. With still several more weeks to wait, some of us may have to freeze ourselves to make the time pass quicker. But since most of us don’t have the means to do that properly, and then to defrost ourselves in the middle of May without some sort of side effect, I’ll offer you more time-killing devices to focus on before our schedules get packed with gaming marathons.

You can’t just get the game itself. You’ll need a mouse to abuse. Here’s one made specifically for playing this game: 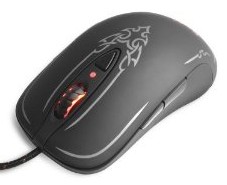 There are also plenty of Diablo III mouse pads to choose from to go along with this. But you’ll also need a headset so you don’t wake anyone in the house while playing all night: 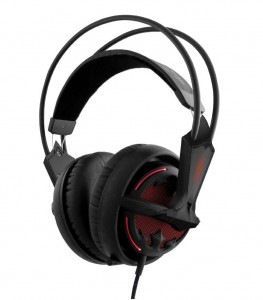 What do we wear while gaming? We only need one piece of clothing. This: 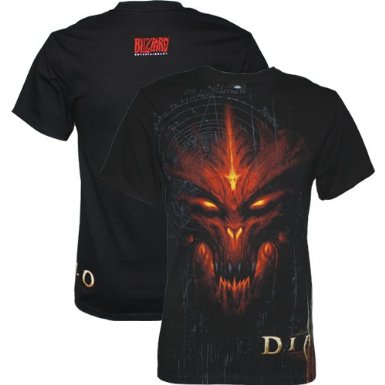 Here’s a song to sing along to while we’re waiting:

Also check out the art of Diablo III.

Lastly, for the statue collectors, check out this Barbarian statue. Good luck getting it. The Sideshow Collectibles figure is already sold out. 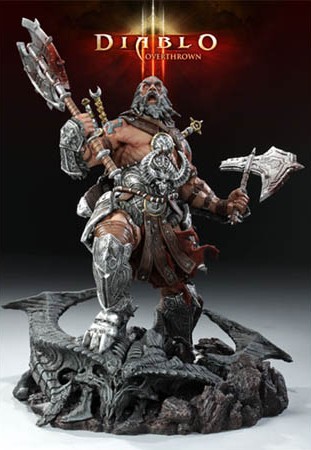