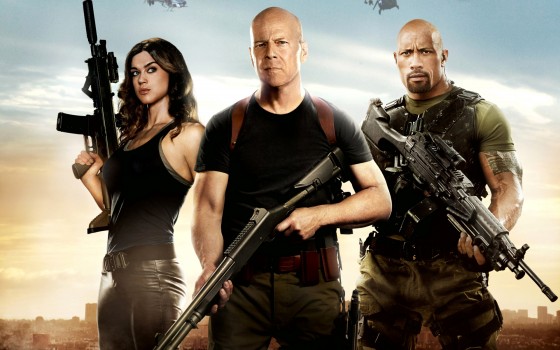 G.I. Joe: Retaliation did not exactly seem like an inspired sequel according to the reviews and the fact that is was delayed quite a bit in the actual execution of the film. The worst part is that it don’t really even seem like an original bad movie. The hard part was to pinpoint exactly which bad movie it was trying to mimic. After watching and re-watching several legendarily terrible movies (so that you would not have too), we finally came up with the movie that originated the blueprint for John M. Chu’s ‘continuation’ of the ‘franchise.’ That movie is X-Men: The Last Stand. 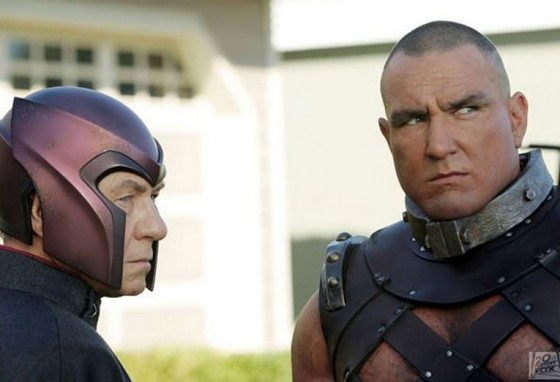 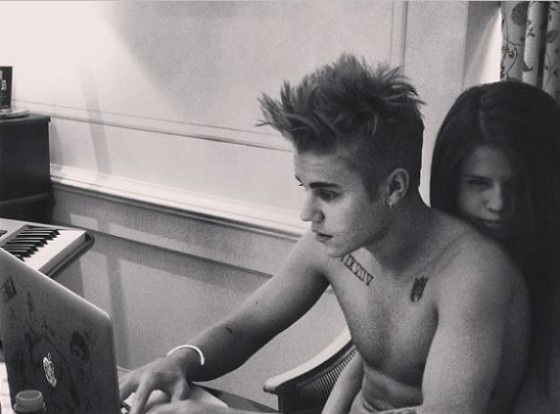 X-Men: The Last Stand director Brett Ratner happens to have something in common with G. I. Joe Retaliation director John M. Chu. They both started out thinking that the music video was an art form. Ratner was simply a bit luckier in getting into some of Madonna’s earlier work. That has been followed by so many bad music videos that it now looks like art by comparison.

John M. Chu directed an entire movie about Justin Bieber. Music videos tend to have a certain style (the quality is debatable) but they have a style all the same. Is it any wonder that the rest of the X-Men as well as the Ninjas tend to come off looking like well choreographed back-up dancers? 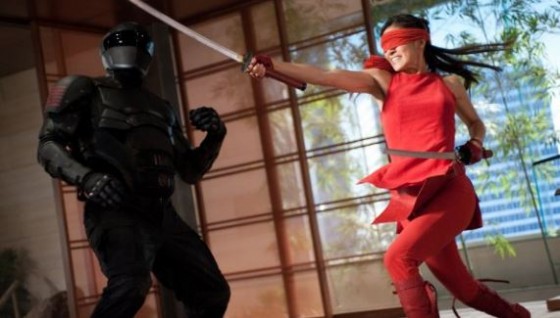 In X-Men: The Last Stand, most of the movie starts to look like a Nightmare on Elm Street sequel just kind of randomly getting rid of everyone who was important in previous movies. First, Cyclops just kind of dies. Professor X gets killed after a few scenes. Rogue says that she is like not doing any of this anymore but “hugs and kisses.” By the time that Kelsey Grammar shows up, you are beginning to think that you are watching X-Men: Scrubs.

G.I. Joe: Retaliation follows the same general model with more head scratching than the fact that Johnny Blaze just totally forgot that he had a kid of his own in Ghost Rider: Spirit of Vengeance. The amazing part is that before extra scenes were shot, Channing Tatum was actually in the movie less as Duke. Zartan does not have to be Zartan for more than three seconds because he is in disguise. You have the chrome dome face on Cobra Commander so no one really had to pay Joseph Gordon-Levitt to play him.

The main mention of Destro is that he is “off the team,” and Destro stays frozen in a red nightmare. You want retaliation? Just wait until Destro unfreezes with John Wayne after they have both spent an eternity in cold shower nightmares. Everyone else that they are too lazy to have a better explanation for not coming back is just killed in an all encompassing strike.

After you figure out who actually is in the movie for real, it is practically half over. At the very least, X-Men: The Last Stand had the fine decency to show Rebecca Romjin nude.

It’s All The Government 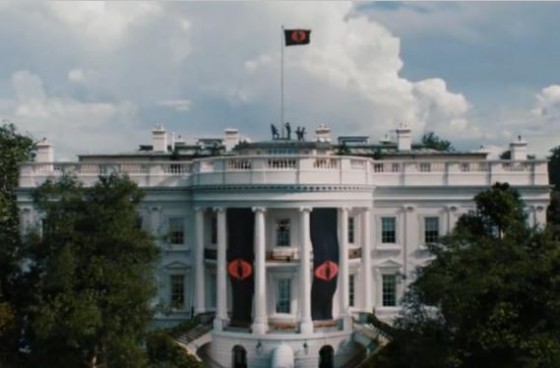 In both movies, the conspiracy goes all the way to the top. Interestingly enough, in both films, the ‘good guys’ seem to have an ally and an enemy in the President. They both have scenes where some high official or another carries on about the ‘threat’ of the ‘mutants/Joes.’ The underlying vibe is that the real bad guys are running things at the very highest of levels. Of course, the President either comes to his senses or the doppelganger is done away with in the end. However, we are guessing, not before there is a really big bump in the polls for some rather rare yet also pretty surprisingly decisive leadership.

Nothing says “Hey these guys are really bad” or “Hey we spent a lot of money on special effects shots” like leveling a known city with a lot of landmarks to the ground. It just kind of has that certain presence. After all, it is not like a good guy could be responsible for something like that. All in all, both movies clocked in at an astonishing over 700 special effects shots per movie. It almost makes you long for the days when some guy in a rubber dragon lizard suit would just stomp on macramé while worried people in Japan looked on. Who would have ever thought that they would dump more special effects shots into a G.I. Joe movie than they would an average installment of Star Wars? Who knew that would be the best that they could come up with under those circumstances?

Giant Robots Are In The Future

Not since the hey day of Universal Horror Monsters has the world been so accepting of crossovers. Batman Versus Superman is coming and the fifth Transformers movie may also be the third G.I Joe movie. It makes some sense at least. There has been a heavy military component to the Transformers movies already. It would seem logical to bring in the Joes. It would really be daring if they called the whole thing the House of Hasbro.

We also have the upcoming X-Men: Days of Future Past which will be a quarter billion dollar exercise in sending Wolverine across time to fight…. Giant Robots. Now, we just somehow need Transformers to take on Sentinels. If nothing else, we all just want one good fight scene between Wolverine and Snake Eyes. OK, what we really want is a bikini photo shoot with Scarlett and Jean Grey.