Girl Gets Leveled By TV 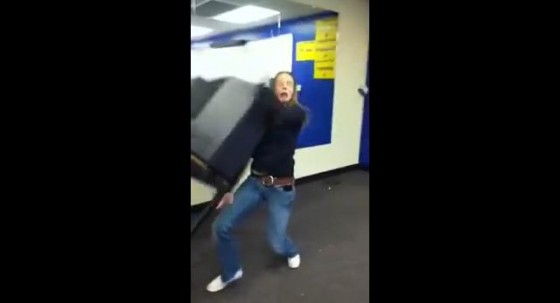 This poor girl is all over the Internet now for the painful and abrupt ending via television to her Taylor Swift lip-sync session. Maybe the TV is just as sick of Taylor Swift’s music as I am, and it decided to end the agony.

The full video is worth watching due to the fact that this girl also gets nailed in the side of the head with a beach ball twice, but for the Samsung smackdown sans the Taylor Swift, start the video below at 0:40.