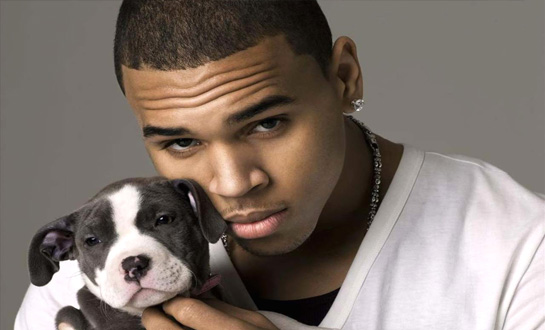 Me and my little friend are sorry I used your face as a punching bag.

I didn’t watch the Grammys last night, because the Oscars are about the only awards show I can stomach (barely) sitting though anymore. Nevertheless, everyone’s favorite dancer/rapper/woman beater/all-around jackass Chris Brown won himself a statue for his R & B album F.A.M.E., which I’m told is an acronym for “Fu*k All My Enemies,” or was it “Fans Are My Everything?” I forget.

Anyway, you’d think a guy famous for playing Rock’em Sock’em Robots on Rihanna’s mug would be in hot water with the ladies of the world, but a decent amount of them, i.e. the ones with serious daddy issues and painfully low self-esteem, took to Twitter last night to express how much they’d enjoy taking a left hook or right cross from Mr. Bad News Brown. For example:

Hmmm… I’m sensing a theme here. Now, to be fair these lovely masochists said they’d let Chris Brown beat the shit out of them, not just any ol’ douchebag who gets his jollies battering women like a piñata. At the very least, they have standards. Of course this doesn’t mean I won’t attempt to get their numbers. I haven’t boxed in years, so it would be nice to brush up on my skills.